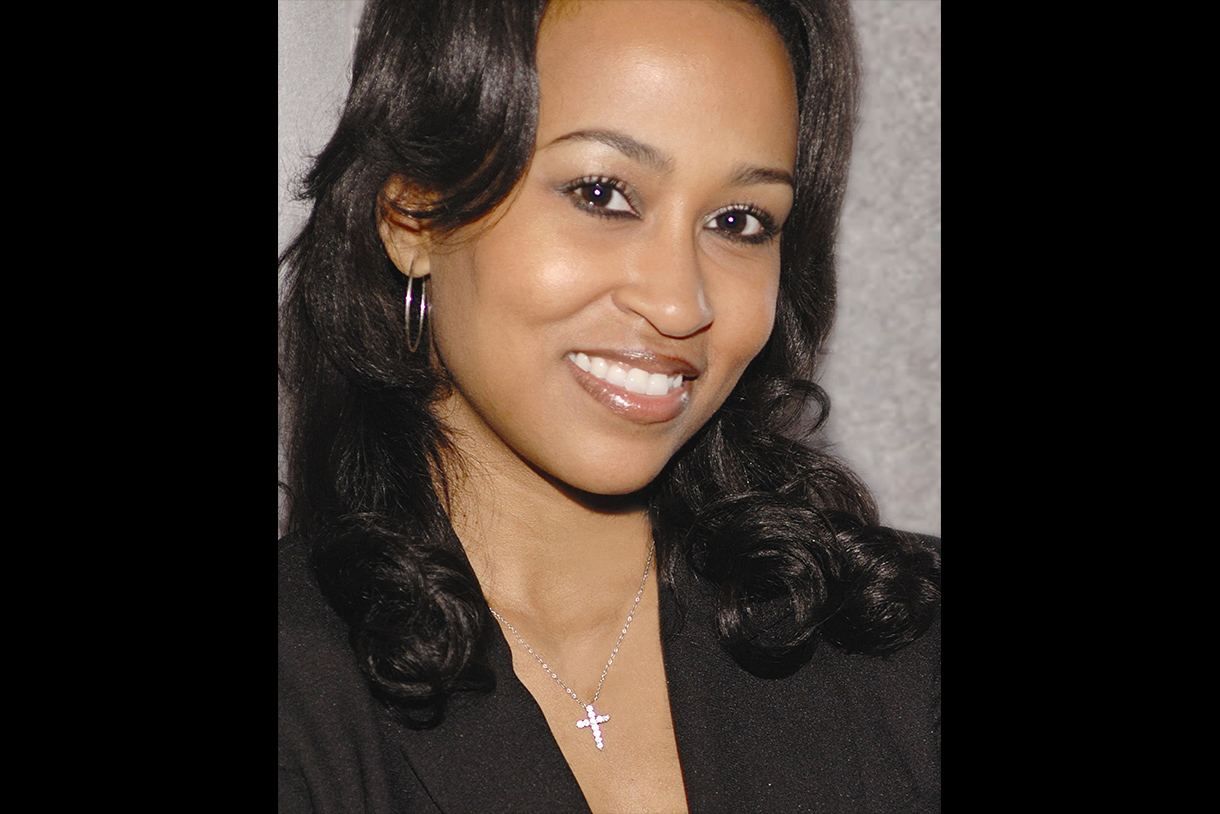 Columbia alum Staci R. Collins Jackson has been selected to join The Academy of Motion Picture Arts and Sciences as a voting member. The Academy of Motion Picture Arts and Sciences is a prestigious, invitation-only global organization of the most accomplished film executives, filmmakers and artists working in film across the world. Voting Members decide the nominees and winners of The Oscars. The organization also supports a wide range of initiatives to promote the art and science of the movies, including public programming and educational outreach.

Jackson was the only African-American selected to join the organization’s Marketing & Public Relations branch’s incoming Class of 2020.

Jackson is CEO of The Collins Jackson Agency PR firm, where she has led  PR campaigns for Oscar-nominated films including "Mudbound," "Harriet," and box office hits including "Girls Trip," the "Think Like A Man" film franchise, "Ride Along 2," "Shaft," and the highly anticipated upcoming "Coming 2 America," starring Eddie Murphy.

Jackson was Director of Communications at Harpo Studios and publicist for Oprah Winfrey. Earlier in her career, she was Vice President of PR at Ebony and Jet magazines.

Born and raised in Chicago, Jackson holds a Bachelor of Science in Journalism from Florida A&M University. She graduated with her Master of Arts Management in Arts, Entertainment & Media Management from Columbia College Chicago in 2006. Leter, she completed the executive programs at UCLA, Harvard Business School, and Stanford University.

The veteran PR executive is also a Voting Member of The Academy of Television Arts & Sciences, the organization that votes for The Emmys.

You can find out more about her appointment here.