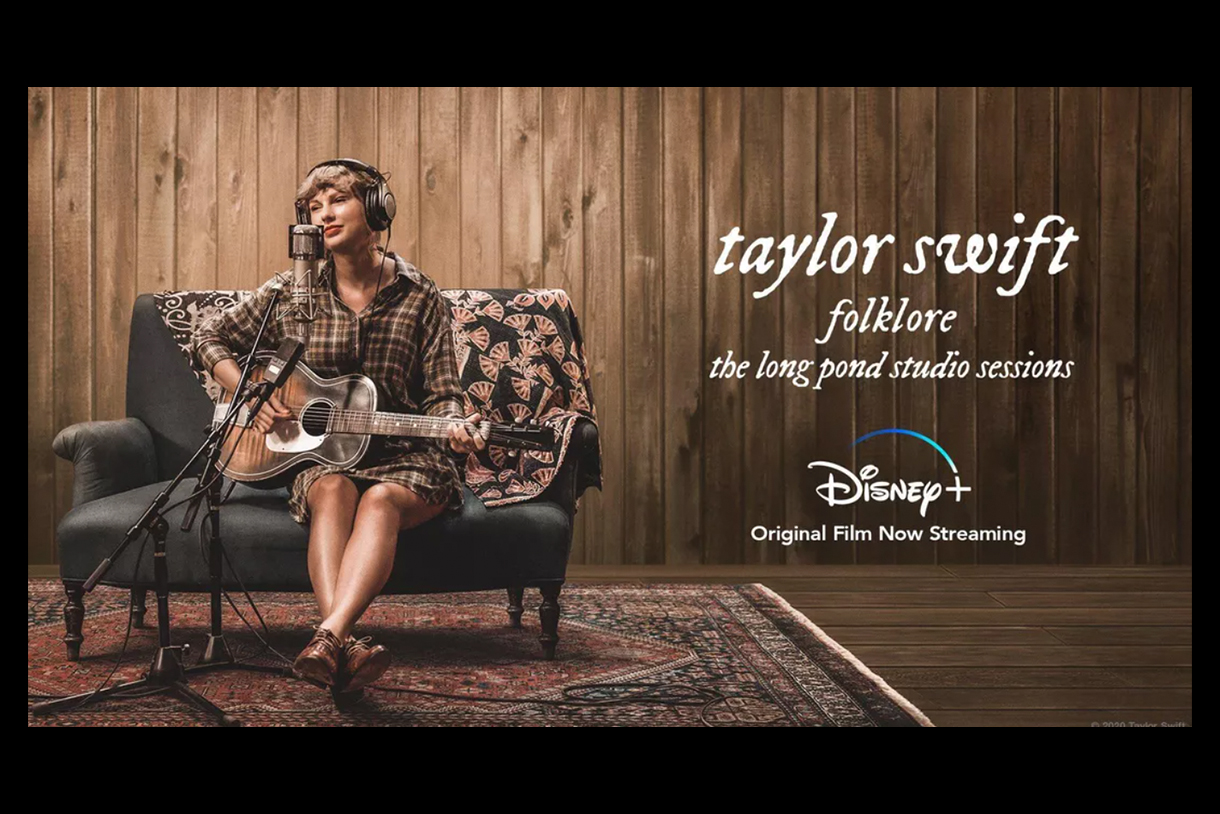 Laura Choppin Randolph '02 and Christopher Martinez '13 are CTVA alums who have worked on Taylor Swift's Disney Plus documentary.

The new Taylor Swift album, Folklore, has been widely received as a masterpiece by critics. Critic Jeva Lange for The Week has called it "the first great pandemic art." For Swift, the album was part and process of the self-isolation that has come to define our world. While the album itself was both conceived an executed in unique ways, it also gave birth to a documentary, "Folklore: The Long Pond Studio Sessions," which gives viewers an inside look at both the months-long process of writing and recording an album and the relationships borne of creating art in unprecedented times.

"Folklore: The Long Pond Studio Sessions," was in part brought to life by two Columbia College Chicago alumni: Laura Choppin Randolph, a freelance film, television, and video editor hailing from Nashville, Tennessee, and Christopher Martinez, a colorist and editor currently at Ingenuity Studios in Los Angeles. At Columbia, both studied in Cinema and Television Arts.

"Folklore: The Long Pond Studio Sessions" is available to stream on Disney Plus. A trailer for the film is available here.