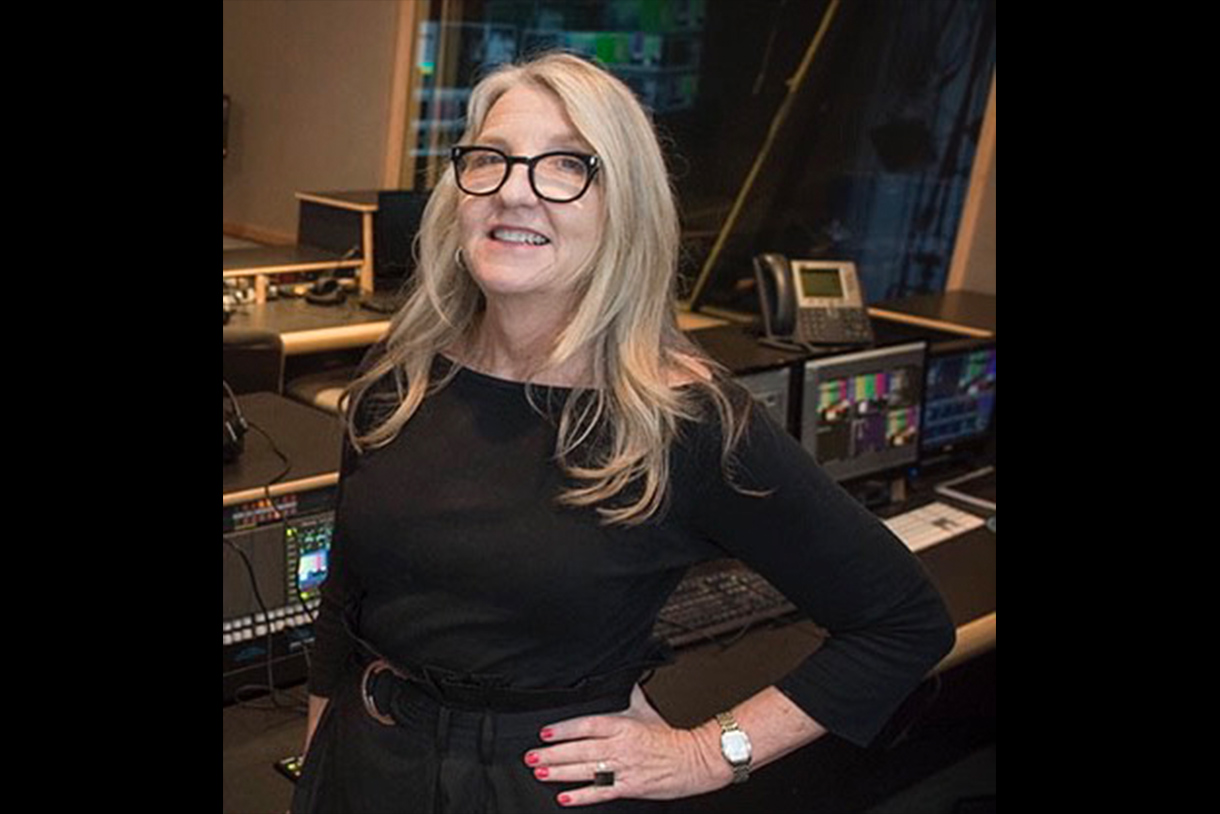 Thelma Vickroy
Thelma Vickroy joins Columbia College Chicago this semester as the new Chair of the Department of Cinema and Television Arts.

CHICAGO (September 8, 2020)—Columbia College Chicago is pleased to announce the appointment of Professor Thelma Vickroy as the new Chair of the Department of Cinema and Television Arts. Previously, Professor Vickroy served as the Chair of the Department of Cinema and Television Arts at California State University, Northridge, in Los Angeles, California. Vickroy holds an MFA in Film and Television from New York University, and is a celebrated documentarian, producer and director of non-fiction television, with a particular passion for using film to advance social justice. Professor Vickroy notes, “I believe that it is necessary in an educational environment for everybody to get an opportunity for their stories to be heard.”

Professor Vickroy was recruited for her vision to further integrate the College’s film and television programs and bring with her a sound understanding of emerging storytelling practices and new creative economies. An administrator with a deep love of working with students, she has long believed in the capacity for all students to make a profound impact through storytelling, and understands the value of embracing new content delivery platforms to make those stories accessible. Professor Vickroy has said, “I think that any student can do well. I come from a very humble background and I've gotten amazing opportunities in my life. I firmly believe that our students can follow that path if they are provided with the right opportunities, and that our academic programs, supported by a deep and talented roster of faculty, staff and professional mentors are key to their success.”

Vickroy has a long and varied history of using media to support social justice initiatives. During her tenure at Northridge, she was a consultant on a federal grant from the Substance Abuse and Mental Health Services Administration and worked with students on a suicide prevention and awareness campaign designed to reverse the rising crisis on college campuses. Professor Vickroy served as a principal investigator on a 2012 Wyncote Foundation Grant aimed at addressing sexual assault on college campuses. Additionally, she has pursued issues of access and educational equity through her DOCS ROCK program, a high school documentary production curriculum created for the Los Angeles Unified School District.

Professor Vickroy’s creative work has been recognized at a number of high-profile venues. Her film My Father the President won a Cine Eagle and an American Film Festival Blue Ribbon, and her film Extraordinarily Ordinary was an official selection at the Lake Arrowhead Film Festival DocuWeek Theatrical Documentary Showcase, and qualified her for consideration for an Academy Award in the documentary shorts category. Her portrait-style documentary, Ahmed, Say Something Funny, was an official selection at the Dubai Film Market and won Best Documentary and Best Comedy feature at the Action on Film Festival. Her work has been broadcast on PBS and showcased in various theaters across the country. Columbia College Chicago looks forward to welcoming Professor Vickroy for the start of the Fall 2020 semester.