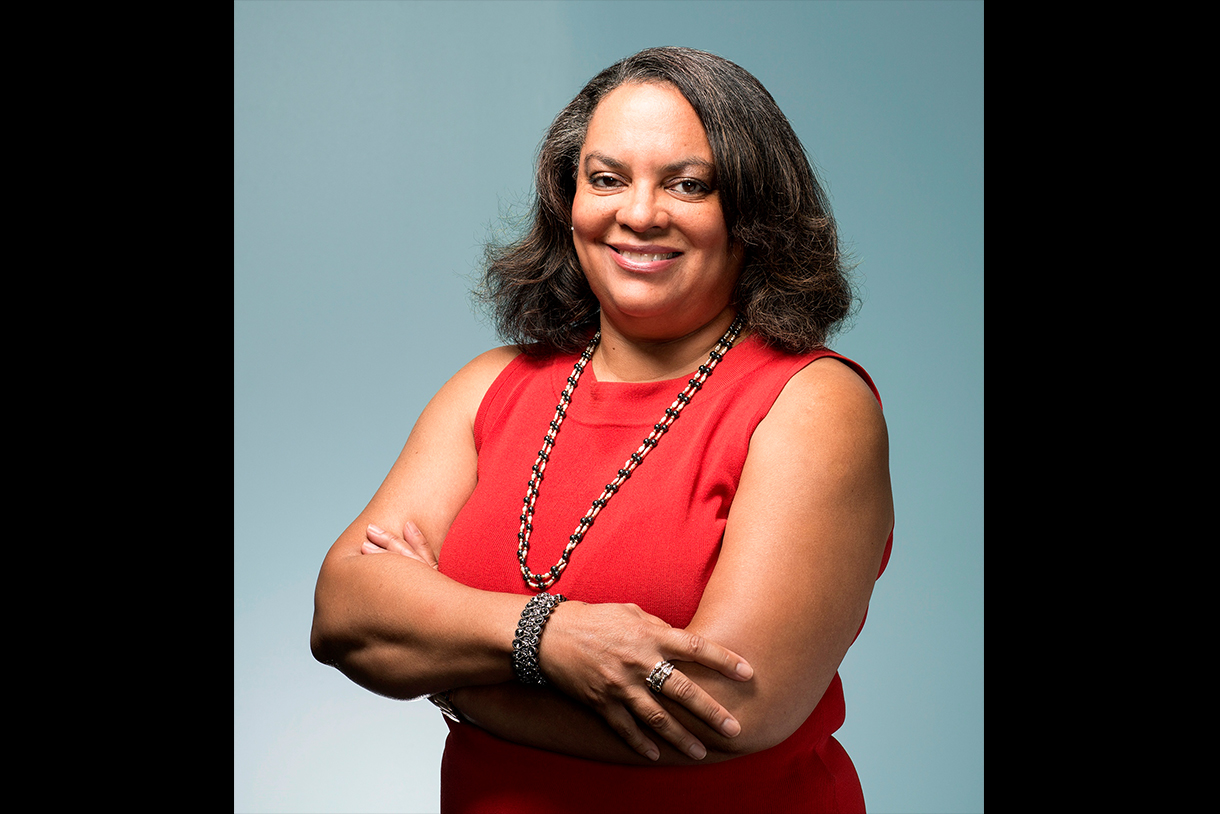 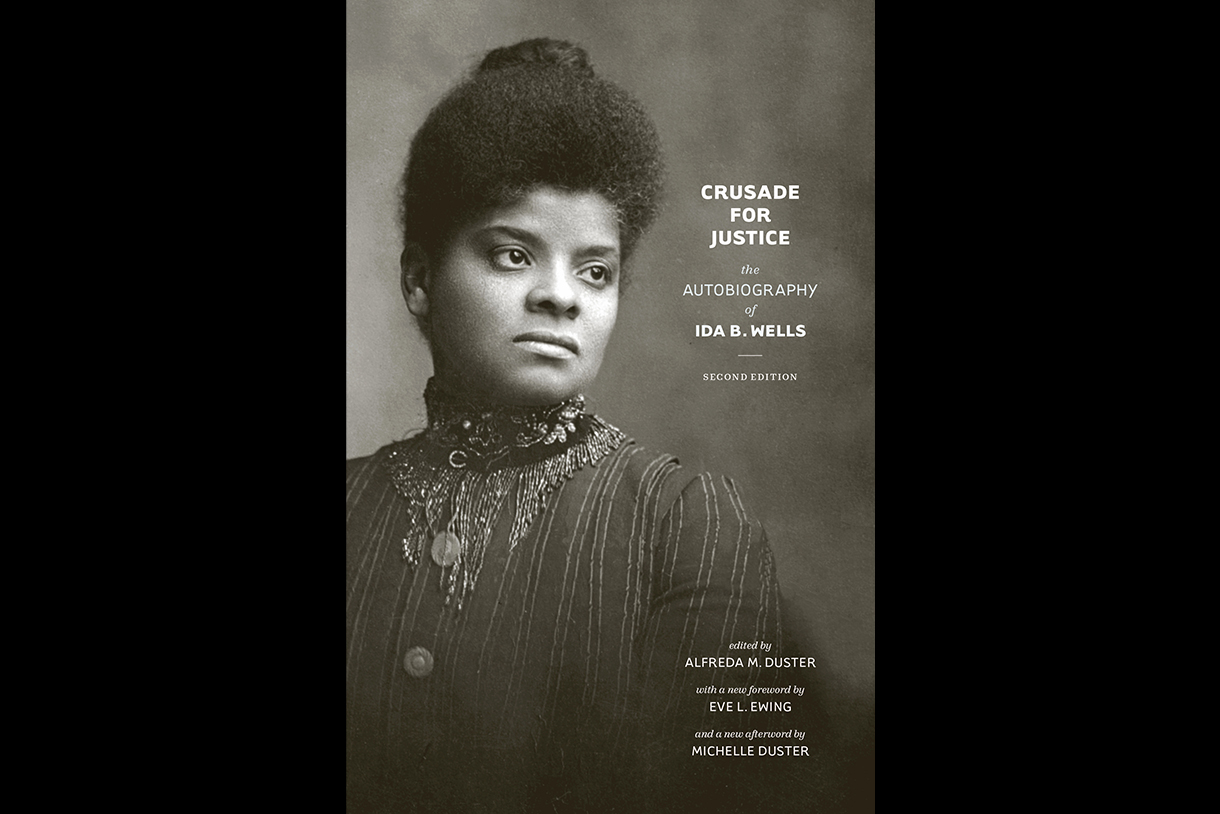 Columbia College Chicago faculty member and great-granddaughter of civil rights activist Ida B. Wells has published an afterword in the second edition of Wells’ autobiography, Crusade for Justice, released by the University of Chicago Press last week.

Wells began writing her autobiography in 1929, but never finished it. Her daughter, Alfreda Barnett Duster, edited and published the manuscript in 1970. Now, 50 years later, a second edition featuring an afterword by Wells’ great-granddaughter and Columbia Business and Entrepreneurship faculty member, Michelle Duster, is being released.

“It was a privilege and an emotional journey to recount my experience of growing up with a famous ancestor and chronicle the work that members of my family and I have done to help make sure that this country remembers all of the work that Ida did,” says Duster. “She used journalism as activism to challenge the power structure in this country in her quest for equality and justice.”

This year, Ida B. Wells was posthumously awarded the 2020 Special Citations and Awards Pulitzer Prize for her work as an investigative journalist and abolitionist who led a crusade against the barbaric lynching of African-Americans across the Jim Crow South in the 1890s. She was honored “for her outstanding and courageous reporting on the horrific and vicious violence against African Americans during the era of lynching,” the Pulitzers said.

“It is a great honor for my great-grandmother to be recognized for the important work that she did recording the numbers and details behind lynchings,” says Duster. “She exposed the truth about the fact that lynching had little to do with crime and was really used as a form of domestic terrorism in order to keep the Black community living in an oppressive apartheid state.”

“I think it is important for people to learn not only about the life of my great-grandmother, but to also learn more in-depth information about the incidents and situations that she investigated and wrote about. Her life spans almost seven decades of incredible social change in this country from the end of slavery to the Great Depression. I hope the book will make people more curious to learn about the things she mentioned and was involved in—slavery, reconstruction, post-reconstruction, Jim Crow laws, World War I, the suffrage movement, race riots that took place all over the country, the formation of various organizations that formed to fight for justice and equality. The Civil Rights Movement did not start in the 1950s. People need to know that resistance started during slavery and my great-grandmother was involved in resistance to oppression for almost all of her 50 adult years.”