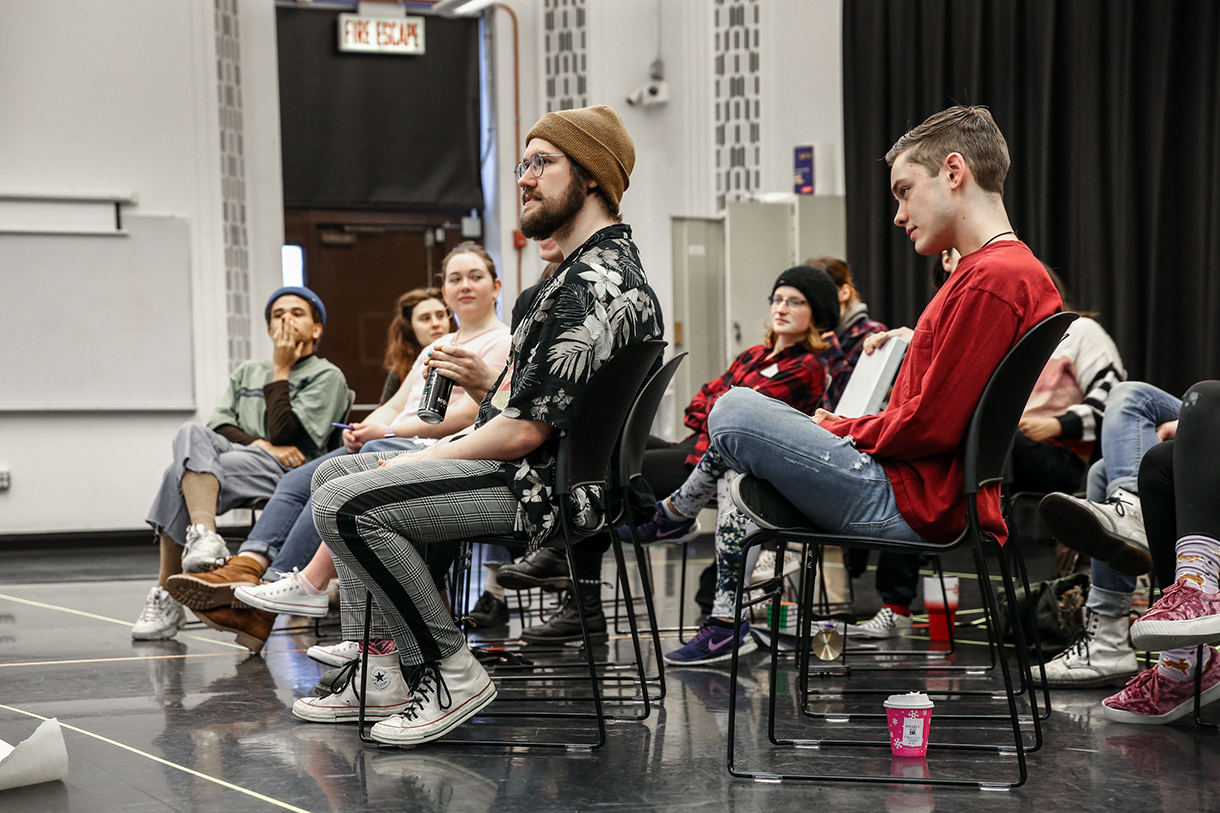 The Young Playwrights Festival (YPF) inspires Chicago high school students to write one-act plays based on their own histories, communities, and experiences. Winning productions are workshopped and professionally produced. Over 500 submissions were received in 2019. This year’s selections are the following:

"It is a great opportunity to have young theatremakers visit our campus, particularly seeing the work of other young artists,” said Susan Padveen, associate professor and associate chair of the Theatre Department at Columbia College Chicago. “We’re looking forward to some of them becoming freshmen playwrights, directors and designers here at Columbia in the not-too-distant future!"

The festival, which was founded in 1987, is the second largest festival of its kind in the country.  Tickets can be purchased here.