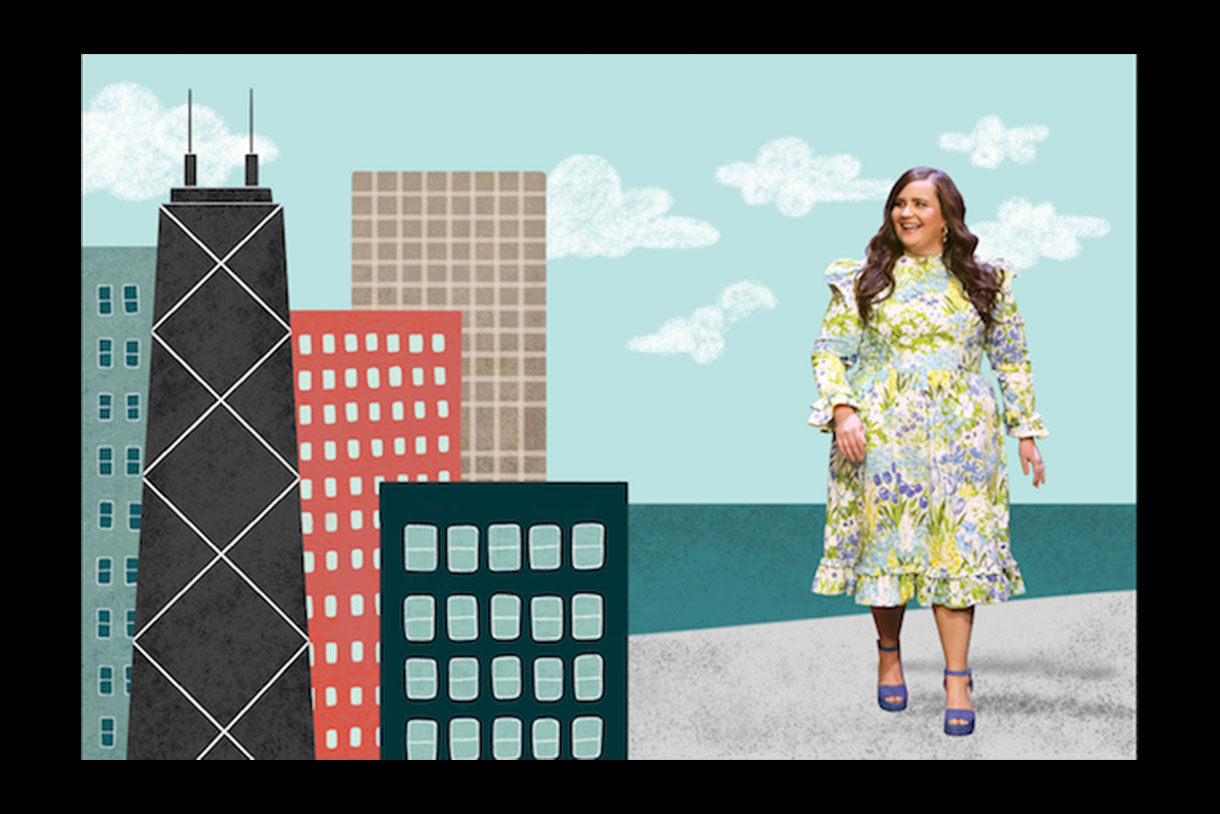 Columbia College Chicago is pleased to announce that Columbia alums Aidy Bryant ’09, Nick Shinners '18, and Tiffany S. Griffith '92 were honored at the 2020 Emmy Awards for thier respective work as a performer on Saturday Night Live, a segment producer on the Today Show, and a dialogue editor on the Limited Series "Watchmen." Eight other alumni were also honored as nominees for the 2020 Emmy Awards. The nominees, who graduated between 1992 and 2009, represented a plethora of roles in the industry including direction, performance, hosting, costume design, set decoration, production design, camera and dialogue work, writing, and executive producing. Alums were nominated for their work in comedy, sketch comedy, variety and reality shows, limited series work, and non-fiction work.

The following alumni were also nominated for this year's Emmy awards: