MFA Thesis Project to be Screened at Two Film Festivals 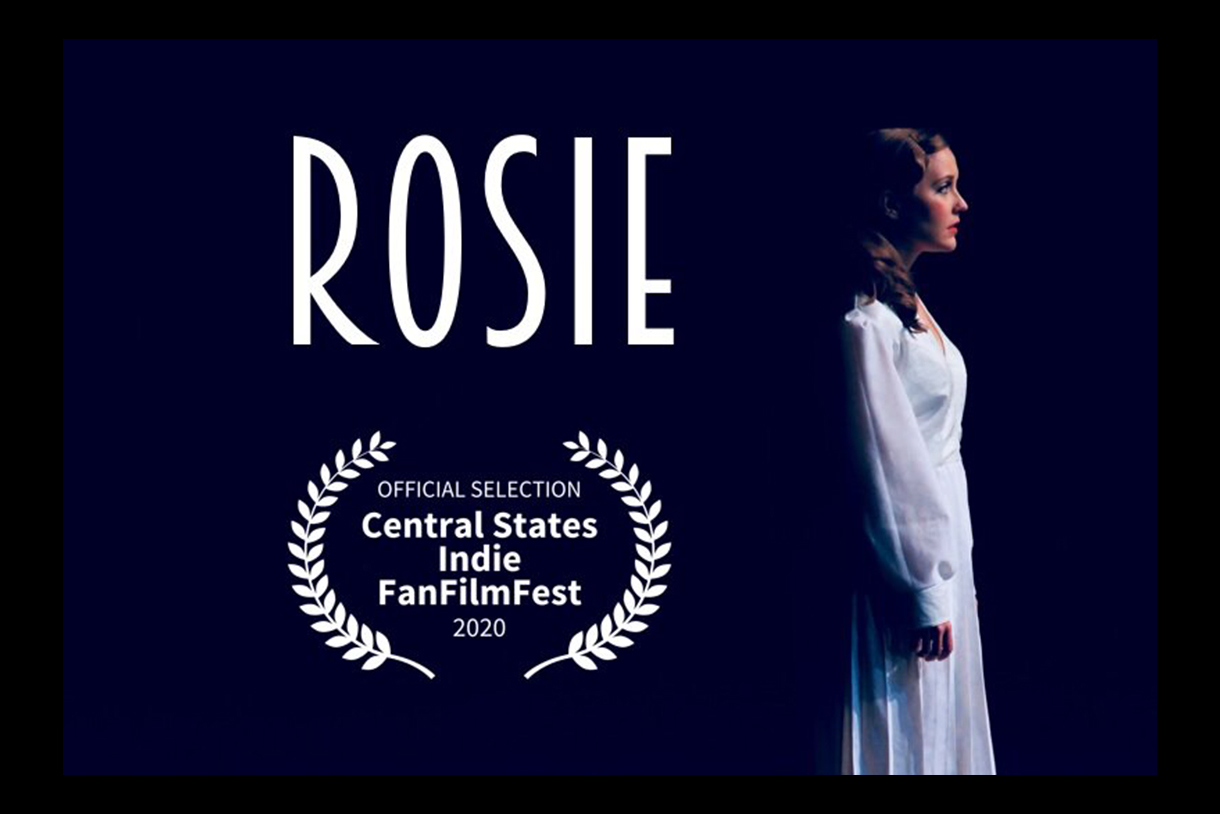 The short film "Rosie," produced by Samantha Quill, MFA '19, will be screened at two film festivals in the midwest.

Columbia College Chicago is pleased to announce the upcoming screenings of the MFA short film, "Rosie." The film will be screned at the Prairie State Film Festival (November 20-December 5), and the Route 66 Film Festival (December 4-14).

The film follows Rosie Hoffman and her husband, Edward, stars and sweethearts of vaudville. However, not all is as it seems: Edward has a history of emotionally abusing Rosie. The film follows Rosie after her decision to sew a stand-out dress as a vehicle for escape, a performance error that results in Edward publicly beating Rosie on stage, and her decision regarding her future. A trailer for "Rosie" is available here.