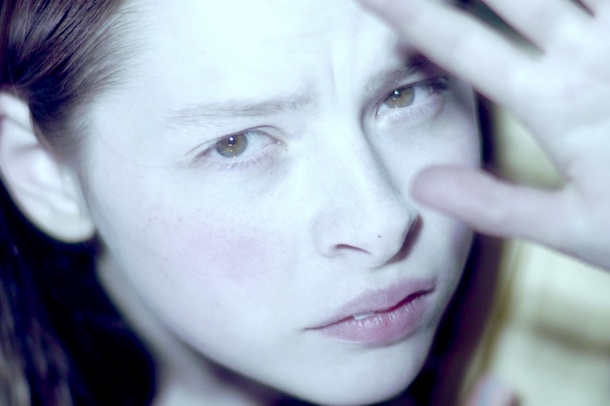 Congratulations to Christopher Rohrbeck, ’19, on his fall 2018 advanced practicum film, Oasis, having been accepted into the Dirigo International Student Film Festival hosted in the United Kingdom by FdA Film & Media Arts Production students from University Centre Weston and now to be screened at a second festival, the 2020 Capital City Film Festival in Lansing, Michigan.

Oasis, directed by Christopher Rohrbeck and produced by Noah Bodner, will be shown in April (the festival runs from April 9th-18th, 2020). Rohrbeck, a Cinema and Television Arts alumnus, describes the film as a “thoughtful mood piece,” about a sheltered girl who learns to see past illusion and confront a cold and bitter reality.

For Rohrbeck, the film’s investigation into the theme of crisis of awakening can be applied to many subjects. He says, “I think it’s applicable on a high-concept level: you could see it as a metaphor for climate change, or a metaphor for familial relations.” Viewers instantly empathize with the young protagonist, whose world is transformed as her illusions of safety fall away.