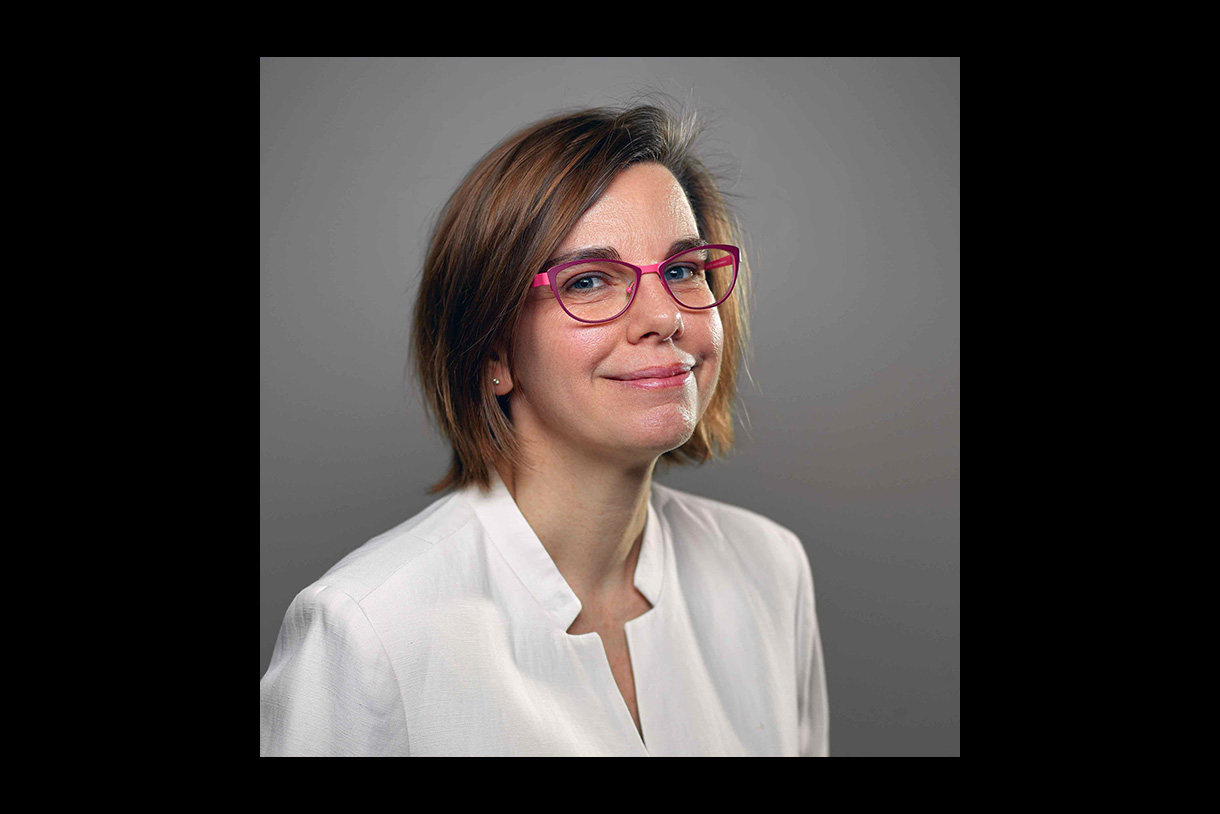 The Safe Sets discussion will address the intersection of diverse stories, diverse crews, and consent-based set practices, with Kerns—co-founder and co-director of the Chicago Feminist Film Festival—talking about intimacy coordination and her experiences in the role.

“We have all heard horror stories about performers’ boundaries not being respected during the filming of intimate scenes. Hiring an Intimacy Coordinator allows these stories to be told while preserving the safety of the people involved in their creation,” Kerns says. “An Intimacy Coordinator’s job is to support and advocate for actors performing in scenes of physical or emotional intimacy, while communicating with the director to bring their vision to life. Intimacy coordination builds planning and documentation into all stages of filmmaking, fostering consent-based set practices and ensuring that everyone can do their best work.”

The event will be held at Kenilworth Square East, 1937 E Kenilworth Place, Milwaukee.