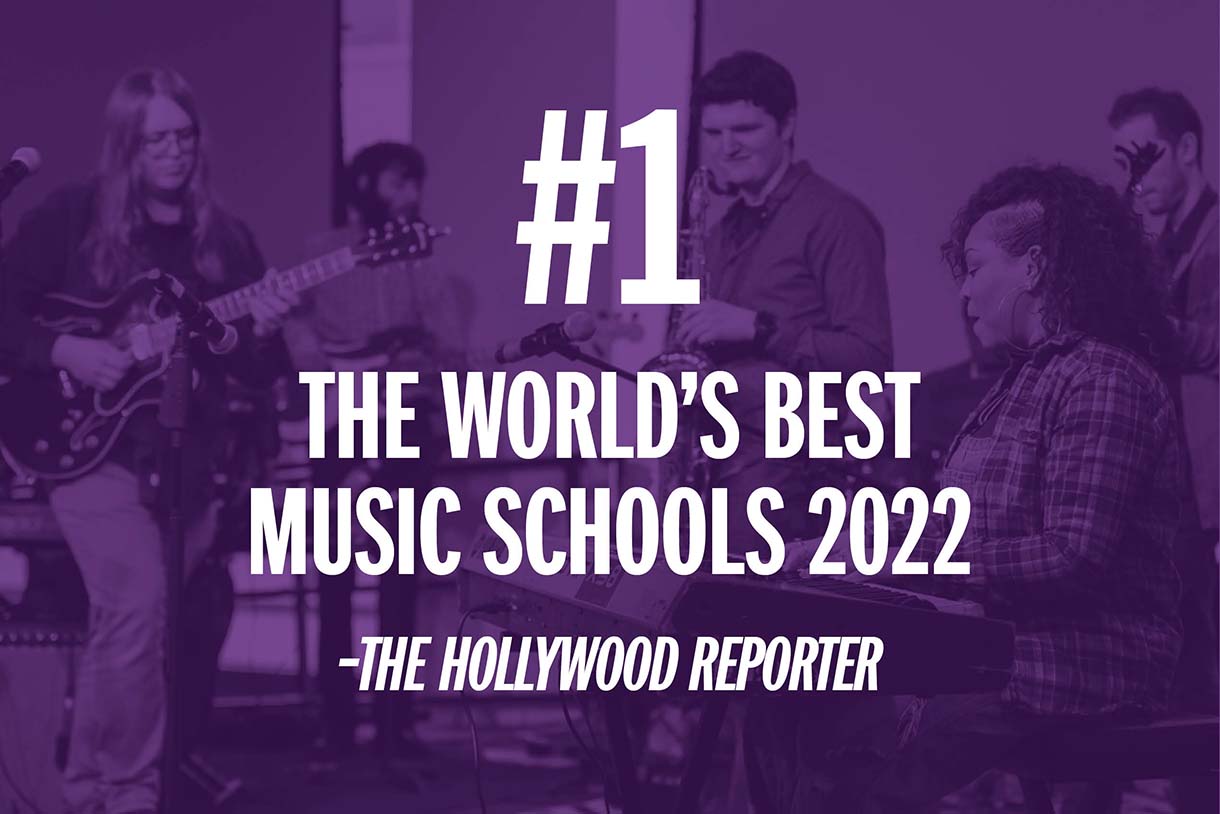 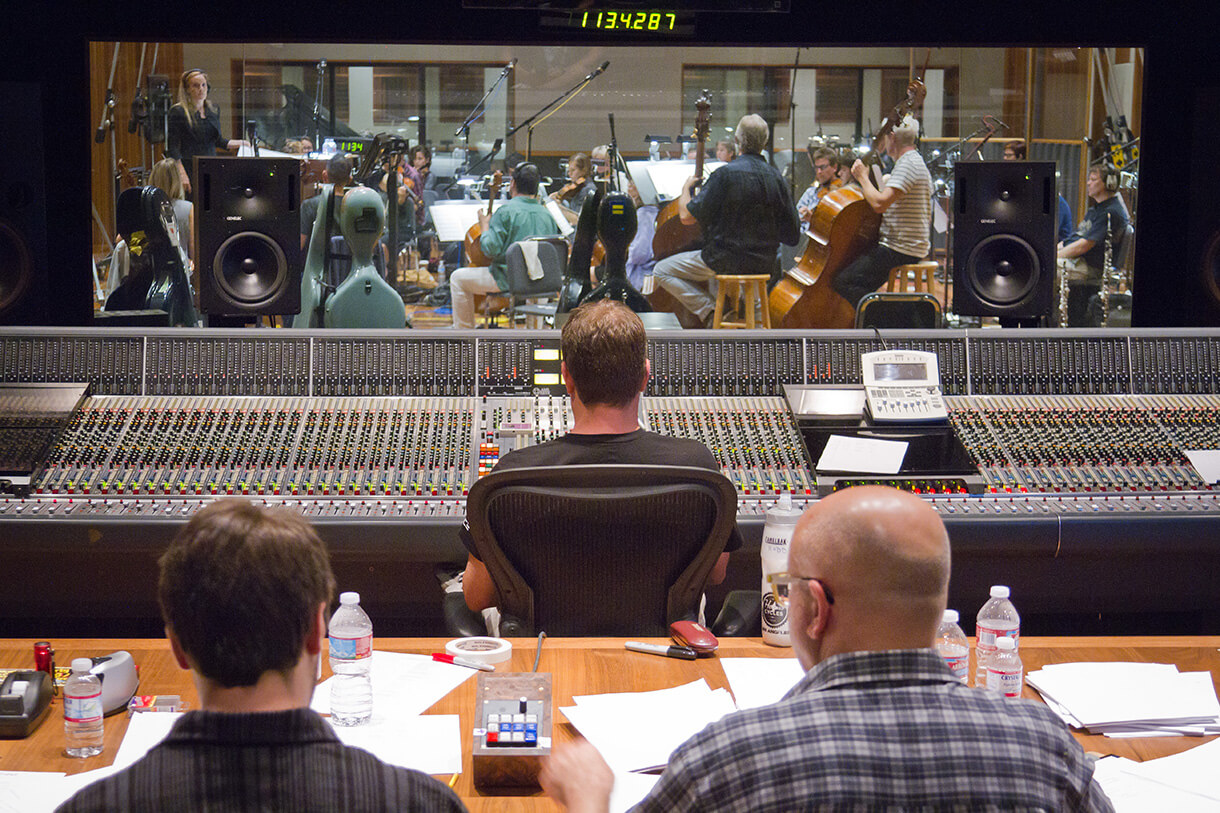 Columbia College Chicago earned the top spot on The Hollywood Reporter’s list of the world’s best music schools. The list recognizes programs that offer exceptional educations that help take students from the classroom to the scoring stage.

The list specifically recognizes Columbia’s MFA program in Music Composition for the Screen.

Headed by Kubilay Uner, Associate Professor and Director, MFA Music Composition for the Screen at Columbia, the graduate program focuses on film, television, advertising, video games, and interactive media. Students have the opportunity to complete a five-week semester in Los Angeles, interning with professional composers and working with professional musicians and engineers.

“The goal of this program is for everything that we do to enable and facilitate the direct employment of our graduates in media music,” Uner told THR.

THR reached the rankings through the contributions from insiders in the film and television industry and by polling members of Hollywood’s Society of Composers and Lyricists, the Composers Diversity Collective, the Alliance of Women Film Composers and the music branches of the Academy of Motion Picture Arts and Sciences and the Television Academy.