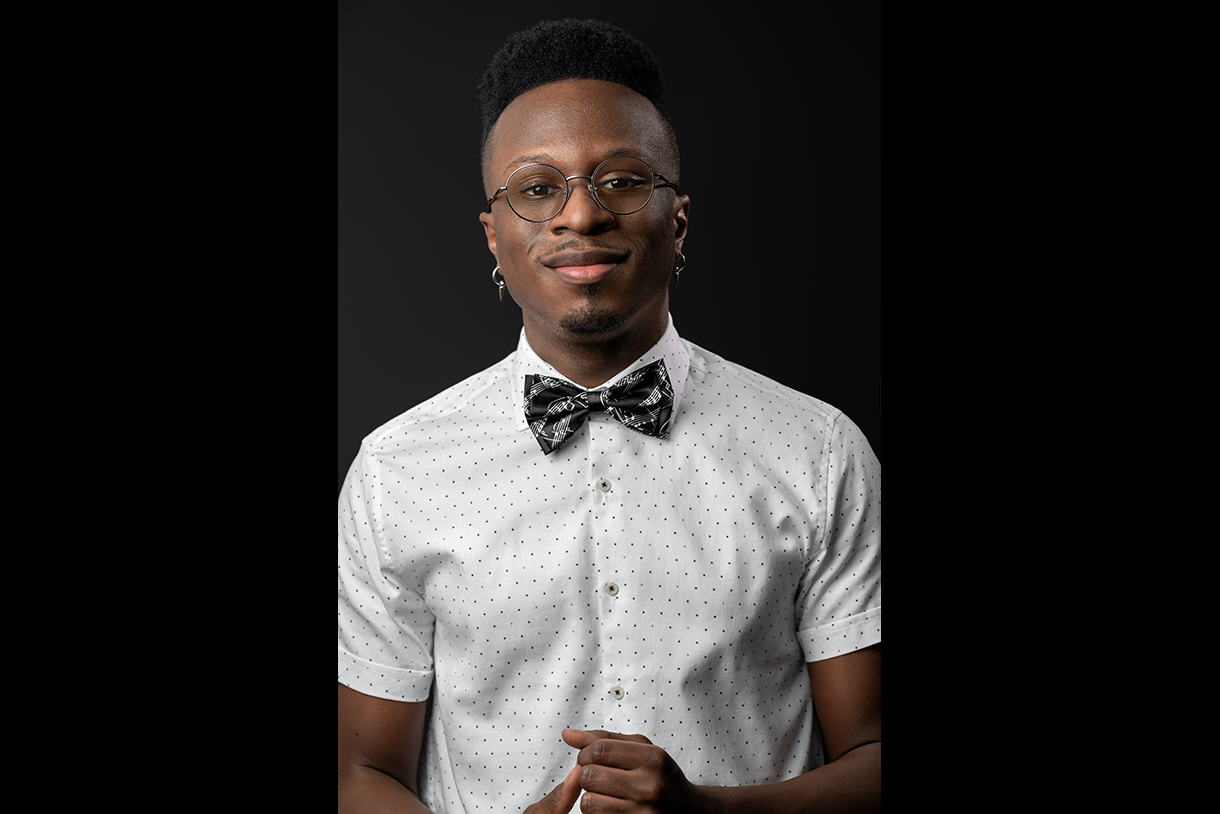 Photo by Alan Weissman Photography.
Noted for his eclectic style, Allen-Toole — who earned his undergraduate and graduate degrees from Columbia College Chicago — wrote the music for the neo-western film “God’s Country.”

Columbia College Chicago is pleased to announce that Alum DeAndre James Allen-Toole ’15, MFA ’17 was recently awarded The ASCAP Foundation Michelle and Dean Kay Award as part of the 2022 ASCAP Foundation Honors. Allen-Toole, who earned his undergraduate degree in Music Composition and master’s in Music Composition for the Screen from Columbia, is currently best known for writing music for the neo-western drama “God’s Country” starring Thandiwe Newton (streaming now on Amazon Prime Video, Apple TV, and other streaming platforms).

The ASCAP Foundation Michelle and Dean Kay Award was established to support careers in music, particularly for those who concentrate their efforts in the Los Angeles area. The award is given to an aspiring ASCAP songwriter and is selected by a panel of ASCAP Creative Services Executives and music industry professionals.

“I am so excited for this award and whatever comes next,” Allen-Toole said when accepting the award via video.

Those who taught Allen-Toole at Columbia recall his talent. “Like many of us who worked with him, I knew from the moment I met DeAndre that he would accomplish great things — and he’s only getting started,” says Kubilay Uner, associate professor and director of Columbia's MFA Music Composition for the Screen program