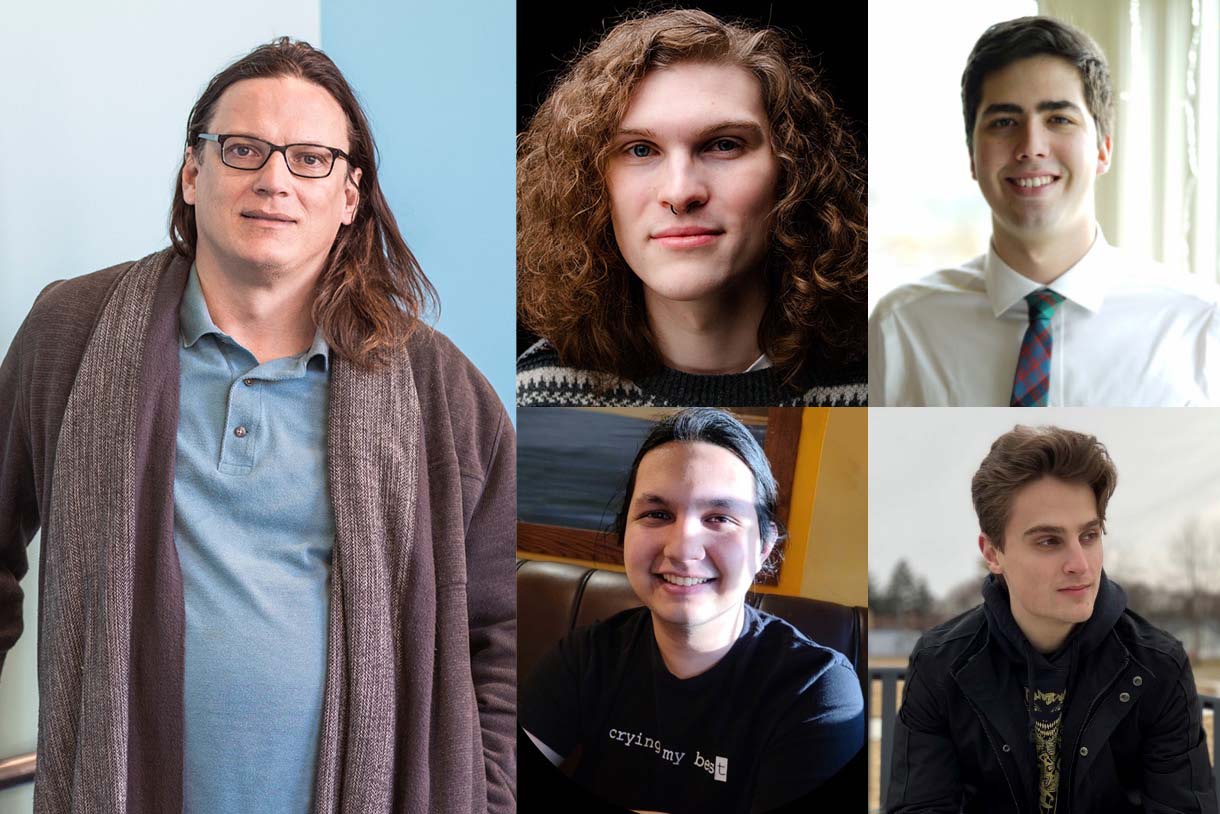 Columbia College Chicago is thrilled to announce that Google Play has named the STIGMA app, which was developed by Columbia faculty and students, this year’s “Best App for Good” and one of the Best Apps of 2022. 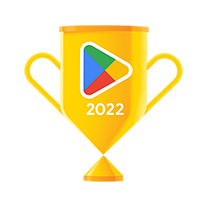 STIGMA was started by Ariana Vargas, founder and CEO. Guschwan joined in 2021 when she needed a CTO, and he recruited Columbia students as interns who eventually became employees. Together, they developed the mental health app, which aims to reduce loneliness and break down the stigma surrounding mental health. The app connects people who are struggling to strangers who share their lived experience.

“I’ve had my own struggles with mental health over the years, so I have a deep motivation to do work in this area,” Guschwan says. “The whole point of the company in some ways is to normalize conversations around it.”

Congratulations to the STIGMA app team for this incredible recognition and for using creativity and technology to help those dealing with mental health issues.