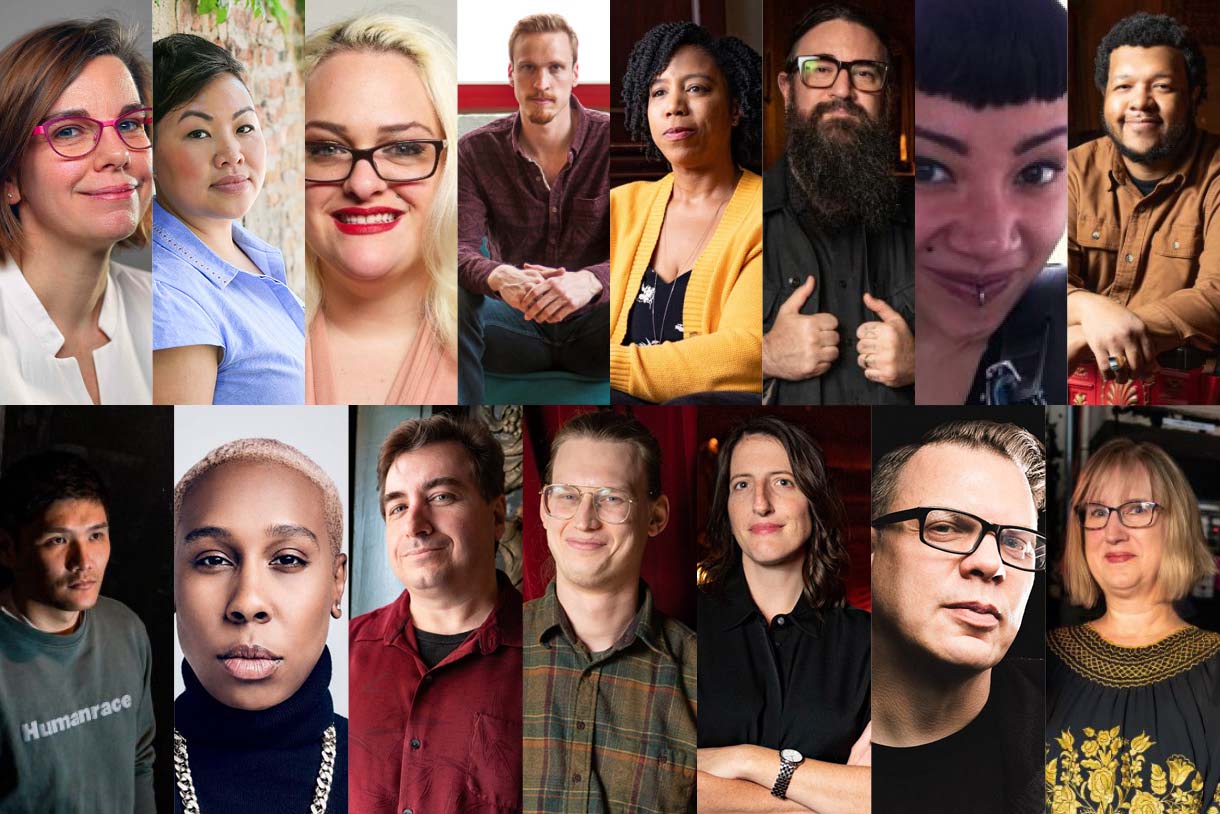 Columbia congratulates these valued members of its community for this recognition and commends them for their contributions to the film industry.

Read more about Film 50 2022 and the accomplishments of those listed.