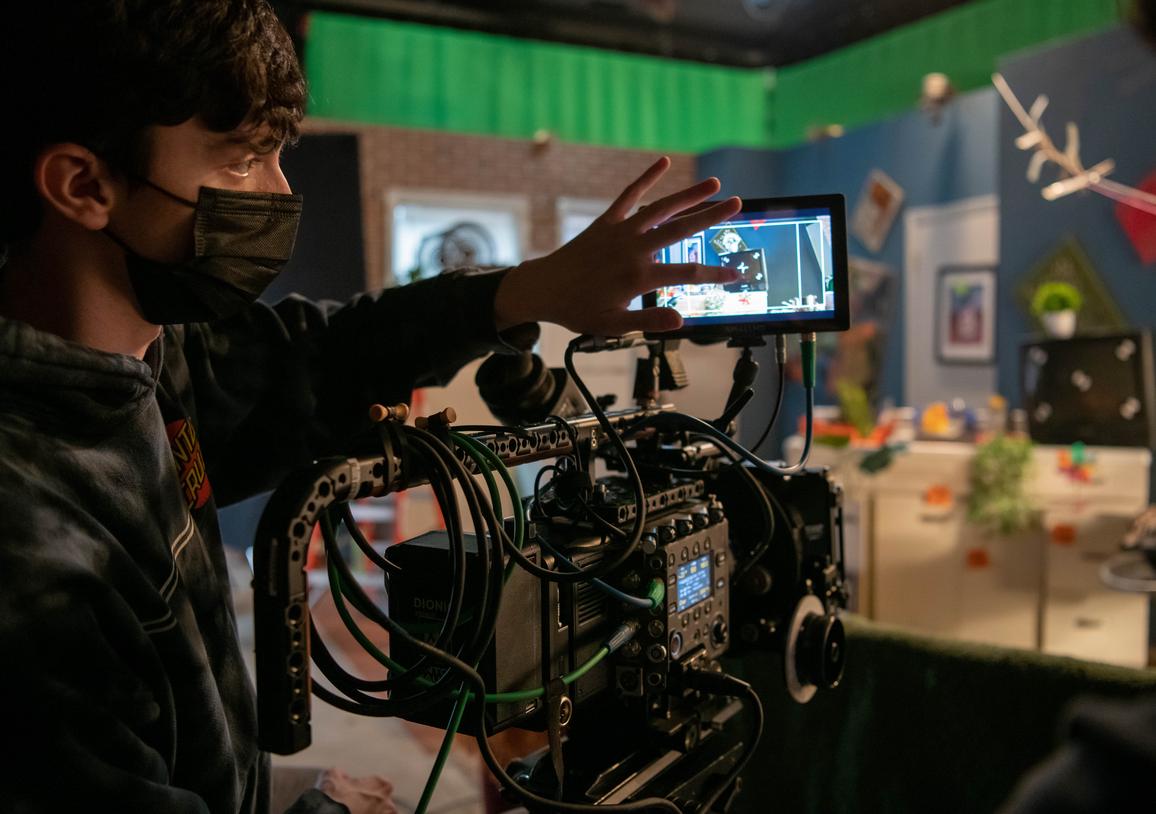 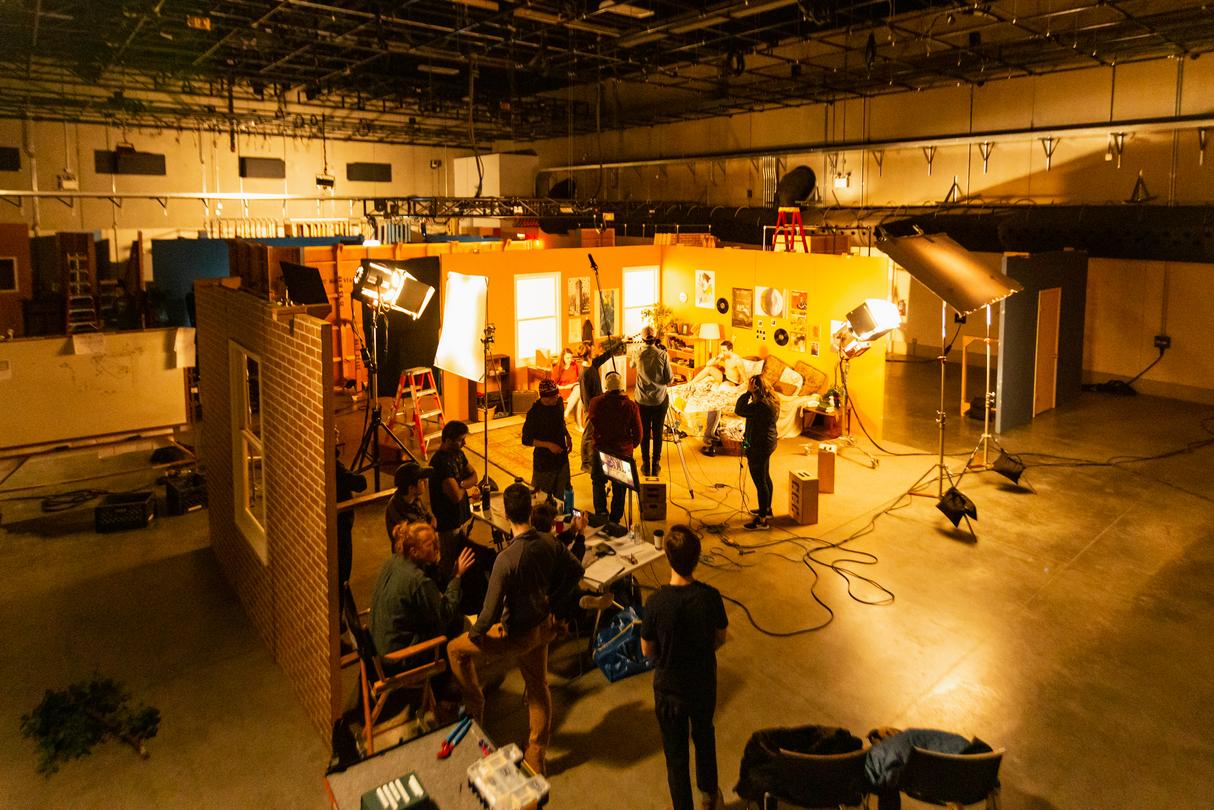 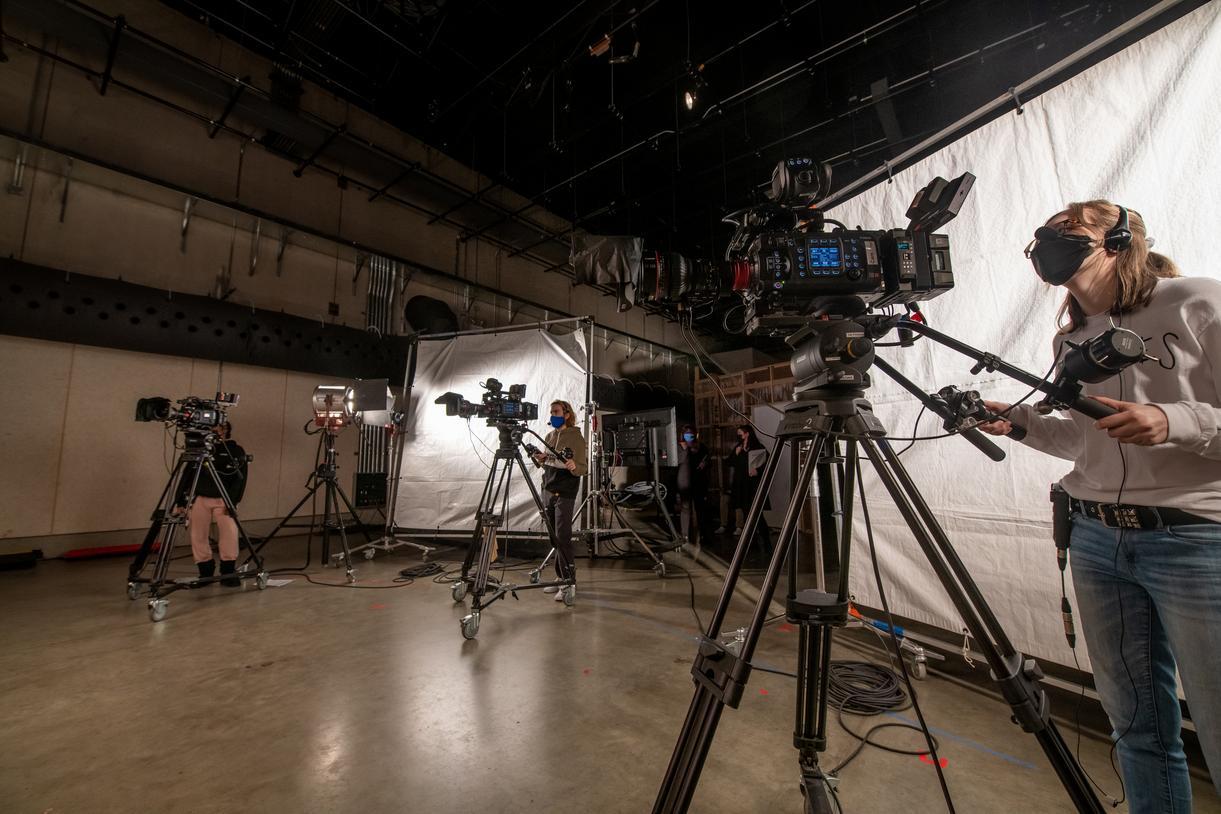 In its annual list of premier film schools, Variety recognizes Columbia for its digital cinematography capabilities, internship programs, multidisciplinary Semester in LA program, and location in one of the country’s largest media markets.

This honor speaks to the Cinema and Television Arts (CTVA) department’s success in preparing students for careers in film, television, and emerging media by providing a collaborative creative environment where students learn by doing and by offering learning and networking opportunities via internships and Columbia’s Semester in LA program. Throughout their time here, Columbia students are supported by industry-connected faculty and a growing network of accomplished alumni in film and television professions.

As CTVA Chair Thelma Vickroy told Variety: “Anyone can make films using iPhones and iPads, but an education at Columbia College Chicago goes beyond the mechanics of shooting and creating something by yourself: it promotes collaboration, critical thinking, and great storytelling taught by industry professionals—essential tools for working in film and television.”

Variety recognized Columbia for its digital cinematography capabilities, internship programs, multidisciplinary SiLA program, and location in one of the country’s largest media markets.