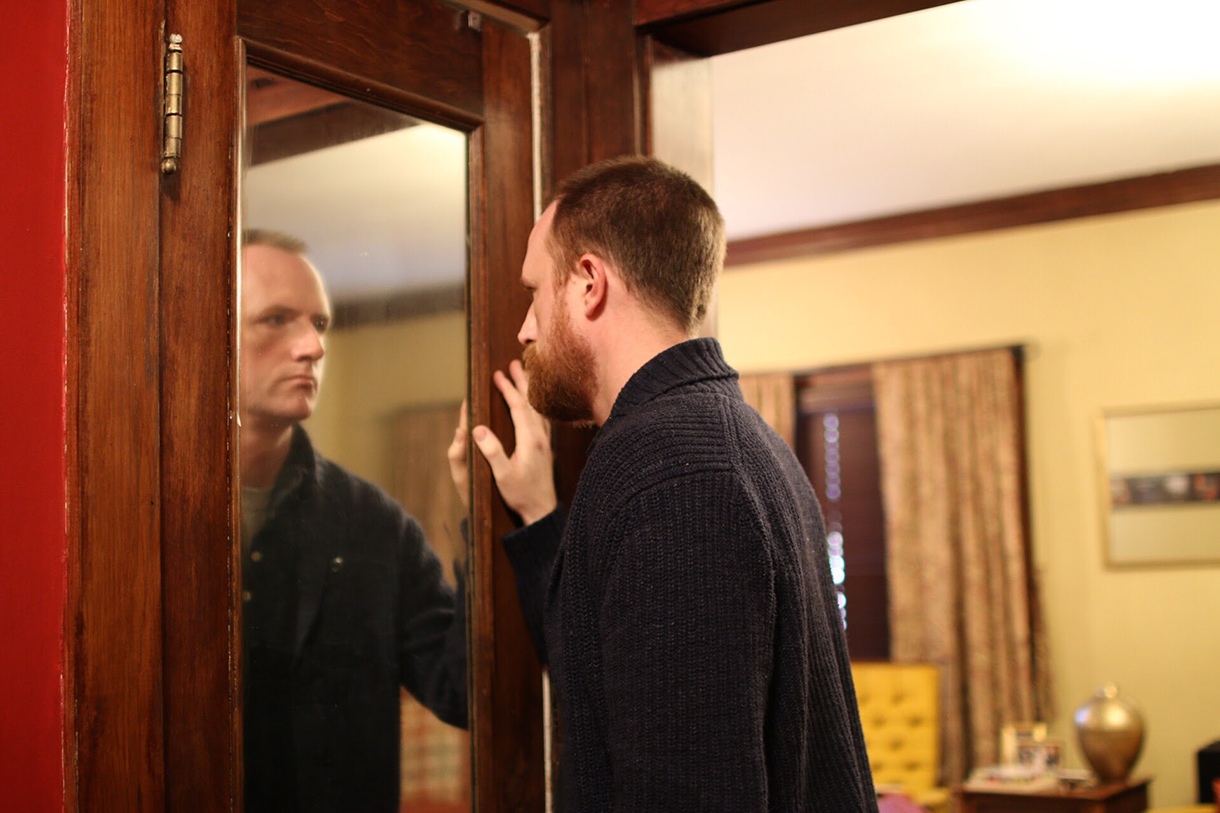 Congratulations all around to our ten newly tenured faculty members!

Last week, ten excellent faculty members heard the good news that they received tenure. Eight from the School of Fine and Performing Arts and two from the School of Liberal Arts and Science became the newest members of the tenured faculty community of Columbia College Chicago. Here is a glimpse into their lives beyond the classroom:

1. Jerry Brindisi, Associate Professor in Business and Entrepreneurship, was at the South-by-Southwest Music Conference and Festival in Austin, Texas with colleagues and 85 Columbia students when he heard the news. “I feel very privileged to be a part of such a vibrant and caring community here at Columbia. I need to thank Philippe Ravanas, Angelo Luciano, Mary Filice and Dawn Larsen for their guidance, support and good humor.” Recently, Brindisi has been exploring how to integrate game elements into the classroom.

When he’s not at music festivals or innovating in the classroom, Brindisi “enjoys the adventures” of raising his two sons (two and four years old) with his wife Susan. 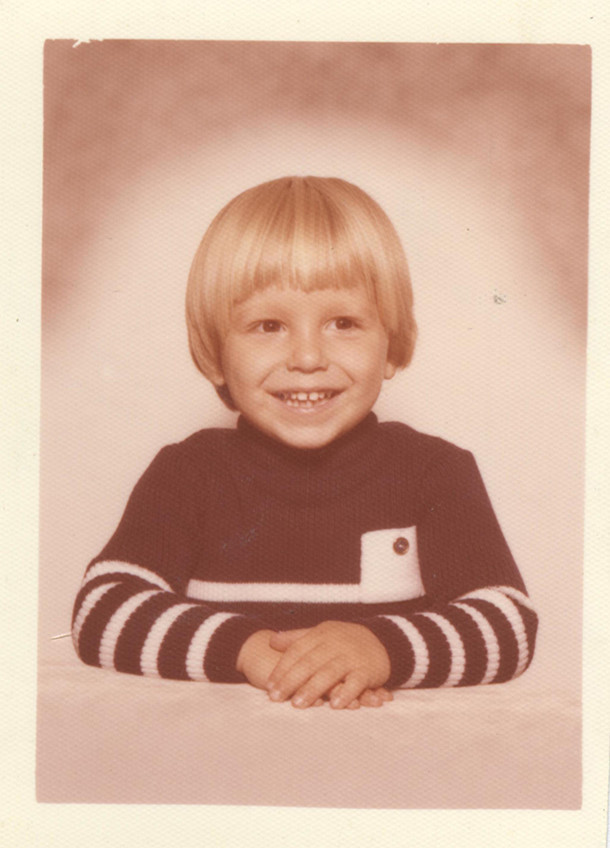 2. Duncan Mackenzie is Associate Professor in Art + Art History. Mackenzie, beyond his professorial duties, has mastered the art of multi-tasking: he runs Bad at Sports, the popular podcast on contemporary art discourse which will be working with Big Walls (Chicago) and Open Engagement (Oakland); he is preparing for an art show with collaborator Christian Kuras for the Waiting Room Gallery in Minneapolis; and he is a partner at Citizen Brick, a toy company specializing in custom printed LEGO toys and products. These duties aren’t enough to tug him away from his students, though. “I celebrated the news of my tenure by attending the MFA crits to show my support for graduate students.” Mackenzie says that receiving tenure doesn’t change his approach as a teacher: “I expect all faculty to give it their all and devote themselves to bettering their classrooms and the college at large.” 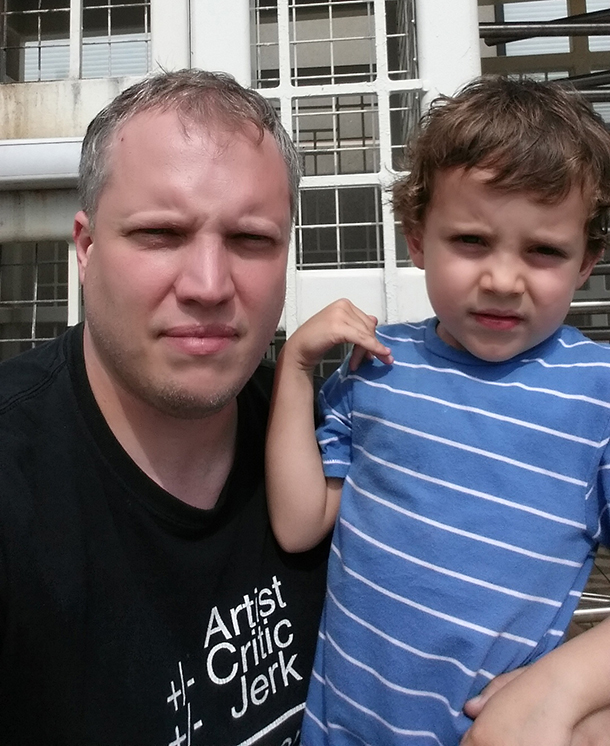 Mackenzie with his son Baxter.

3. Rojhat Avsar, Associate Professor in Humanities, History and Social Sciences, has been focusing on his research on contemporary economic policy debates from Obamacare to minimum wage. He’s been published in leading journals such as Review of Social Economy, Forum for Social Economics, Journal of Economic Issues, Social Science Journal, among others. Outside of work, Avsar is very busy with his two-and-a-half-year-old daughter and is always looking for opportunities to play more tennis. Upon learning of his tenure, Avsar celebrated the news as he usually does on such occasions: by taking his family out to a nice dinner. Avsar is “looking forward to further collaborating with the members of the Columbia community to move the college forward.” 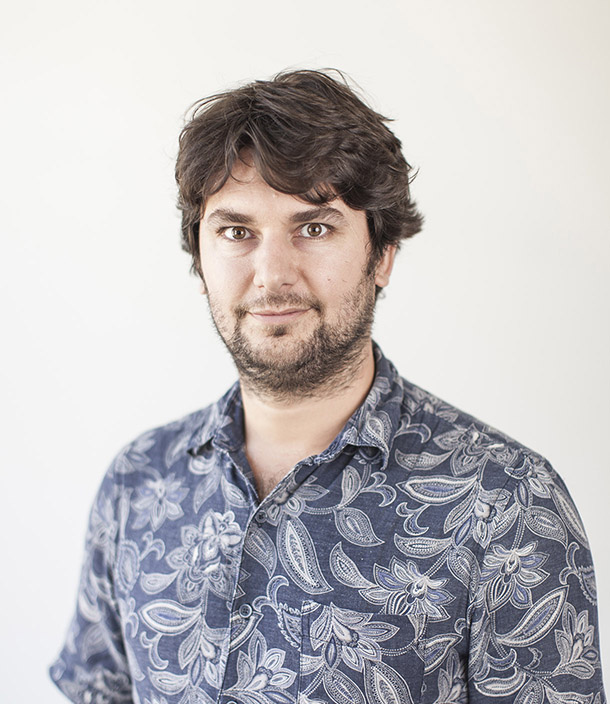 4. Associate Professor of Dance Raquel Monroe had a serendipitous visit to Chicago more than a decade ago. Peter Carpenter, Acting Chair of the Dance Department, shared this story of Monroe, who most know as “Rocky”: “Twelve years ago, when we were both grad students at UCLA, Rocky and I presented at a conference at the Hilton down the street. When we passed by Columbia College I said to her ‘this is a great school, they have a really great dance program.’ She turned to me and said, ‘Peter, maybe you’ll end up working here some day’ to which I replied ‘yeah, maybe you will too.’ And here we are, 12 years later, both working here and both tenured.” 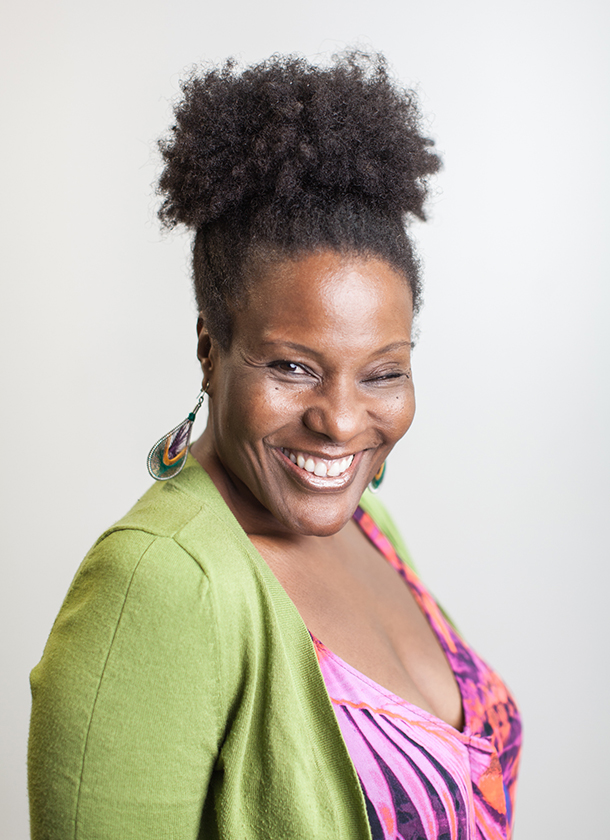 5. “Teaching has been my favorite part of the job here and it will continue to be, but I hope I can discover more about how to better mesh creative work with science classes,” says newly tenured Science + Mathematics Associate Professor Timothy McCaskey.

When he’s not charming his friends and colleagues with his adorable baby photos, McCaskey keeps himself busy with his two bands: Might Could (an instrumental acoustic guitar group) and Sonus Umbra (a darker progressive rock band founded by his friend and Columbia colleague Luis Nasser.) Both groups put out albums in the past year and are set to play a festival and a few other shows in Mexico this summer.

When he received the letter announcing his tenure, McCaskey went on a run by the museums on the lakefront. He said, “It’s the lightest I’ve felt on my feet in a while.” 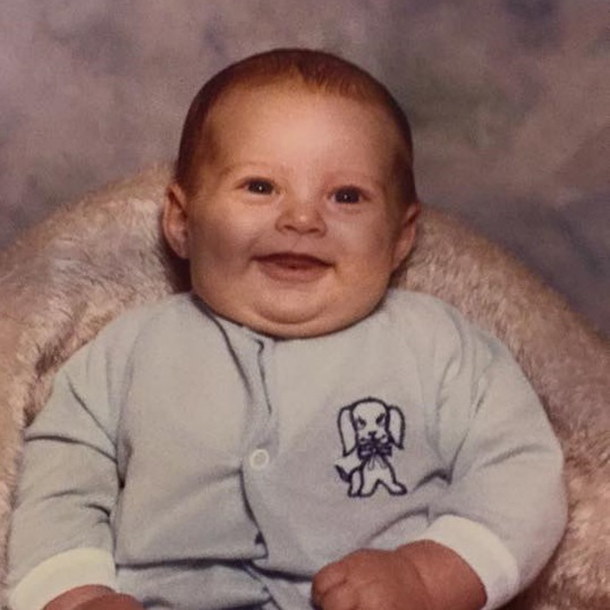 6. Aside from his recent tenure appointment, Associate Professor of Theatre Ashton Byrum is directing two shows in the next few months: How to Succeed in Business Without Really Trying and Bye Bye Birdie, as well as preparing a new series, “My First Big Job” on his Musical Theatre Training blog. On his new position, Byrum said, “I think that all of us that have earned tenure can exhale now. Tenure acknowledges that you’ve ‘earned your place at the table.’ The process isn’t easy and to join the excellent tenured faculty is an honor.”

Byrum celebrated the news by taking his wife and son out to dinner. “I couldn’t have done it without them.” The associate professor adds, “A huge thanks to everyone that has supported me and helped me grow at this amazing institution. That goes for my students as well as my colleagues.”

To succeed in theatre, one needs energy and Byrum has that in spades. John Green, Chair of the Theatre Department, sums up Byrum this way: “Ashton is a Duracell battery. He just goes and goes and goes. He lights up everyone around him.” 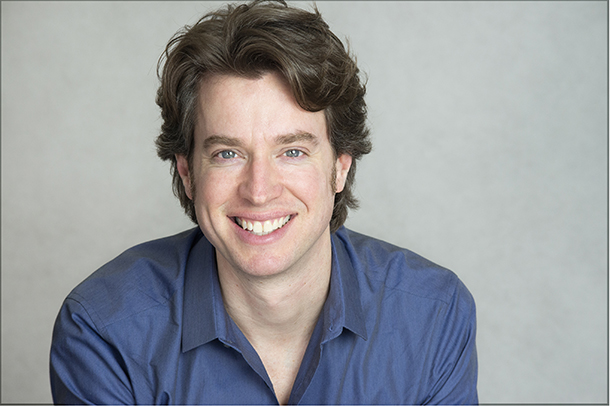 7. Associate Professor Christopher Shaw sees himself as a life-long educator: “I will dedicate as much time and effort toward improving the way I guide my students through their own mathematical discoveries.” Outside of teaching and researching, he spends his time raising his two children, Ramona (almost four) and Margot (one). Upon receiving the news, he showed his letters to colleagues and made a joyous call to his wife. 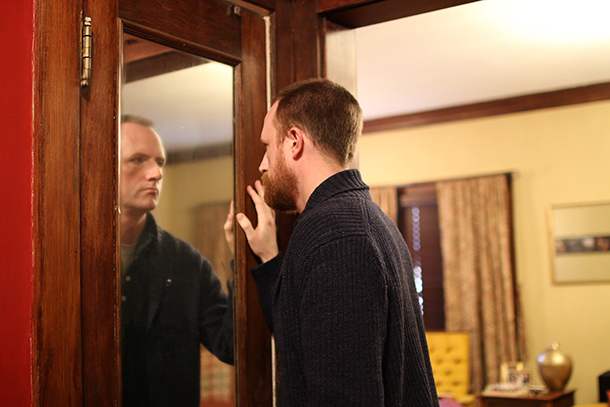 8. Once his two books are complete by September of this year, Associate Professor of Humanities, History & Social Sciences Sean Andrews wants to go to sleep. He and his wife have been busy with their 19-month-old and five-year-old children. Andrews says, “I’m energized by the responses to the Universal Learning Outcome (ULO) Committee’s work and am looking forward to seeing us implement the strategic plan in a way that puts life-long student learning and interdisciplinary, transmedia collaboration at the center of our endeavor. I look forward to working with everyone on making Columbia great for a long time to come.” 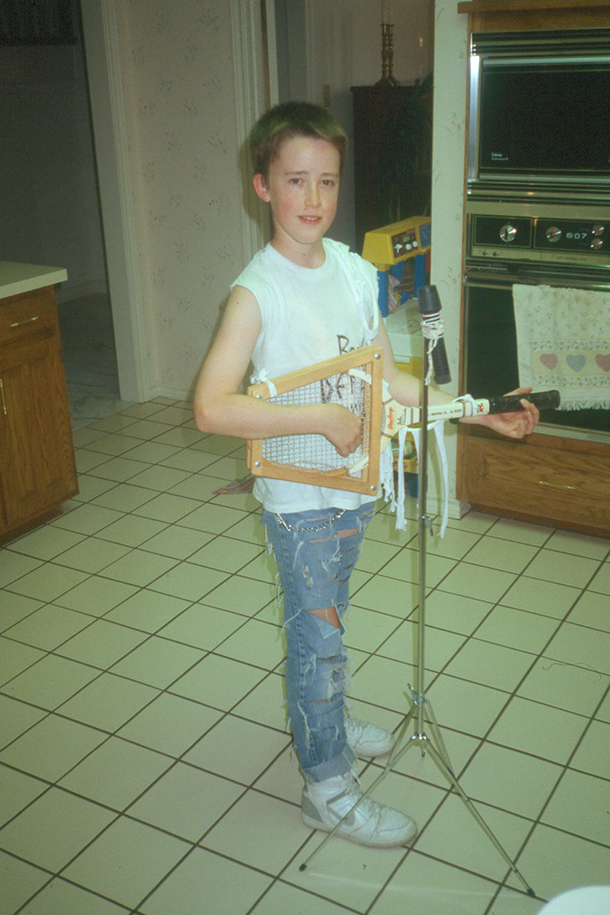 Andrews rocking out at Halloween,1988.

9. American Sign Language (ASL) Associate Professor K. Crom Saunders keeps busy. Besides working on English to ASL translation in poetry, children’s books and classic literature, he’s also revising a fiction manuscript of his own. He was in the Dominican Republic having dinner when he got the news of his tenure. To celebrate, he did as the locals do and ordered another santo libre drink.

His colleague and chair of the ASL department Peter Cook calls Saunders an “enlightened scholar, an innovative artist and one of the top Deaf presenters around the country.” You would be remiss if you didn’t visit Crom’s Facebook page dedicated to his famous eyebrows.

Here is his response to the hashtag #WhyISign: