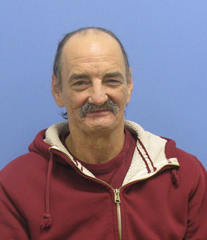 Adam Jones is an associate professor of instruction in the Cinema and Television Arts Department, and the current Cinematography Coordinator at Columbia College Chicago. He has worked on numerous television programs, commercials, music videos, and feature films primarily as a cinematographer and gaffer in Hollywood for more than thirty years. Since beginning his teaching career at Columbia College, he has continued to act as cinematographer for dramatic narrative films and other various collaborative projects with both alumni and fellow faculty. He attended University of Southern California School of Cinema from 1974 through 1978, and eventually received a BFA from the School of Art and Architecture, University of Illinois at Chicago in 2004.

I often work as a cinematographer on short and feature length narrative projects, as well as collaborate with other filmmakers on documentaries and various video projects.