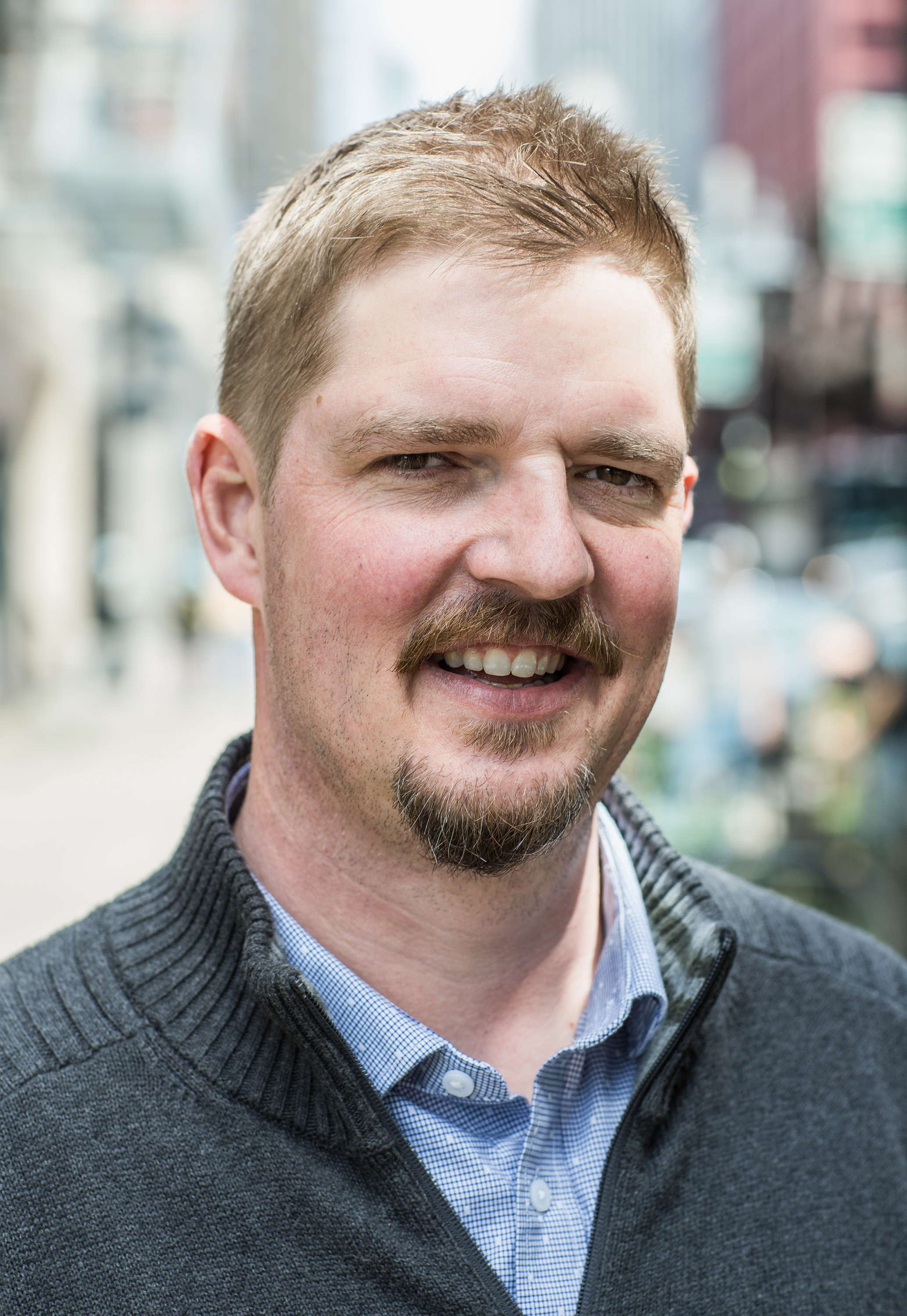 I am a professor of English and Creative Writing, teaching a wide range of courses in American literature, writing and rhetoric, Cultural Studies, and nonfiction film. My most recent work, Endless Caverns: An Underground Journey to the Show Caves of Appalachia (University of North Carolina Press, 2018), is a documentary writing project about commercial caverns (or "show caves," as they are known in the trade) in the valley-and-ridge province of the Appalachian Mountains. My previous book, Critical Regionalism: Connecting Politics and Culture in the American Landscape (University of North Carolina Press, 2007), is a study of social constructions of place and region that has been cited across a broad interdisciplinary spectrum, from American Studies to Public Health to Arts Education to Geography. Composing Other Spaces, a collection of essays about place and writing pedagogy I co-edited with John Paul Tassoni, appeared in Hampton Press’s “Research and Teaching in Composition and Rhetoric” series in 2008. In addition to publishing essays and reviews in a variety of scholarly journals, I have served as co-editor (with Anthony Harkins and Katherine Ledford) of the Media section of The Encyclopedia of Appalachia (University of Tennessee Press, 2006). Prior to joining the faculty of Columbia College Chicago, I taught at Duke University and Miami University of Ohio.