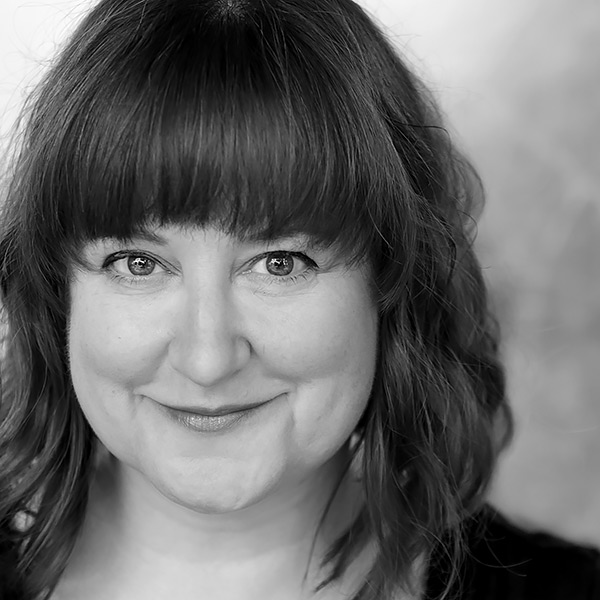 Lillian Frances began acting, improvising, and directing at Northwestern University where she received a Bachelor of Science in Theater. She has performed with improv ensembles at iO and other venues in Chicago, and assistant directed and performed at Boom Chicago in Amsterdam. Directing credits also include a Second City National Touring Company, the all women's improv groups Jane and Sirens, the critically acclaimed sketch groups GayCo and Stir Friday Night, and various ensembles at iO and The Playground. She worked for several years as a lead facilitator for Second City Business Communications where she designed and facilitated training programs for Fortune 500 companies and worked as a Core Faculty Member for the Second City Training Center. She currently teaches at Columbia College, and owns and runs Laugh Out Loud Theater in Schaumburg. She is thankful every day that she gets to say "I love what I do."