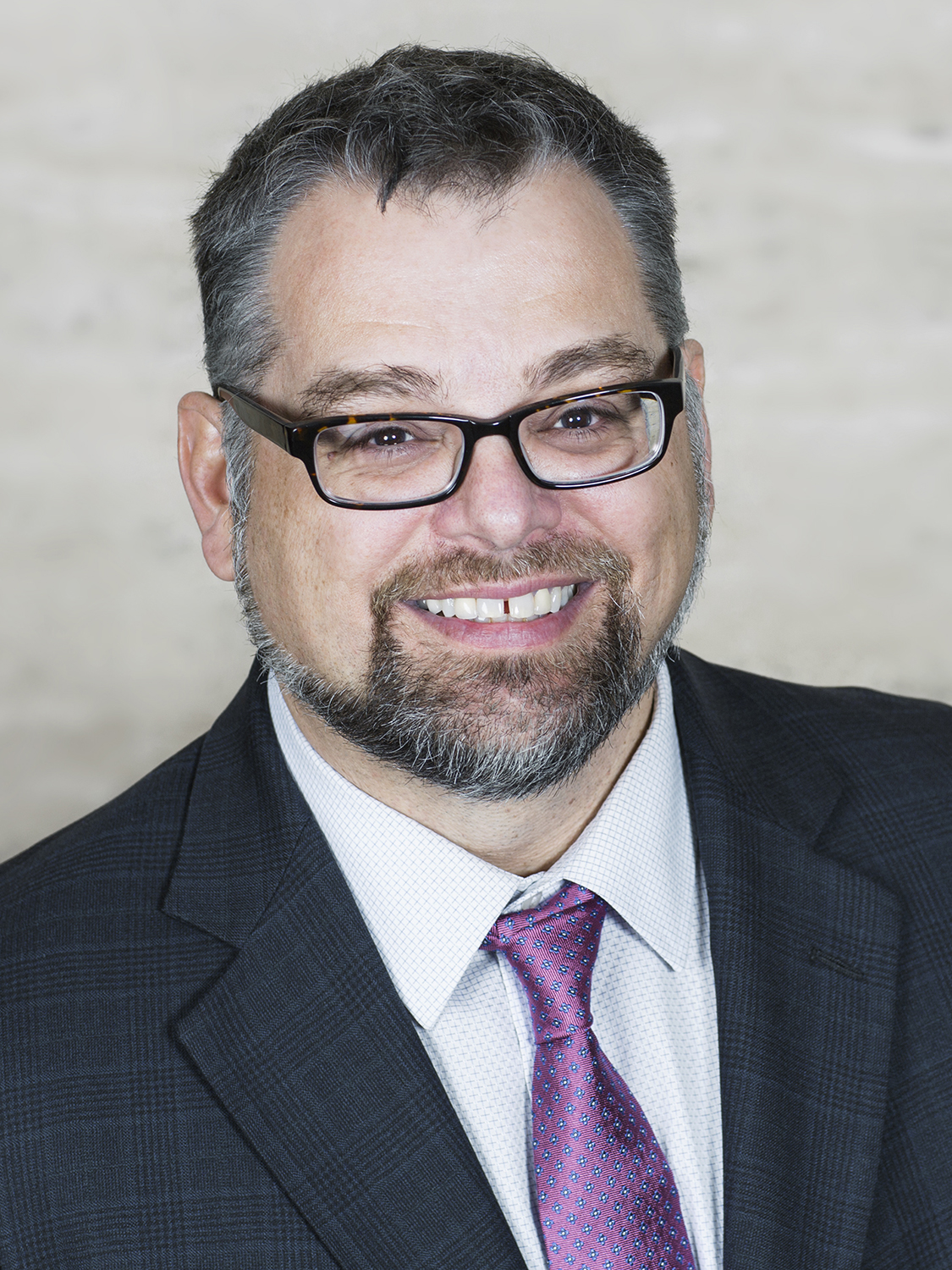 Dr. Steven H. Corey is the Dean of the School of Liberal Arts and Sciences (LAS) at Columbia College Chicago and Professor of History. He arrived at Columbia College in August 2012 as Professor and Chair of the Department of Humanities, History, and Social Science (HHSS). Prior to Columbia College Chicago, Dr. Corey was Professor and Chair of the Department of Urban Studies at Worcester State University (WSU) in Worcester, Massachusetts where he rose up the ranks from Assistant Professor beginning in 1995. He has also taught history at The University of Rhode Island and Yeshiva University in New York City. At WSU, he earned a reputation for innovative, student-centered pedagogy, receiving that institution’s highest faculty honor, the George I. Alden Award for Excellence in Teaching, in May of 2012. His scholarship on inquiry-based education was also recognized by the American Historical Association in 2011 when it awarded him the William and Edwyna Gilbert Award for the Best Article on Teaching History for “Pedagogy and Place: Merging Urban History and Environmental History with Active Learning,” published in the January, 2010 edition of the Journal of Urban History.

Dr. Corey holds a Ph.D. in History from New York University, and an M.A. and B.A. in History from The University of Rhode Island. His research and teaching interests are in urban and environmental studies, public history, social history, and public policy. While completing his doctorate on the history of solid waste management in New York City, he served as research curator for the noted exhibition Garbage! The History and Politics of Trash in New York City (Gottesman Exhibition Hall, The New York Public Library, 1994-1995).

Dr. Corey’s expertise on waste management and urban affairs has resulted in numerous interviews for—and appearances in—cable, TV, and radio programs, as well as newspaper and magazine articles. He remains actively involved in public history, public policy, and community development issues. He has served as an expert witness for the State of Rhode Island Department of the Attorney General advocating greater public access to the Rhode Island shoreline (most recently in 2014), a board member of the Southside Community Land Trust in Providence, Rhode Island (2007-2011), and an exhibition historian for Got Food? Creating a Hunger Free Community (Worcester Historical Museum, 2007-2008).