With the launch of President Kwang-Wu Kim's position paper, Senior Vice President and Provost Marcella David has initiated the strategic planning process for the college.

Exhibit to feature two exhibition concepts as one

Professor Dawoud Bey on His Approach to the Craft of Photography

Professor Dawoud Bey talks about intentionality in photography and using photography to examine both history and the present.

Close Ties to Home Country was written and directed by Akanksha Cruczynski, an MFA Cinema Directing student, and produced by Felicia Ferrara ’20, who received her MFA in Creative Producing. The film was made as part of their graduate thesis film project. 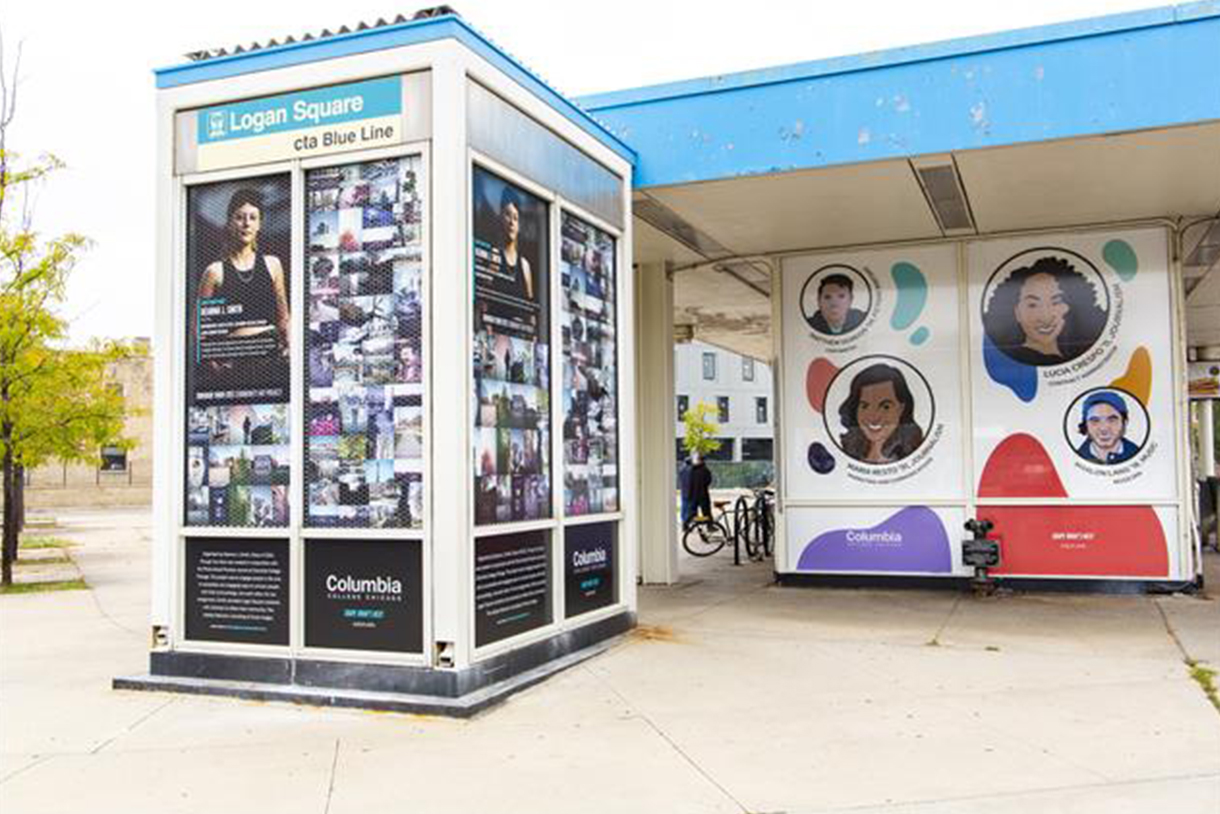 Columbia highlights the artistry of its alums in a marketing campaign that features an alum’s illustration work, commissioned by the college, and an alum’s public art installation. 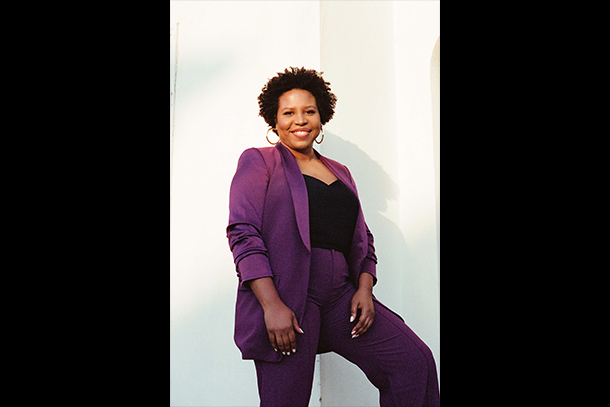 Columbia In The News