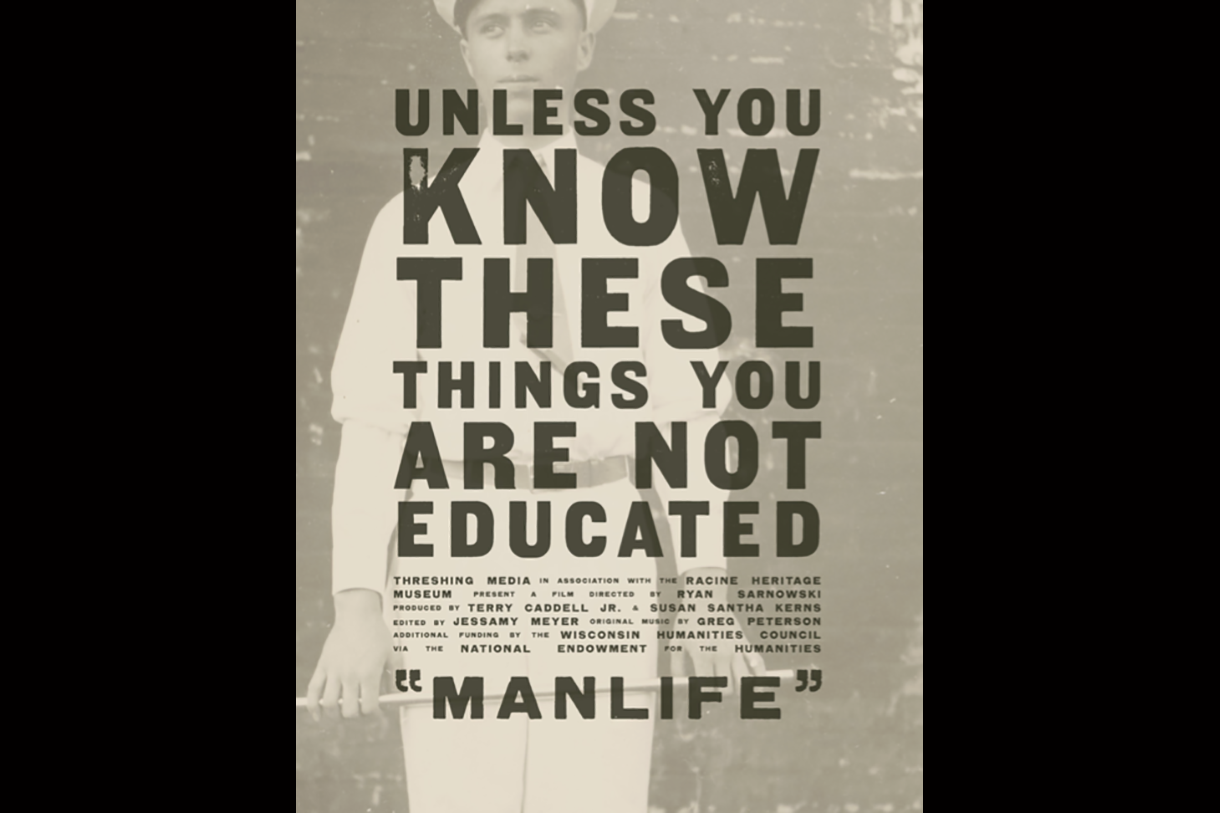 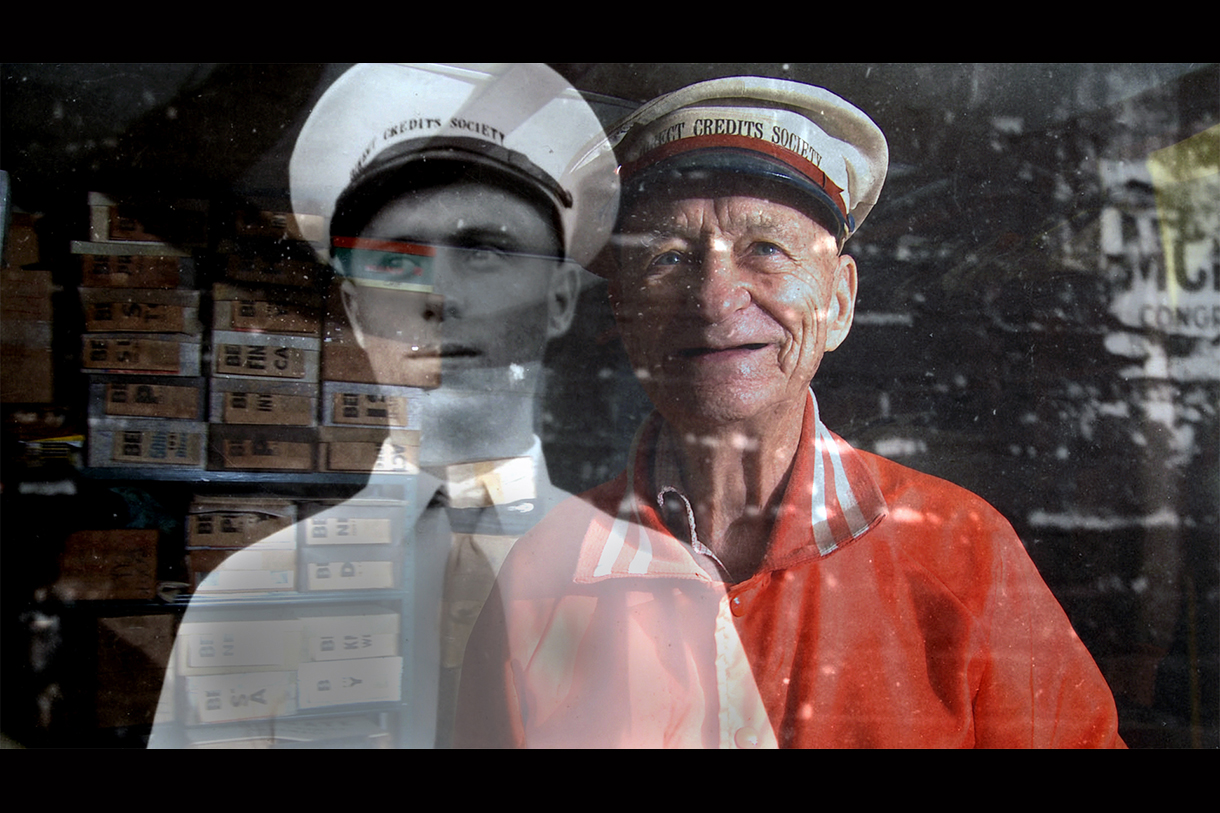 Manlife, a documentary produced by Cinema and Television Arts Assistant Professor Susan Kerns, is now available for streaming on Amazon and most pay-per-view platforms. The documentary, distributed by Cow Lamp Films, was called “a wonderfully universal tale” by Urban Matter and took home the Audience Award at the 2017 Chicago Underground Film Festival. It continues to screen in festivals across the country.

Manlife is the story of Merle Hayden and his longstanding devotion to “Lawsonomy,” the complex set of philosophies founded by Alfred Lawson. Parallel to this story is the tale of Hayden’s romance with Betty Katsch, his high school sweetheart who was left behind when she rejected Lawsonomy. The documentary explores the couple’s life as Hayden works to find another like-minded student to bear the torch and keep the movement alive.