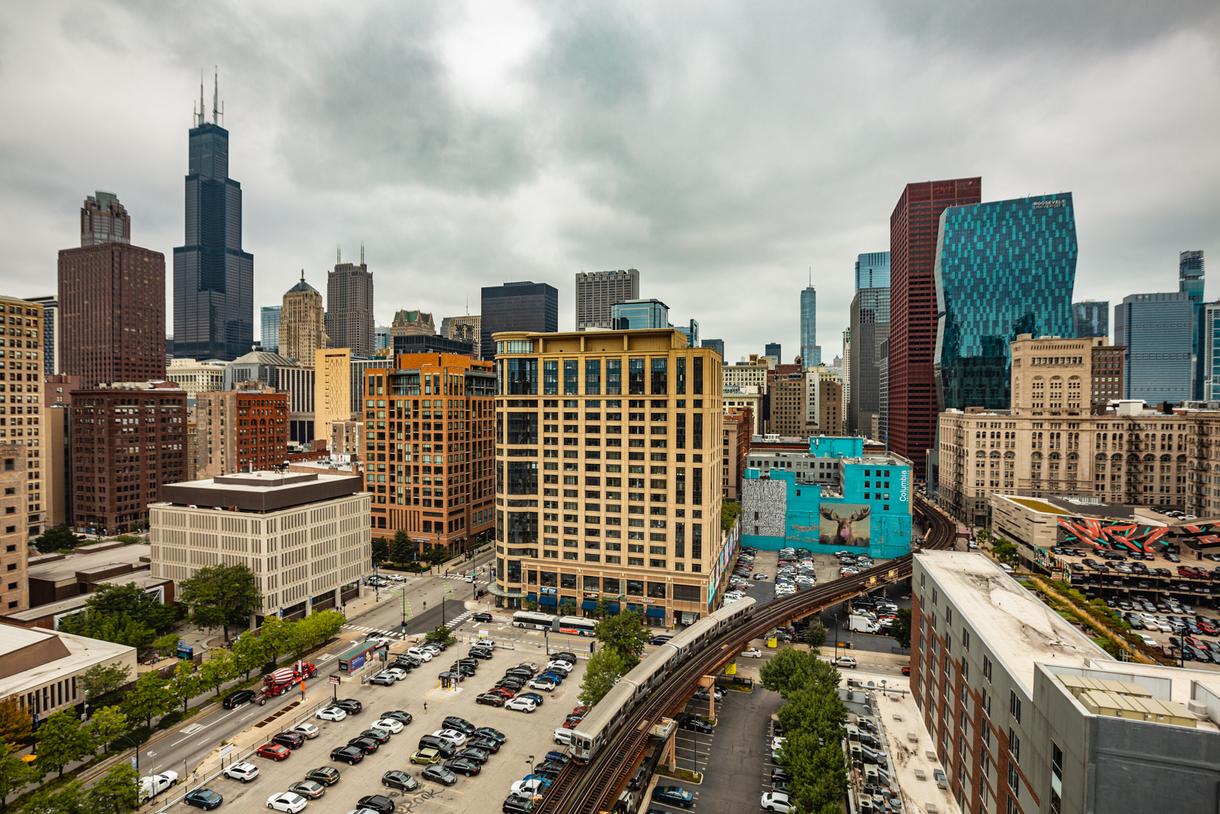 Columbia College Chicago is pleased to announce that eight alums have been honored at the 2021 Oscars and 2021 Independent Spirit Awards in multiple categories. Columbia College Chicago alums were honored for their work on short documentaries and original music at the Oscars, and in Best New Non-Scripted of Documentary Series and Best First Feature at the Independent Spirit Awards.

At the Oscars, Sophia Nahli Allison '14 was nominated for Best Documentary (Short Subject) for her directorial work on A Love Song for Latasha, which reimagines the life of Latasha Harlins a Los Angeles Black girl who was killed by a convenience store owner in 1991.

Additionally, Diane Warren HDR ’16  was nominated for Best Original Song in the Music category for “Io Si (Seen)” The Life Ahead (La Vita Davanti a Se). The Life Ahead is the third adaptation of the 1975 novel, The Life Before Us by Romain Gary.

At the Independent Spirit Awards, Columbia College Chicago alumni were nominated who worked as producers, executive producers, and creators on City So Real a National Geographic Documentary film that explored the relationship of Chicago to the corporate music industry. The following alums were nominated for their work: Steve James HDR '12, Alex Kotlowitz HDR '10, Gordon Quinn HDR '14, and Diane Weyermann '92. Jonnie Ingram '04 was nominated in the same category for his work on We're Here.

Also nominated was Lena Waithe '06 for her work as a producer on The Forty Year Old Version, which follows Radha on her journey to self acceptance.

Congratulations to all of our #ColumAlums!