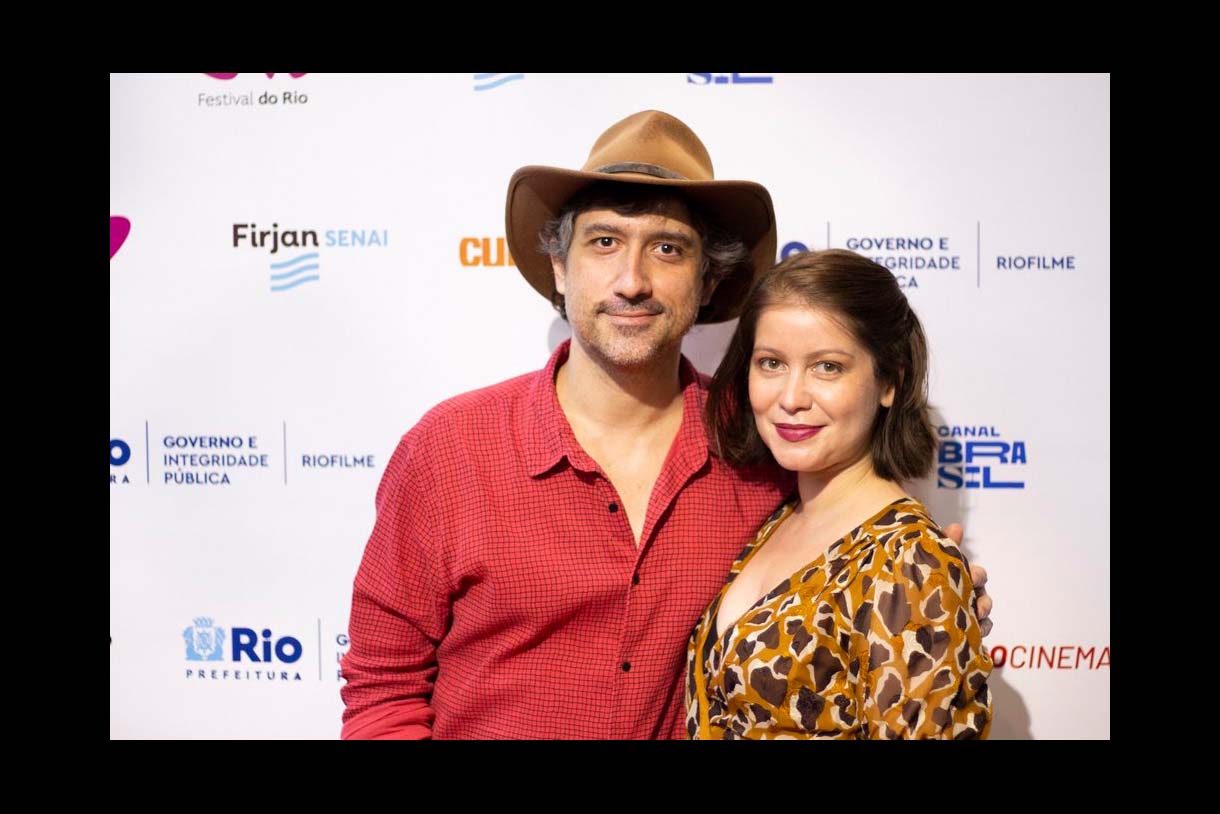 Miguel Silveira '05 and Assistant Professor Missy Hernandez
After receiving close advising and preparation from mentors throughout the coming year, the film will be unveiled at The Pitch at Industry Days at the 2023 Chicago International Film Festival.

The 58th Chicago International Film Festival (CIFF) recently announced that a film project written and to-be directed by Missy Hernandez, an assistant professor in Cinema and Television Arts, was among five narrative feature film projects selected for CIX: Lab. This year-long creative development program is run under CIFF’s Industry Exchange banner and supported in part by the National Endowment for the Arts. The film, I Don't Dream in Spanish Anymore, is a dark fairytale set in modern-day Chicago in which a mother-to-be, haunted by visions, must discover the key to breaking an inherited curse before it kills her. The project’s executive producer is Columbia alum and former faculty member Miguel Silveira ‘05.

After receiving close advising and preparation throughout the year, the projects will be unveiled publicly at The Pitch at Industry Days at the 2023 Chicago International Film Festival. There, Hernandez and Silveira will pitch their project in front of a live audience and a panel of industry judges. They will also have private meetings with producers, financiers, and distributors.

“I am honored to be selected for the 2023 Chicago Industry Exchange Lab with my feature project I Don't Dream In Spanish Anymore and beyond excited to participate in the workshops and advising sessions that will help me bring this film to life,” Hernandez says. “It's a Chicago story so being able to further develop it with the help of the Chicago film industry and fellow Chicago filmmakers is particularly important to me.”