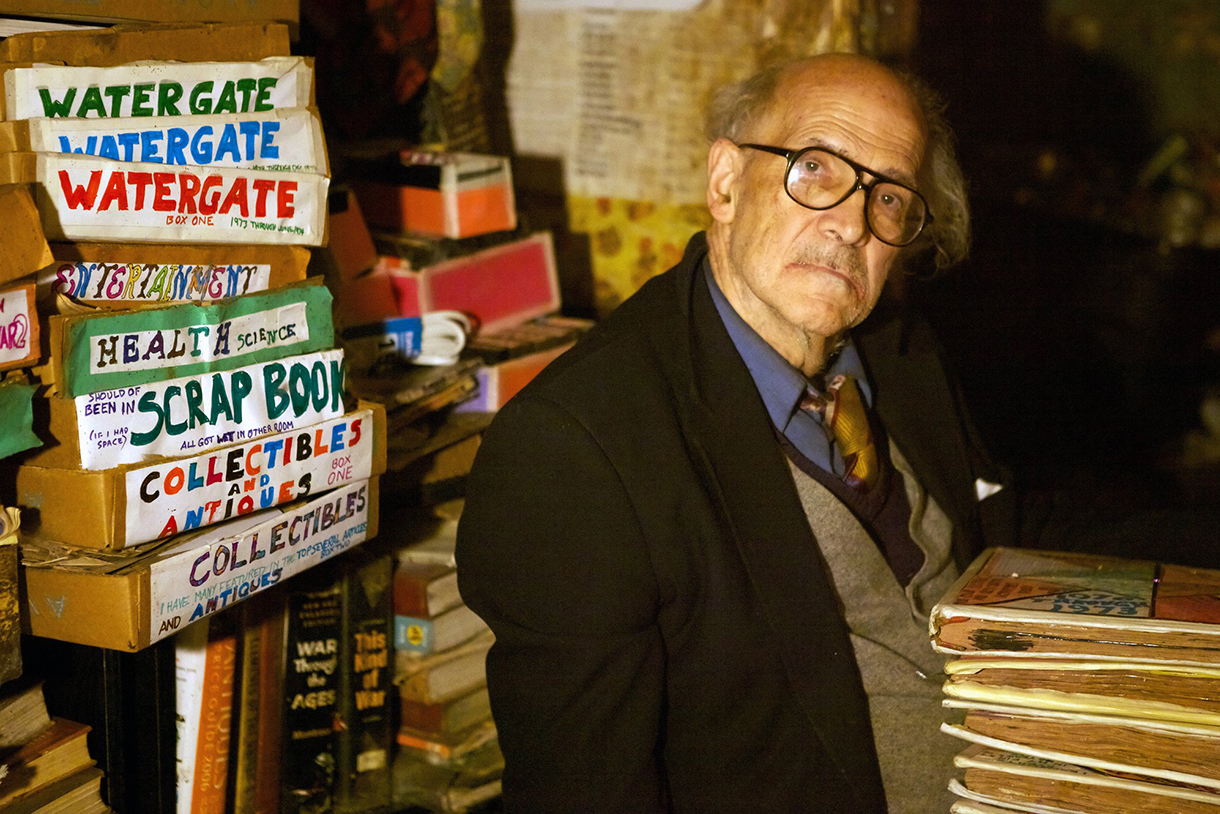 The film will show at the Gene Siskel Center from Dec. 12-17. Show times and more information can be found here.

The two filmmakers come from a Chicago tradition of storytelling, citing Nelson Algren and Studs Terkel as influence. The film captures the highs and lows of Anton’s life, delving into issues of poverty, disability, elder care and mental illness in the process.

“Peter’s plight is universal. Most everyone has a friend, relative or neighbor who mirrors some of Peter’s eccentricities, and sooner or later, everyone copes with end-of-life issues with a parent of grandparent,” the filmmakers say in a director’s statement bout the film.

“We knew including Peter’s point of view as directly as possible was essential to our project,” Rybicky and Wickenden say. “Shooting this film challenged us physically and emotionally, but we hope Almost There still captures the goofy humor of our subject, as well as the humor that arises during times of unimaginable struggle. It’s okay to laugh even if you’re sad, especially when you’re sad. Working with Peter taught us that and so much more.”