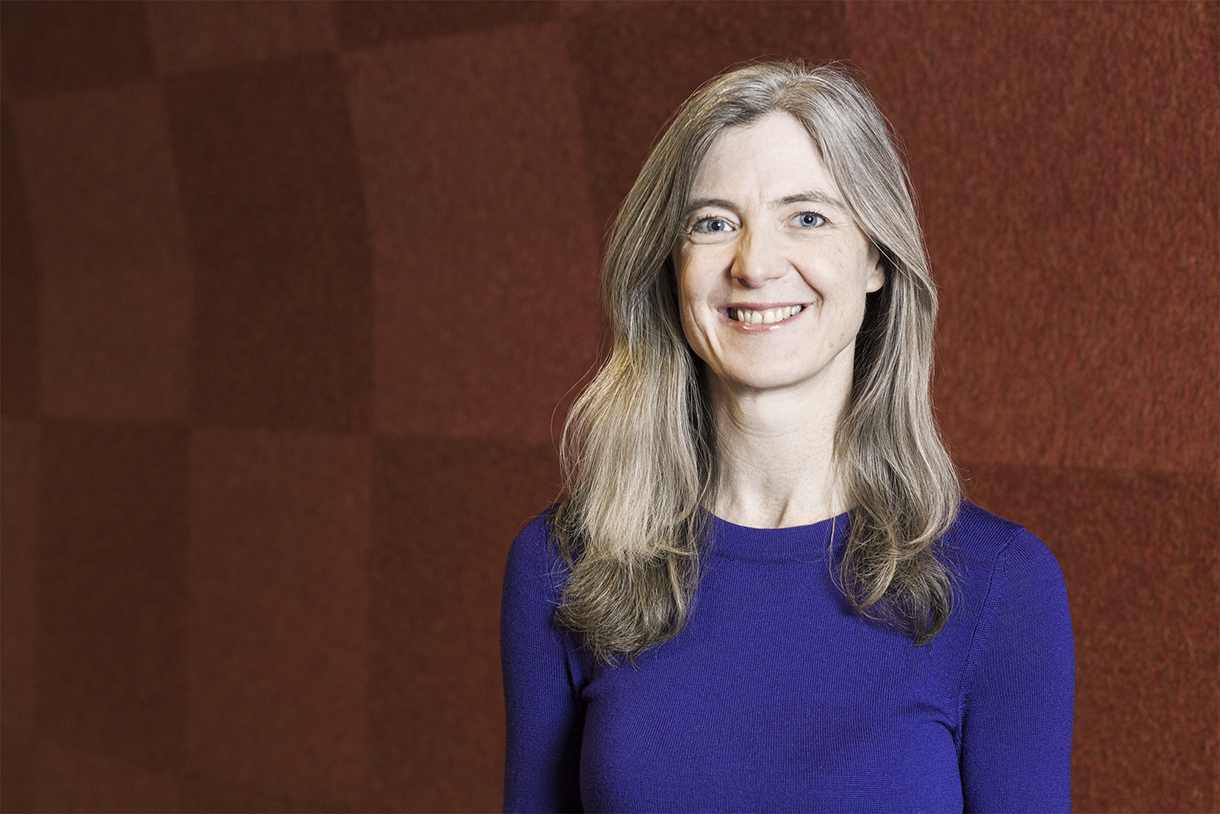 Suzanne McBride has been appointed Chair of the Department of Communication and Media Innovation (CMI), effective March 10. McBride previously served as associate chair in the former Journalism Department, which has since merged with Advertising and Public Relations programs to form CMI. She has acted as interim chair of the new department since August 2015 and will begin her duties as chair on June 1.

“Suzanne is an inclusive and collaborative leader. I am confident that in her new role she will continue to be a positive force in moving forward the Department of Communication and Media Innovation,” says Constantin Rasinariu, Interim Dean of the School of Media Arts.

McBride, who has been a faculty member at Columbia College Chicago since August 2005, is also the co-founder of two award-winning Chicago community news websites, ChicagoTalks and AustinTalks. Undergraduate and graduate students from the journalism program frequently contribute to both sites. Articles sourced from ChicagoTalks have appeared in news outlets such as the New York Times and Chicago Sun-Times.

“I’m really interested in telling stories about everyday people and telling stories about people and places that don’t receive the same coverage that others do,” she says. In 2012, McBride also traveled to Dublin as a Fulbright Scholar at the Dublin Institute of Technology to conduct research on her online journalism project, “A Tale of Two Cities: Finding Common Ground in Civic Journalism Projects in the Inner City.”

According to McBride, CMI is currently launching a new major, Social Media and Digital Strategy. “We’ll be one of the first schools in the country to have this major offered to undergraduates. It’s going to give our students a certain edge.”

CMI is also currently exploring ways to coordinate with other departments and programs to bring the college’s news outlets, such as The Columbia Chronicle and Frequency TV, into a collaborative dialogue.

McBride expects to see big data and multiform storytelling play larger roles across the department as a whole because communication oriented fields like advertising, journalism and public relations require students to be proficient beyond public speaking and strategic writing.

“I’m very much looking forward to finding out what students want and need because some of our best ideas come from those who are new to our disciplines,” she says.