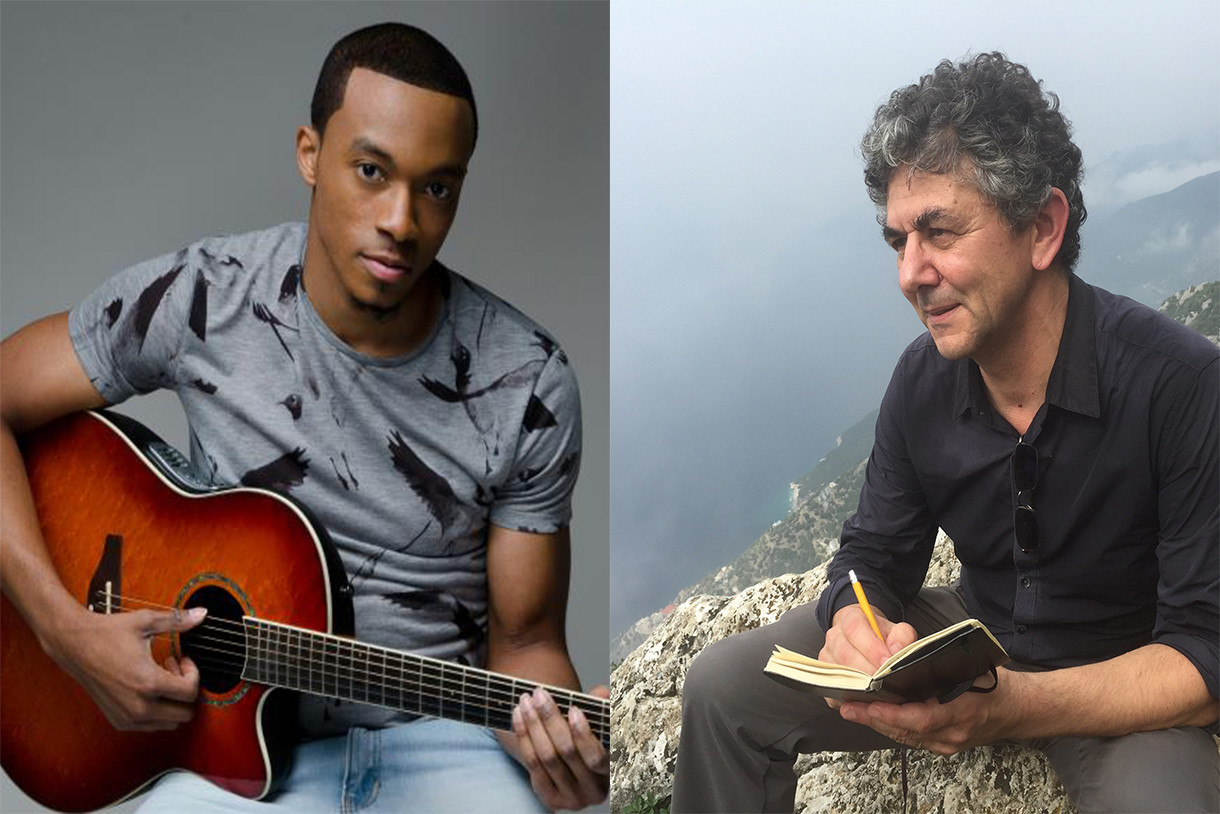 The Music Department should be chilling the champagne. They have not one, but two members of their department up for Grammy Awards this year, and both are first-time nominees.

Associate Professor and Acting Coordinator of Composition Ilya Levinson and his group the New Budapest Orpheum Society are nominated for Best Classical Compendium for As Dreams Fall Apart: The Golden Age of Jewish Stage and Film Music (1925-1955). Currently an ensemble-in-residence in the Humanities Division at the University of Chicago, the group celebrates the rich tradition of Jewish cabaret. Levinson leads the group as music director and is also the pianist for the group.

The ensemble has been making music together for almost 20 years, and Levinson is honored to finally gain this type of recognition. As a professor, he hopes to impart his perspective to students who are looking to their own futures. “I tell my students that success is a question of time. Finesse your skills, learn various aspects of music composition, be prompt and reliable. Once you establish your reputation, success will come,” says Levinson.

McReynolds has had an exciting time since graduating from Columbia College Chicago five years ago, receiving many awards and continuing to gain popularity in and out of the gospel circuit. He performed in London’s Hackney Empire Theatre on Jan. 23 and will be featured at the Stellar Awards in Las Vegas, where he has received an impressive 11 nominations.

Music Department Senior Lecturer Bobbi Wilsyn had an immediate reaction when first hearing McReynolds' music. “[He] moved me to tears the first time I heard him perform. He obviously had natural talent, but he was also a curious student willing to explore all musical genres and diligently immerse himself in all of his college courses. As the instructor and director of the Columbia Gospel Band, he shares his creativity, his inspiration, his professionalism, and his vision for teaching,” says Wilsyn.

Root for all of the Columbia nominees during the Grammy Awards ceremony at 8 p.m., Feb. 15 on CBS.