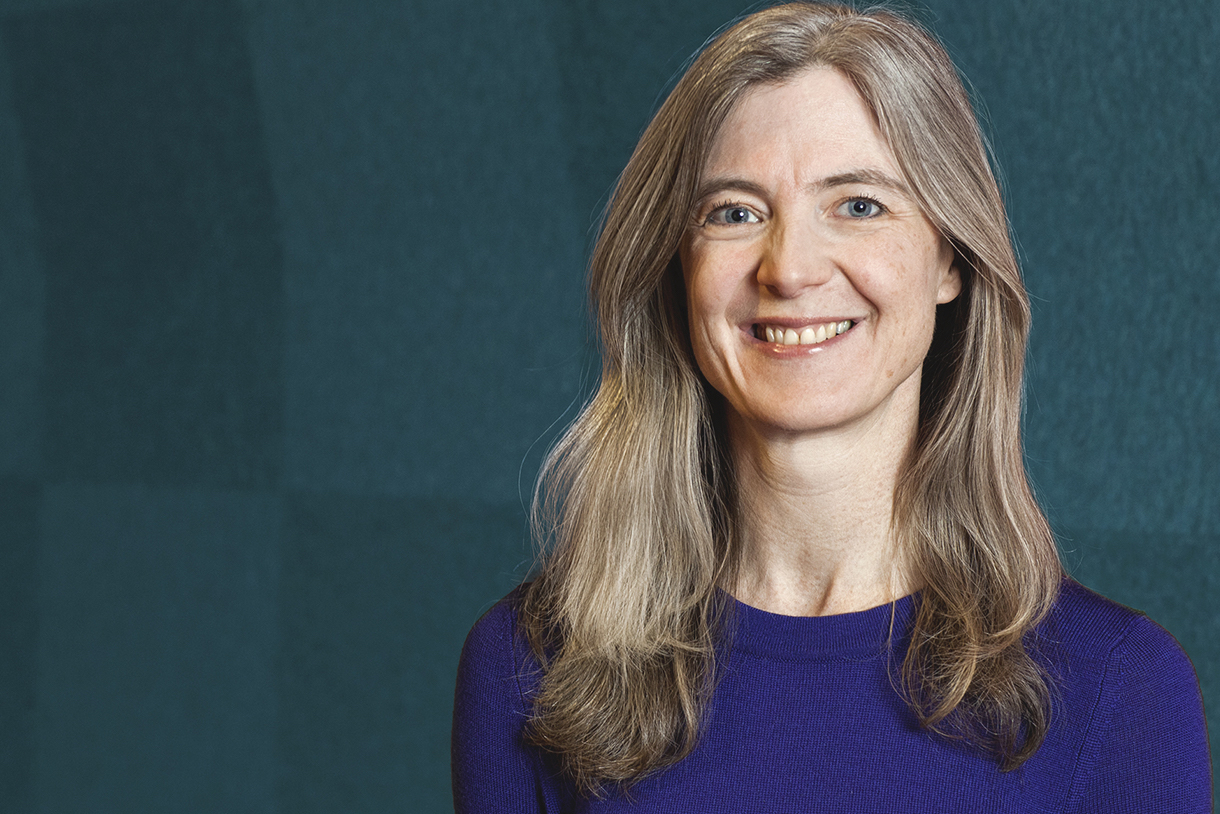 The 2016 election was contentious--vicious, even--and Communication Department Chair Suzanne McBride knew that her course, in which students would learn political reporting by covering electoral events across the country, was asking a lot.

In the first place, there was the fact that the course entailed out-of-town travel and on-the-ground work at the Iowa Caucus, the South Carolina primary, the Wisconsin primary, and the Illinois primary.

Then there was the nature of the election itself; the vitriol of certain candidates’ rhetoric seeping into the world of public media and students’ private lives.

Finally, there was the workload. The students may not have had to organize their own transportation or hotel rooms, as they would if they were on assignment with a major publication, but they had to operate on a deadline, navigate their own scoops, and produce content that would matter to their Chicago audience.

McBride suspected that there would be a massive sigh of relief at the end of the process.

She was wrong. As she remembers, the students “came together as a group and were able to cover nominating contests and enjoy each other’s company.”

“They wanted to keep going!” McBride recalls, laughing. “They would have covered all 50 (states) if they could have!”

From the students’ perspective, as McBride sees again in this year’s cohort, it is all worth it. She says, “They don’t care that they’ve spent all this time. They come to class. They’re usually early. So, it’s really exciting to see that. You see evidence of their passion.”

The course, titled Covering Politics, is taught by McBride, chair of the Communication Department and an editor at the ChicagoSun-Times, and John O’Neill, an adjunct who also works as an editor for the ChicagoSun-Times and who covered the 1988 and 1992 presidential campaigns for The Indianapolis Star. Together, back in 2008, McBride and O’Neill wanted to offer students the opportunity to further their passion for reporting by providing opportunities to get in the field, mine their own stories, and make use of major political events to further student portfolios.

In its first iteration, the course was a J-Term course covering the Iowa caucuses. But McBride soon realized that there was a demand for a full-semester course that could provide Columbia students with a more holistic experience. Now, students travel all over the country learning the importance of telling critical political stories and learning how to localize to meet the needs of their readership.

Each student enrolled in the course has the opportunity not only to attend major electoral events, but to work closely covering their own candidate’s trajectory, including attending candidate parties and other gatherings. As McBride says, “If you’re a New York Times reporter covering a candidate, then you’re going to be there at that event.” McBride makes sure that Columbia students will be right alongside them.

In the end, McBride hopes that the takeaways will be worth it. She says, “I hope they end up coming away feeling confident in their abilities…Secondly, I want to further the passion that’s already there—that’s a really exciting thing as a teacher to see.” She hopes that this course will provide an opportunity for students to work the way she always recommends out in the field, bolstering their own skills and the profession writ-large. In an era where journalists are facing attacks by politicians at the highest levels, McBride hopes that her class will be one way to encourage aspiring journalists to stay the course.

When speaking about the racism and xenophobia that persists in American culture, McBride says, “I do worry that over time, that that will be very discouraging to students, especially students of color, or students who don't practice the dominant religion in this society. Because those students are the ones we most need to be out there on the front lines telling stories, because the experience they bring and the prism through which they see things is so critically important, not just for them and for us, but for all of society in terms of really doing a better job of more richly representing what happens in the world today.” For the students in Covering Politics, every day is an opportunity to take that prism and set it out, in the light, for the rest of the world to see.