The Museum of Contemporary Photography: A Hidden Gem 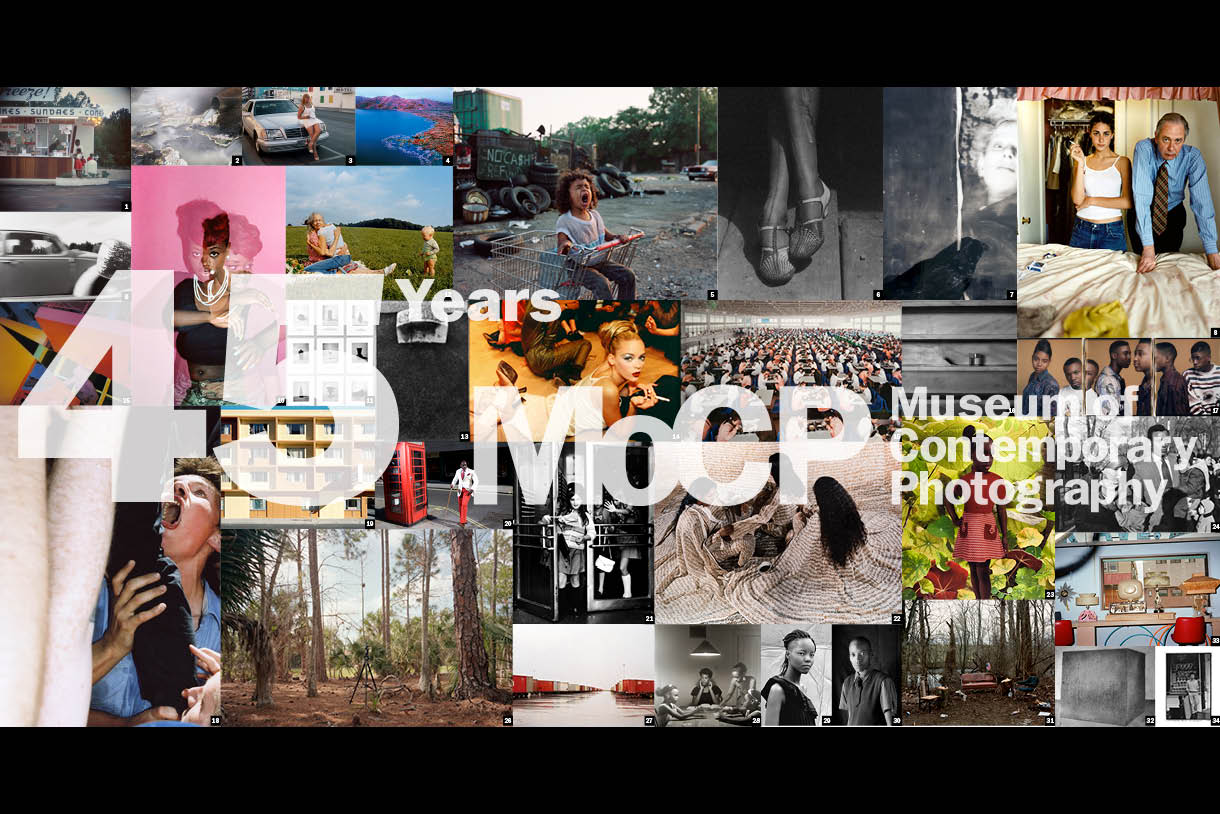 Over the last two decades the art of photography has evolved, and so has the Museum of Contemporary Photography. Celebrating its 45th year, the MoCP has mastered its ability to harness the power of art and imagery to create social change.

On a normal day driving down Michigan Avenue you could miss it. A passerby’s eyes just might glaze over the sign that hangs from the building flanked by skyscrapers on a 13-mile strip known for its Gold Coast district and Magnificent Mile rather than this hidden gem.

Michigan Avenue is home to some of Chicago’s most visited sites: Millennium and Grant Parks, The Chicago Water Tower, and the famous John Hancock Center. Nestled in the shadow of these buildings sits a pride of the city— the only museum in the Midwest dedicated to the art of photography—The Museum of Contemporary Photography (MoCP).

In the world of contemporary art museums, the MoCP is a rarity. It has distinguished itself as a tri-level museum with an outsized reputation for living at the cutting edge of art and innovation. Founded in 1976 by Columbia College Chicago, the MoCP is known by the international contemporary photography community as a place where budding artists seek to launch their careers and where established artists come to test new ideas. It is home to a robust collection of over 16,000 images from more than 1500 artists from around the globe. And it remains a classroom for the Chicagoland community and students at Columbia College who, through MoCP programming, can participate in discussions with some of the most transformative artists who exhibit their work throughout the year.

Over the last two decades the art of photography has evolved, and so has the MoCP. Buoyed by the technological revolution, access to the field of photography has opened to new diverse artists and the MoCP has been the training ground and exhibition stage where these creatives and their ideas can take shape. Celebrating its 45th year, the MoCP has mastered its ability to harness the power of art and imagery to create social change.

Before Alec Soth was a Mcknight Fellow with work appearing in major public and private art collections, he was a emerging Minneapolis-based photographer looking for a chance. He had heard Karen Irvine, then a new curator at the MoCP, was going to be visiting another artist in Minneapolis. Soth had high hopes that Irvine would meet with him as well to view his work. Irvine was reluctant, but Soth convinced her to visit his website while they were on the phone. 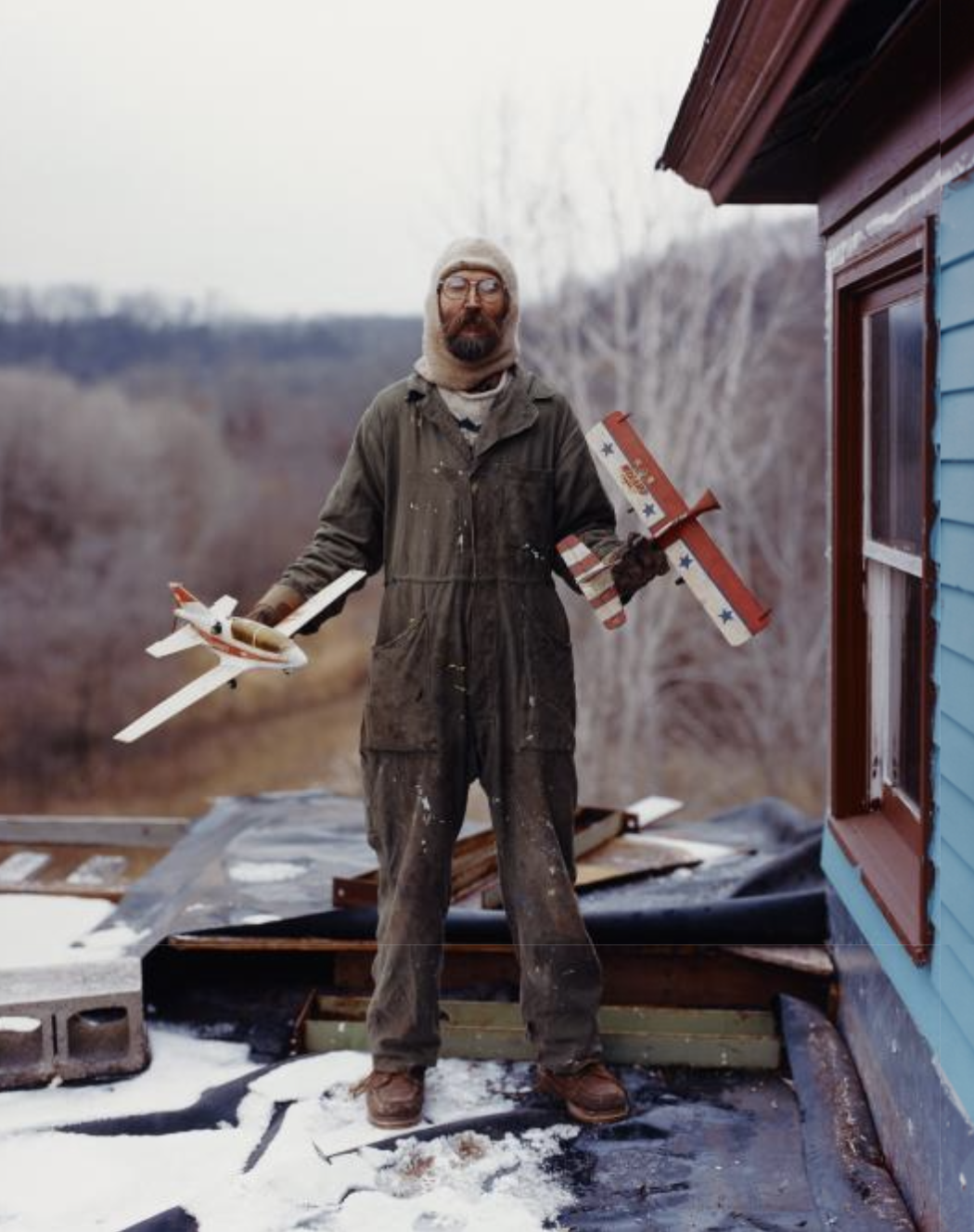 “The minute his website opened,” said Irvine, “this amazing photograph appeared, and then another, and before long I said, ‘Yes, I will meet with you!’”

The photo of a man standing next to his cabin, Charles, Vasa, Minnesota, is now famously known and part of his project entitled Sleeping by the Mississippi which includes both landscapes and portraits. Soth was invited to the MoCP to present his first museum exhibition, a show which ended up launching his career. By chance, a gallery owner from Berlin saw Soth’s exhibit at the MoCP and that gallery owner became his first commercial dealer. Sixteen years later, Soth is still with that dealer and continues to make a living as a photographer.

Soth calls the MoCP, “unique in the world of photography,” and a “rare early champion,” that was the first institution to exhibit his work.

In 1995 Natasha Egan was taking a photo history class at the University of Washington taught by the (then) curator of photography at the Seattle art museum. The professor projected an Ansel Adams picture before the class: a landscape of white boulders in front of Sierra Nevada. When the class was asked by the professor where they thought Ansel Adams was standing to take the picture, Egan thought she had the answer. Adams was standing in a boulder field taking a picture of the mountains. The professor said, “Well, actually, he's inside the Japanese internment camp in Manzanar in 1944 photographing through the fence.” The professor suggested that Adams used that image to say what he believed the Japanese were saying. “They are imprisoned and they're Americans citizens.” 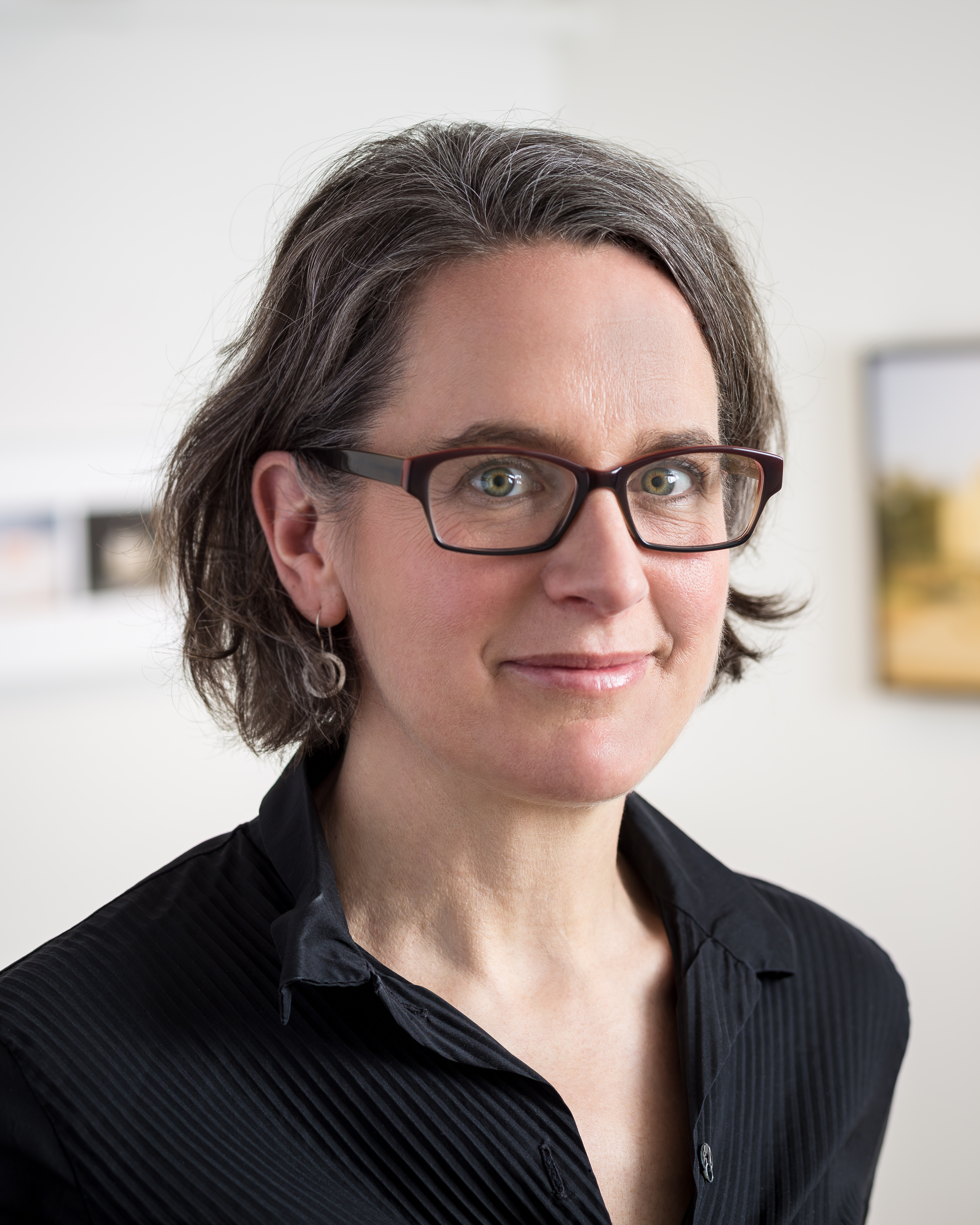 At the time, Egan had been familiar with representational photography. She had seen the work of photojournalists, nature and documentary photographers in such periodicals as National Geographic and Life magazine, both of which visually document subjects and events. She knew the work of commercial photography in advertisement and fashion. But what she had not considered—at her highest level of consciousness—was the work of photographers whose subjective views were intentionally expressed through the camera’s lens. For Egan, this new revelation discovered through an art history class was game-changing. It was the beginning of her understanding of photography on a different level. She was hooked. Egan was immediately inspired to write her first paper on the role of photography in colonialism. This new understanding that the medium of photography was not just meant to document, but also to question the world around her, took a life of its own. Egan’s professor saw her talent and interest and thought she would benefit from deeper study in contemporary photography. He introduced Egan to the director of the MoCP and the rest is, well, history.

Egan came to Columbia as a graduate student earning a master’s degree in Museum Studies and an MFA in Photography, while working the MoCP as the director’s assistant. Now, 25 years later, she is the executive director of the Museum of Contemporary of Photography. When Egan plans exhibitions, she looks for the work of artists that bring her back to the moment of discovery she had in the classroom long ago. 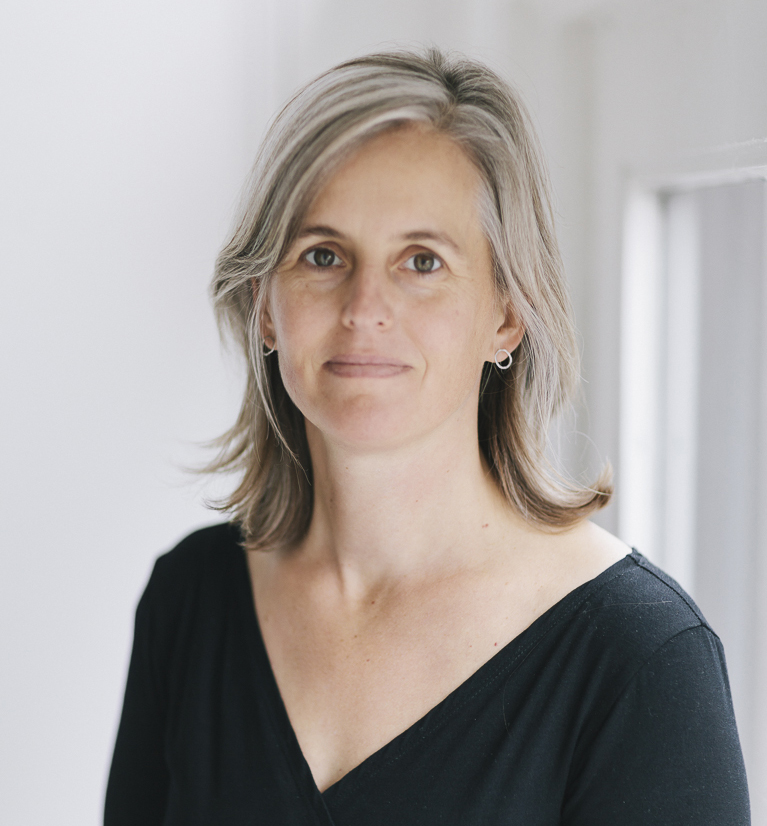 Karen Irvine is the Chief Curator and Deputy Director at the MoCP and Egan’s partner-in-creation. In the art world they are known as the Natasha and Karen Show. Together, their ideas balance like wine and cheese to form the perfect pairing. After nearly two decades of teaching, earning accolades for organizing exhibitions, and jurying numerous international and national exhibitions, they’ve become masters of their trade. Through professional networks and throughout the world of contemporary photography they’ve built a lasting reputation for themselves and the museum.

The MoCP is first and foremost a teaching museum, serving a broad range of students from across Chicago. Through its engaging teen programs, artist-led workshops, and bus subsidy program for underserved schools, the MoCP brings thousands of students to the museum.

Irvine knows just how crucial it is to give students access to the arts when they are young. She notes that it's really important to reach out to the next generation of art viewers and share the wonderful and rich dialogues that the museum can help foster. Irvine also says that photography is one of the best mediums to expose young audiences to because they can relate to photography. “It allows us to show students you don't have to be knowledgeable about art or passionate about art to really have a meaningful experience in this space.”

In the museum’s current exhibit, Reproductive: Health, Fertility, and Agency, artists explore the psychological, physical, and emotional realities people encounter in the years leading up to, during, and after fertility. The exhibition features 8 women who bring to light issues ranging from pleasure to childbirth, disparities in health care, trauma, and the loss of fertility.

Tackling issues of social justice and equity has been a tenant of the museum since its inception. In fall 2020, the museum exhibit questioned what does democracy look like in the midst of an election year fraught with tension, and an upcoming exhibit will explore gun violence, an issue that hits close to home in the city of Chicago.

The pandemic has created uncertainty for many industries, including museums, but it has also opened windows of opportunities. The museum’s exhibits and programming are available online and you can access its collection, too. Programming and museum exhibits once confined to a physical space can now be experienced by visitors from around the globe. That new change brings promise.

As Egan and Irvine look ahead considering the museum’s next 45 years, they are optimistic. Thinking about the future, Egan said, “Technology has opened the doors to our field in ways I had not imagined. I can’t wait to see what’s next.”