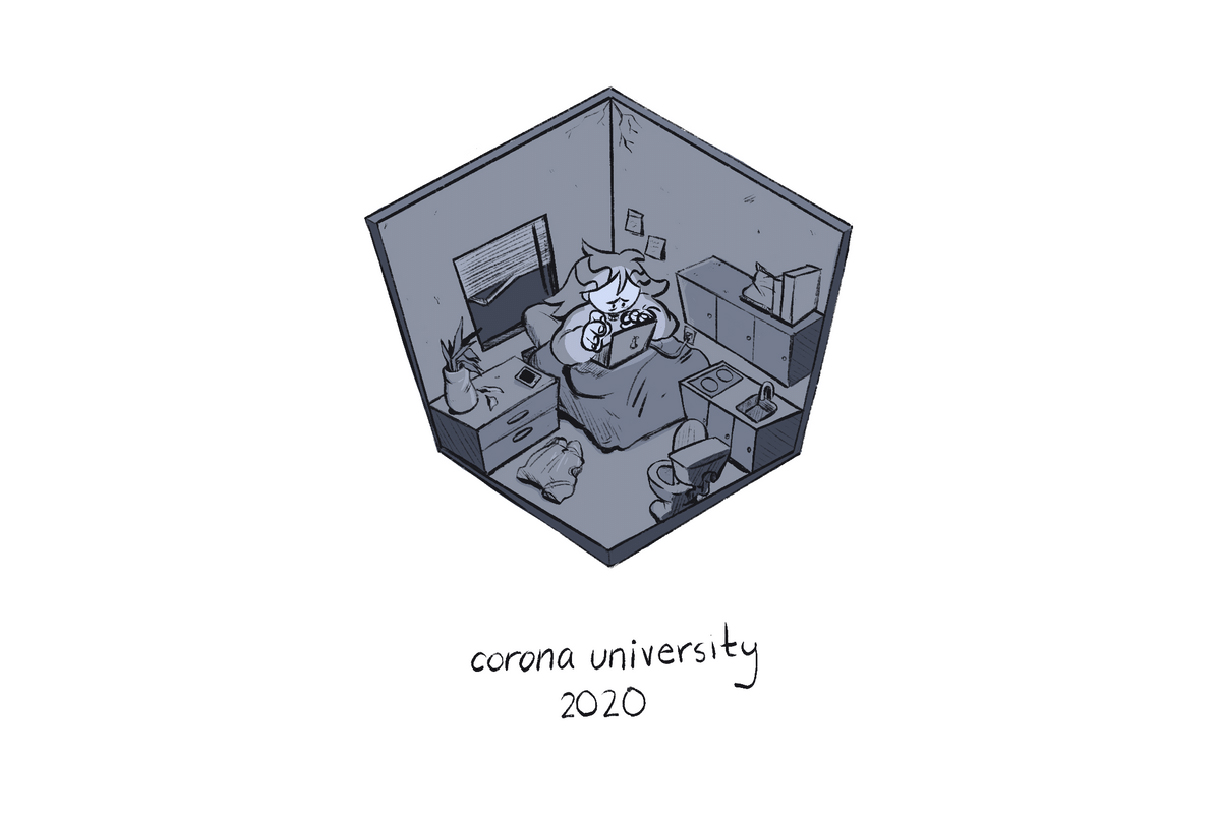 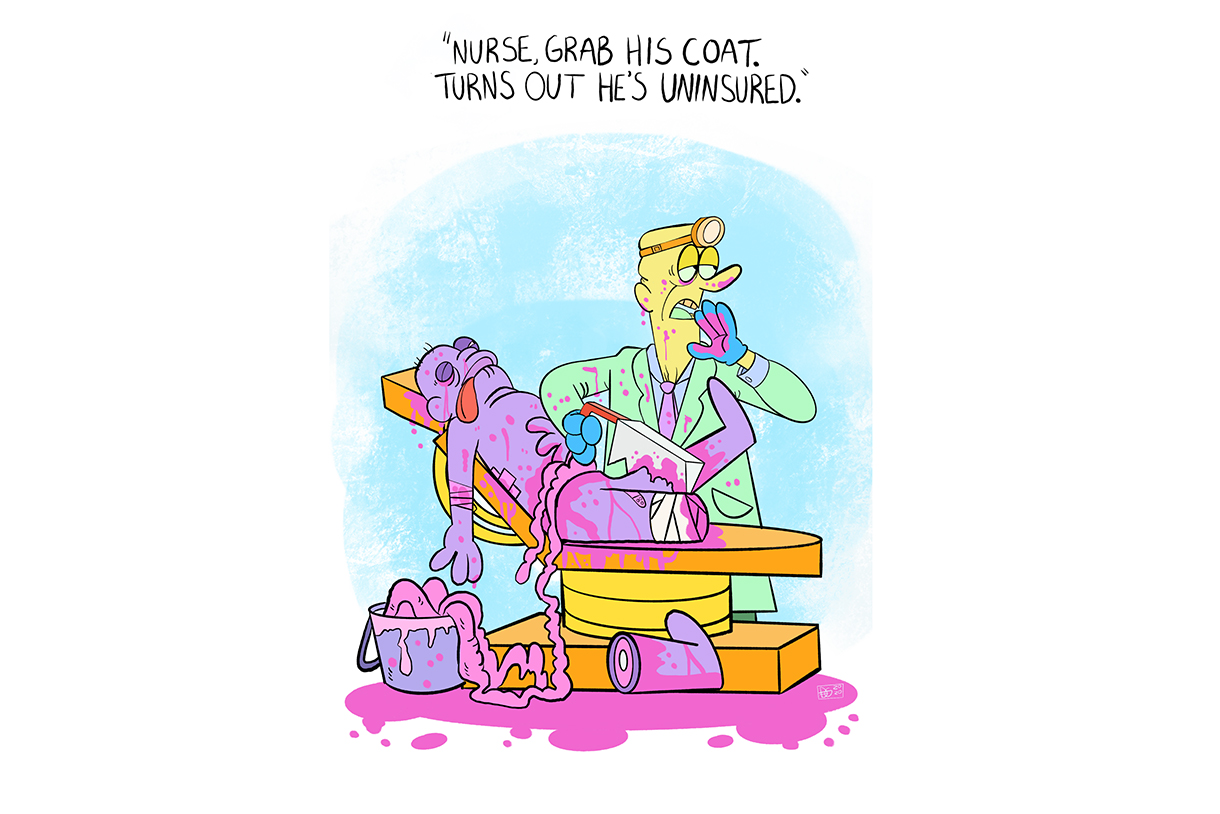 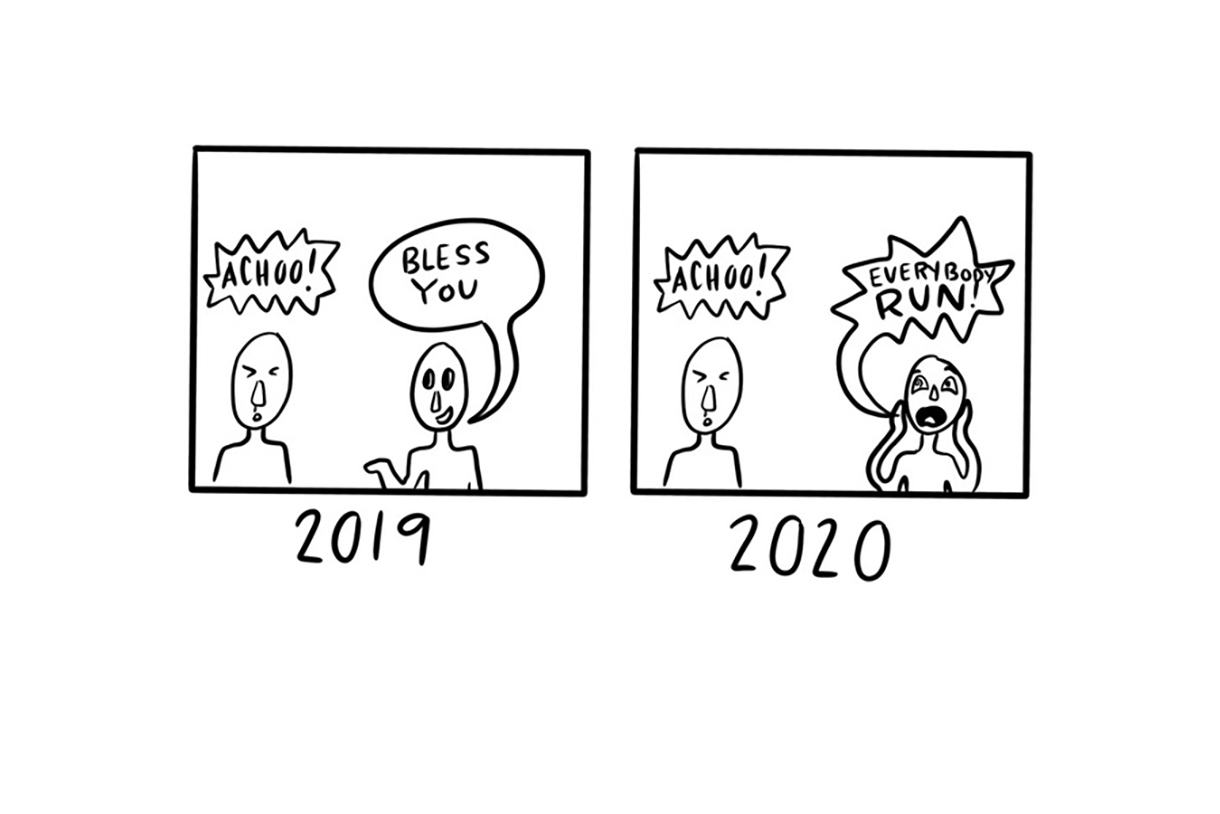 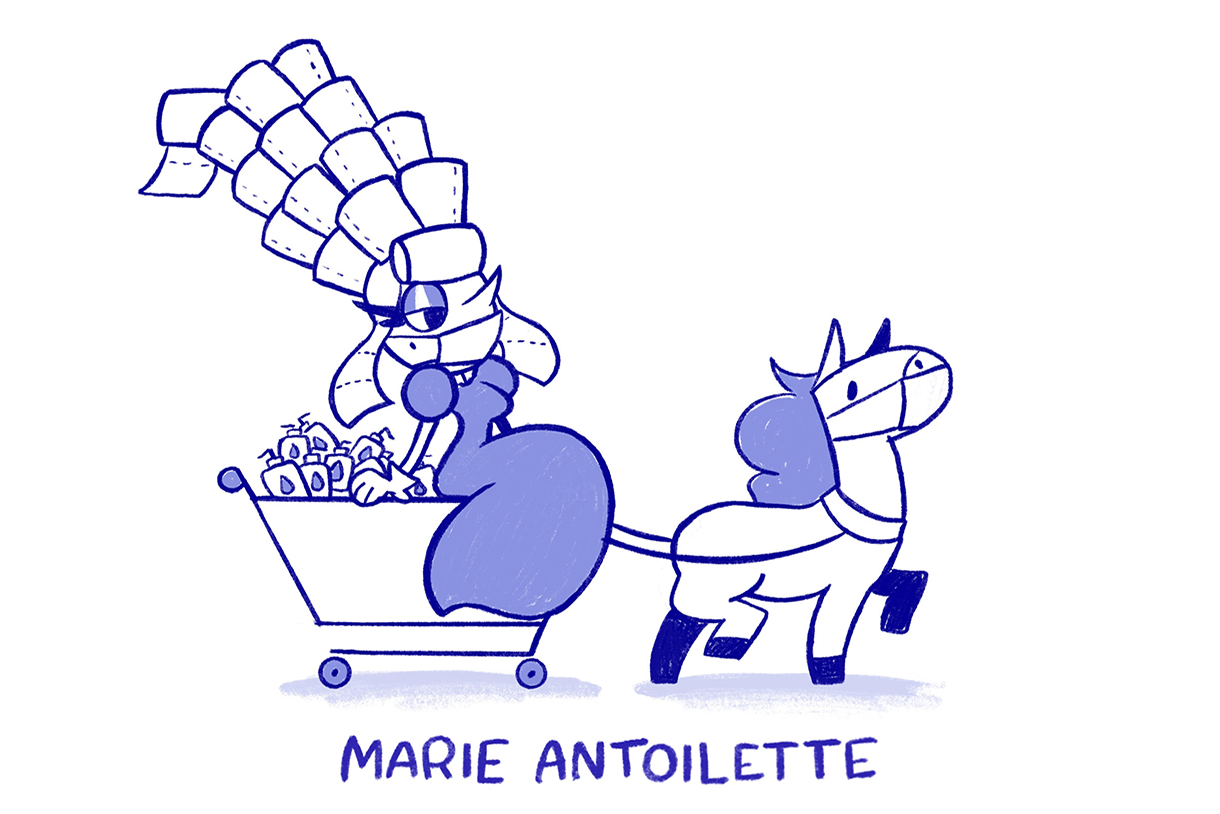 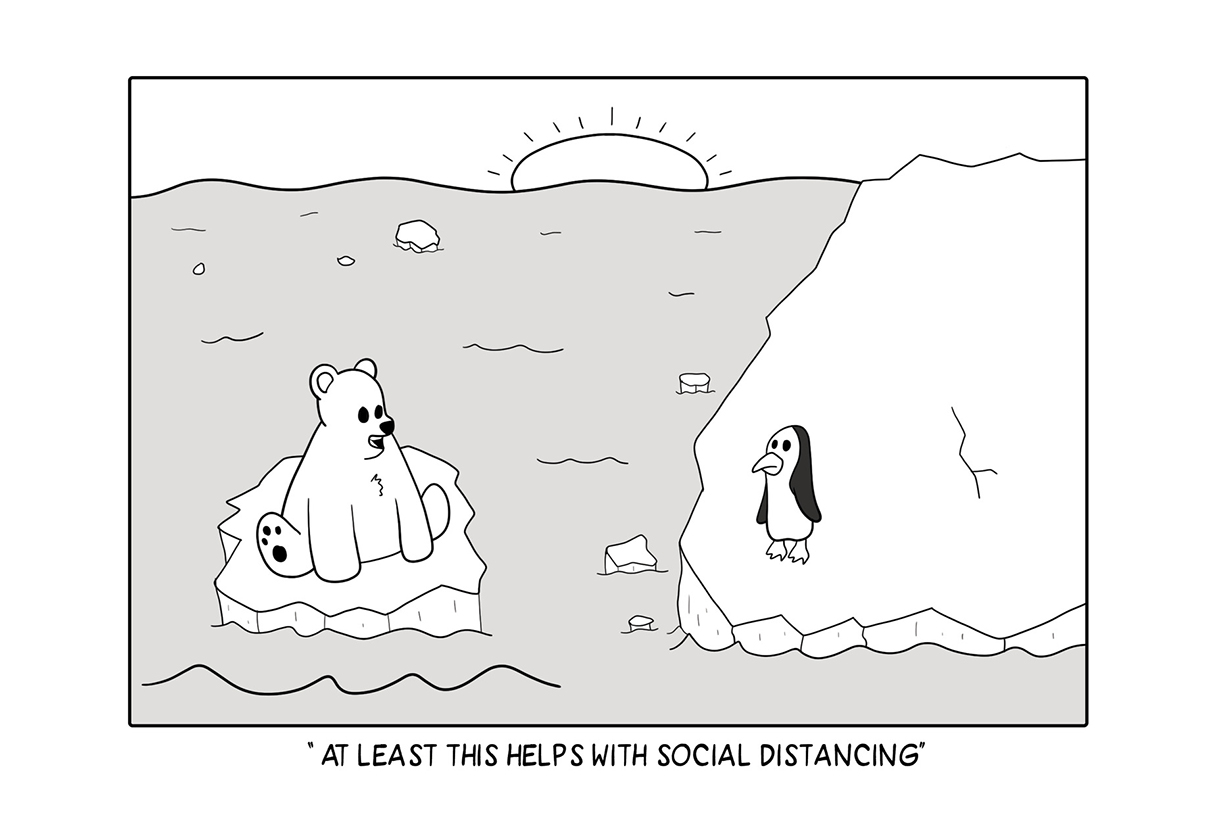 2020 Political Cartoon Contest Entry by Marco D'Andrea
Prados-Torreira is a cultural historian with a range of interests that include American and Cuban history. Humanities, History, and Social Sciences Professor Teresa Prados-Torreira has been elected president of the American Humor Studies Association, which she has been a member of for about 10 years. As she began to study nineteenth and twentieth-century cartoons, the American Humor Studies Association, with its conferences and its journal, Studies in American Humor, was the logical place to share her ideas. “It is an interesting community of scholars, some of them working on traditional academic subjects such as Mark Twain, others focused on contemporary media, animation, and comedy studies,” said Prados-Torreira.

Prados-Torreira was drawn to teaching at Columbia due to its urban, arts-focused, liberal environment. She thought the college looked like the right place to apply for a job and was pleased to find that it was a good fit from the beginning. “I’ve always been interested in politics and I love political cartoons. After a few years at Columbia and seeing how visually inclined many of our students were, it made sense to me to create a class, and eventually, the Political Cartoon Contest, which combined graphic humor and history.” For the past several years Prados-Torreira has spearheaded Columbia’s Political Cartoon Contest housed in the Humanities, Histories and Social Sciences department, which is currently accepting submissions through April 9, 2021. Since she started Columbia’s Political Cartoon Contest, Prados-Torreira has brought faculty members together from across the college to help judge the contest. She is particularly grateful for the support she receives from Ivan Brunetti and the rest of the faculty teaching cartooning. Curtis Lawrence in Journalism, Jim Rohn in Animation, and many other faculty members have modeled what interdisciplinary collaboration means.

As the president of the American Humor Studies Association, Prados-Torreira helps organize conferences, come up with new initiatives, and tries to make the group as strong and relevant as possible. Right now, Prados-Torreira is working on an online conference that will gather every Friday in July 2021. It will include topics such as “Comedy in the Time of Covid,” “Black Comedy Matters,” and panels on the history of animated cartoons. Prados-Torreira hopes faculty and students from Columbia’s Comedy Studies and other programs will join the group for discussions.

The purpose of the American Humor Studies Association is to study humor in a serious way, in other words, their goal is to place humor and comedy in a social, cultural, and political context. Prados-Torreira believes “humor has always provided a clear lens through which to understand society, and it is a powerful weapon with which to criticize its ills."

Prados-Torreira has seen students incorporate humor, satire, and political comedy in their art. “Young people love humor. Their worldview has been shaped by shows filled with a critical, ironic, and satirical edge. Almost every program at this school, Illustration, Animation, Television, Theater, Film, English, and the Humanities incorporate those elements,” shared Prados-Torreira.

Prados-Torreira is interested in a variety of topics, and not all are humorous. Her book The Power of Their Will: Slaveholding Women in Nineteenth-Century Cuba (University Press of Alabama) has recently been released. She’s currently working on a project that looks at how graphic humor portrayed children and what that portrayal says about class and ethnic conflict in the decades between the 1870s and early 1900s, as the U.S. embarked in the process of modernization.