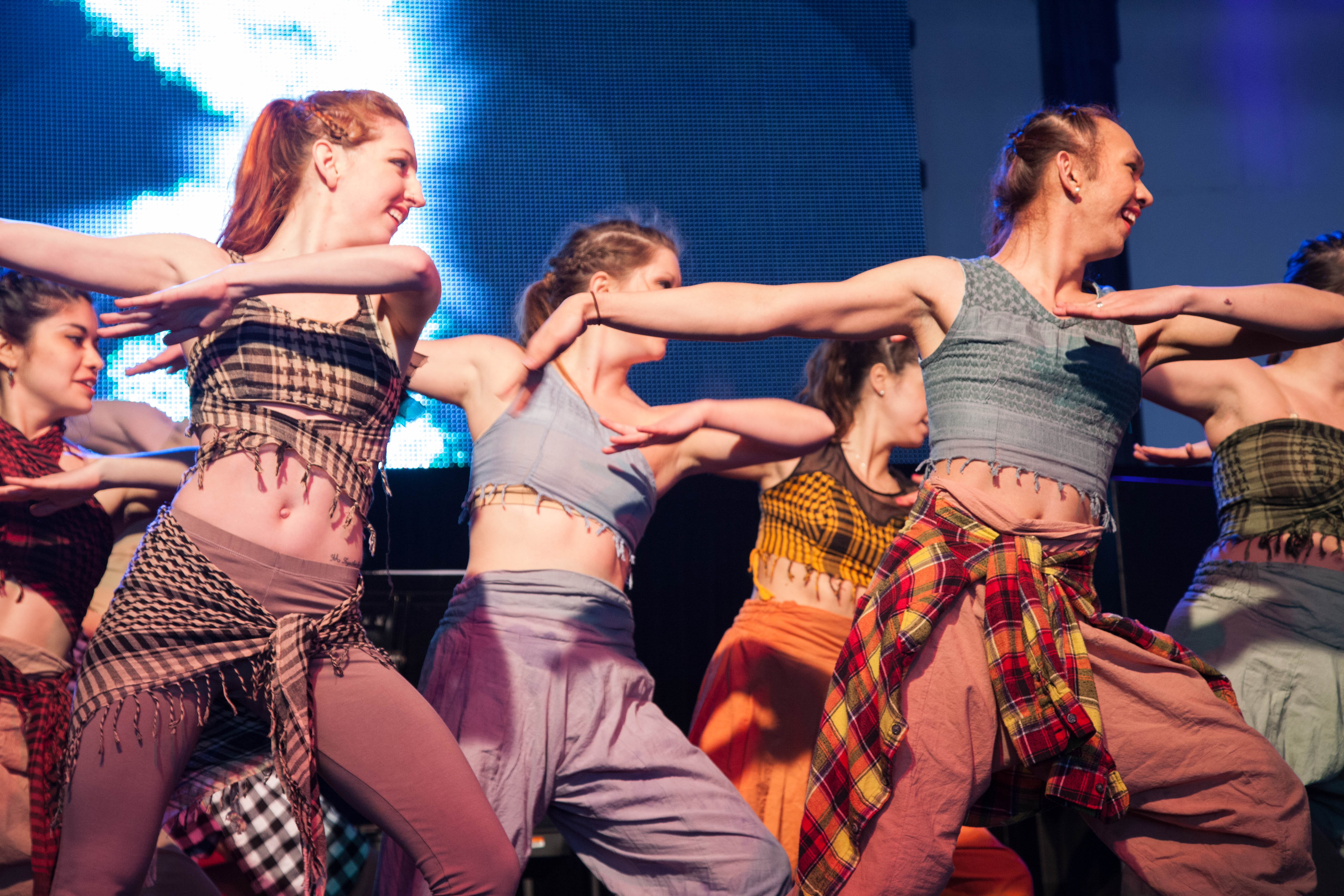 CHICAGO (May 5, 2015) – Columbia College Chicago’s 15th annual Manifest Urban Arts Festival brings audiences into the action this year with a series of interactive performances and exhibitions including: becoming an extra in a zombie movie, testing new game designs, and exploring futuristic sound art and 3D media installations. This annual festival of creative practice will fill the streets, sidewalks, and other open spaces throughout the South Loop with art and energy on May 15, 12 - 9 p.m.

“Manifest is one of the most exciting college events in the country,” said Mark Kelly, Vice President of Student Success. “We are one of the most important incubators of creative talent and this festival makes that palpable. Manifest attracts creative industry professionals, art collectors, and Chicago citizens who are interested in the future of arts, media and culture.”

Manifest is the culmination of the educational journey for most Columbia College students, where building a body of work is essential for moving into creative professions. The urban arts festival provides graduating students with an opportunity to perform and exhibit their work to the in a day-long celebration. Now in its 15th year, Manifest 2015 events include a fashion show, storytelling and poetry, original musicals, pop-up galleries, art sales, soundscapes, street art, stage combat, film and animation, sketch comedy, dance and more. Cutting-edge DJs and musicians will perform indie rock, jazz, blues, soul, R&B, dance, folk, and country on six stages, with indie rock band Twin Peaks headlining.

“Our goal is to create concentrated energy where emerging art forms and media converge into a critical mass,” said Monique Doron, the 2015 Manifest Creative Director and sophomore majoring in graphic design. “There are some amazingly talented students participating this year, as well as some brilliant collaborations that will truly stun audiences.”

Highlights of Manifest 2015 include:

Columbia College Chicago is an urban institution that offers innovative degree programs in the visual, performing, media and communication arts for nearly 10,000 students in more than 100 undergraduate and graduate programs. An arts and media college committed to a rigorous liberal arts curriculum, Columbia is dedicated to opportunity and excellence in higher education. For further information, visit www.colum.edu.