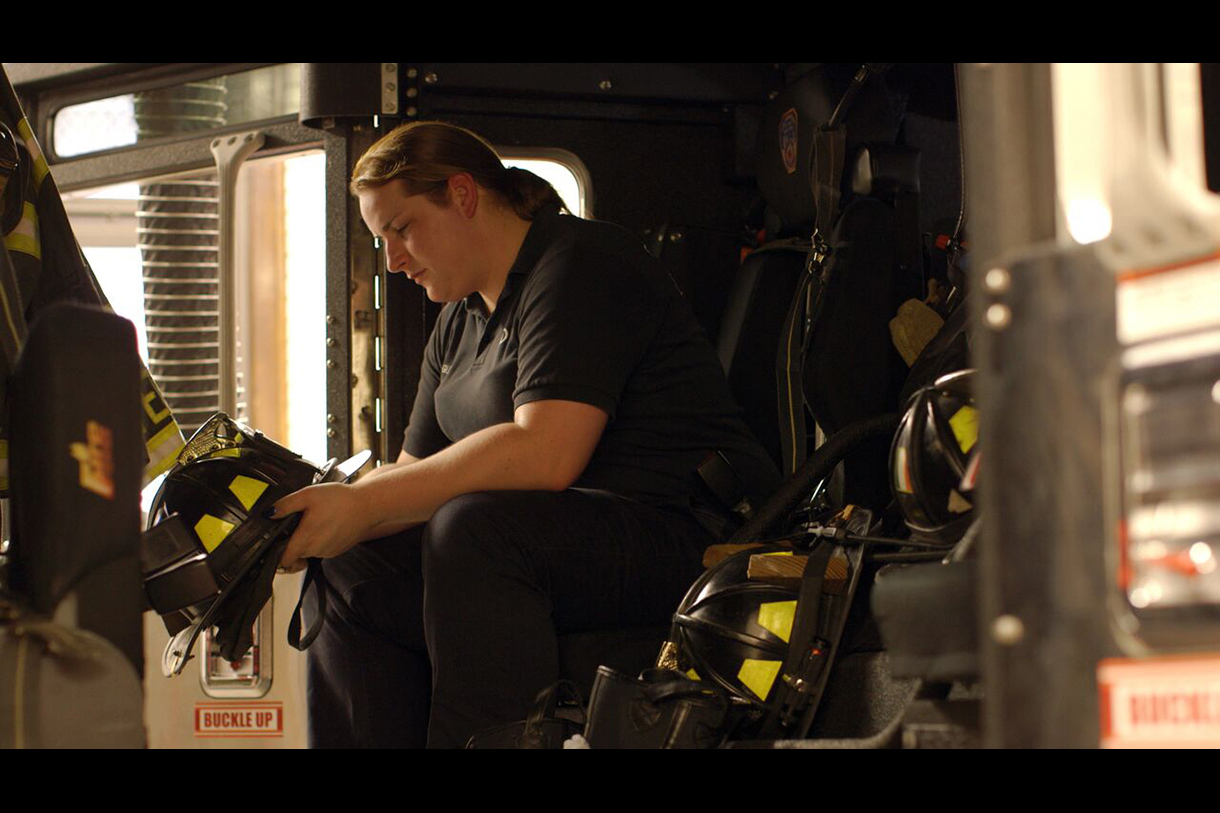 CHICAGO (Feb. 16, 2017)—Columbia College Chicago will host the Chicago Feminist Film Festival, now in its second year, featuring 55 short films produced, directed and/or created by individuals of diverse backgrounds from around the world, including seven films from Columbia alumni and students. The festival draws attention to the need for greater diversity and representation of under-represented individuals in the film and entertainment industry. The event will be held at Columbia’s Film Row Cinema, 1104 S. Wabash Ave., in Chicago, March 1 to 3. The festival is free and open to the public.

“The Chicago Feminist Film Festival celebrates the work of under-represented filmmakers—particularly women, people of color, queer, and transgender folks—but also seeks to broaden the spectrum of stories being told about different kinds of people, given their struggle for visibility in the mainstream film industry,” said Susan Kerns, assistant professor, Cinema Art and Science. “The festival gives us the opportunity to address this under-representation and provides a dedicated platform to showcase diverse filmmaking talent.”

A recent study by the University of Southern California-Annenberg School for Communication and Journalism analyzed the top 100 highest-grossing films each year from 2007 to 2016. The study shows that out of these 1,000 films, only four percent were directed by women and out of 1,114 directors, only 45 were female. Of these 45 female directors, only three were black and three were Asian American. The study further noted that for every female director there are approximately 23.8 male directors.

“Studies on diversity levels in the film industry illustrate the need to encourage more opportunities for those who have been typically marginalized in this field,” said Michelle Yates, assistant professor, Humanities, History and Social Sciences. “The festival allows us to provide under-represented filmmakers the recognition they have earned. We are pleased to have Columbia’s support in our efforts.”