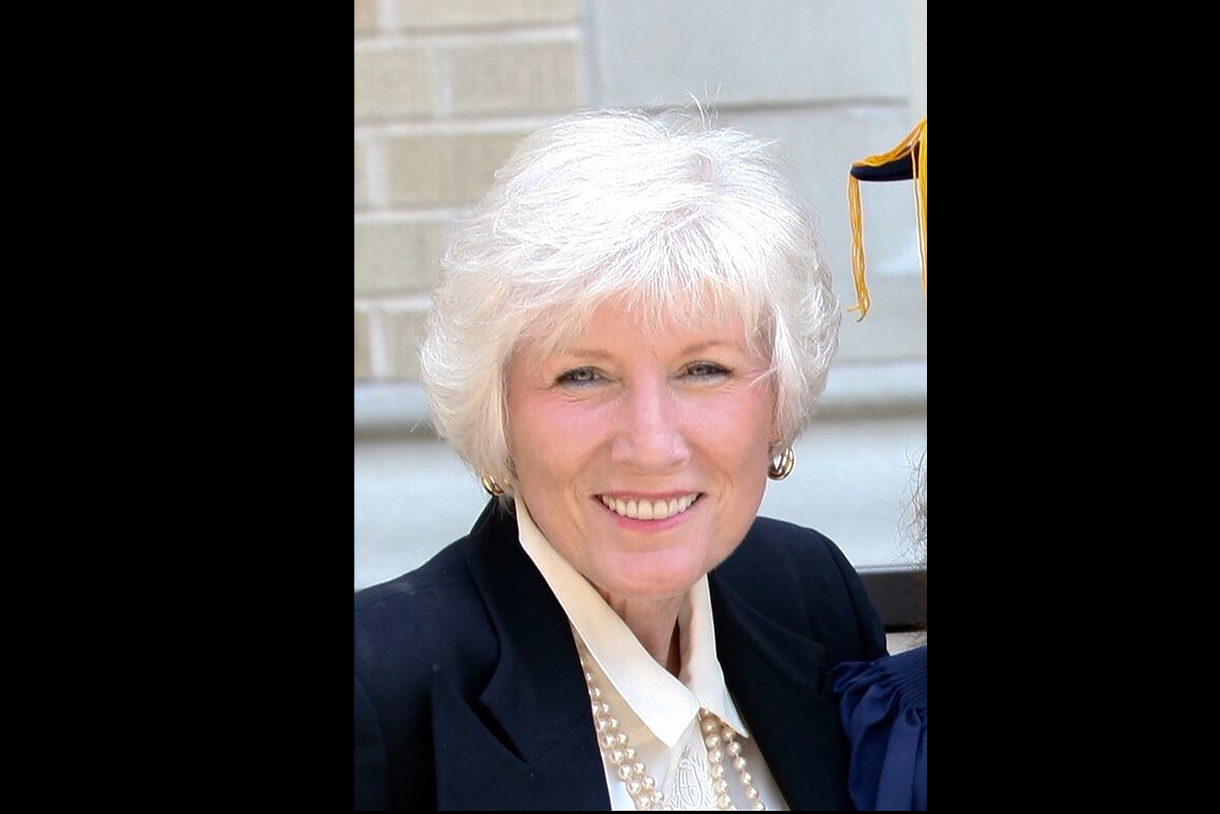 “The Diana King Memorial Foundation Scholarship will broaden the reach of Cinema and Television Arts, and further our efforts of making our media programs more accessible and inclusive,” said Dean Eric Freedman of Columbia College Chicago’s School of Media Arts. “This is a tremendous lift for Cinema and Television Arts, and a tremendous benefit for young creatives looking to study with us at Columbia College Chicago as they pursue their professional goals.”

Columbia students who wish to be considered for the scholarship will provide a 500-word essay as well as a student aid report. Winners will be awarded up to $3,500, to be distributed bi-annually. The deadline to apply for the award is April 15, 2021. More details regarding how to apply can be found here.

Diana King was the daughter of the late Charles King, who founded King World Productions in 1964. Charles King was a leading distributor of syndicated programming in the United States, and distributed such iconic series as “The Oprah Winfrey Show,” “Wheel of Fortune,” “Jeopardy!” and others. Diana worked her way up from the accounting office of her family’s business to Executive Vice President, which was the position she held at the time that King World was acquired by CBS in 2000.

Diana King had a long history of being dedicated to philanthropy. She established the Charles & Lucille King Foundation in 1988 to support institutions dedicated to educational excellence, with an eye towards those offering opportunities in film, television and media. She spent three decades as Board Chair and President, and was at the helm of awarding hundreds of scholarships to students around the country. Additionally, the Foundation supported programming at several institutions nationally.

The King Family Foundation gift to Columbia is another in a long line that reflects King’s commitment to social change. “The sheer generosity of the foundation to dedicate these scholarship monies will help a group of students every year to participate in the study of Television and Film,” said Thelma Vickroy, Chair of Cinema and Televison Arts. “It truly is one of the most impactful scholarship gifts I have been involved with in my career.”

Questions regarding the award can be directed to scholarships@colum.edu.