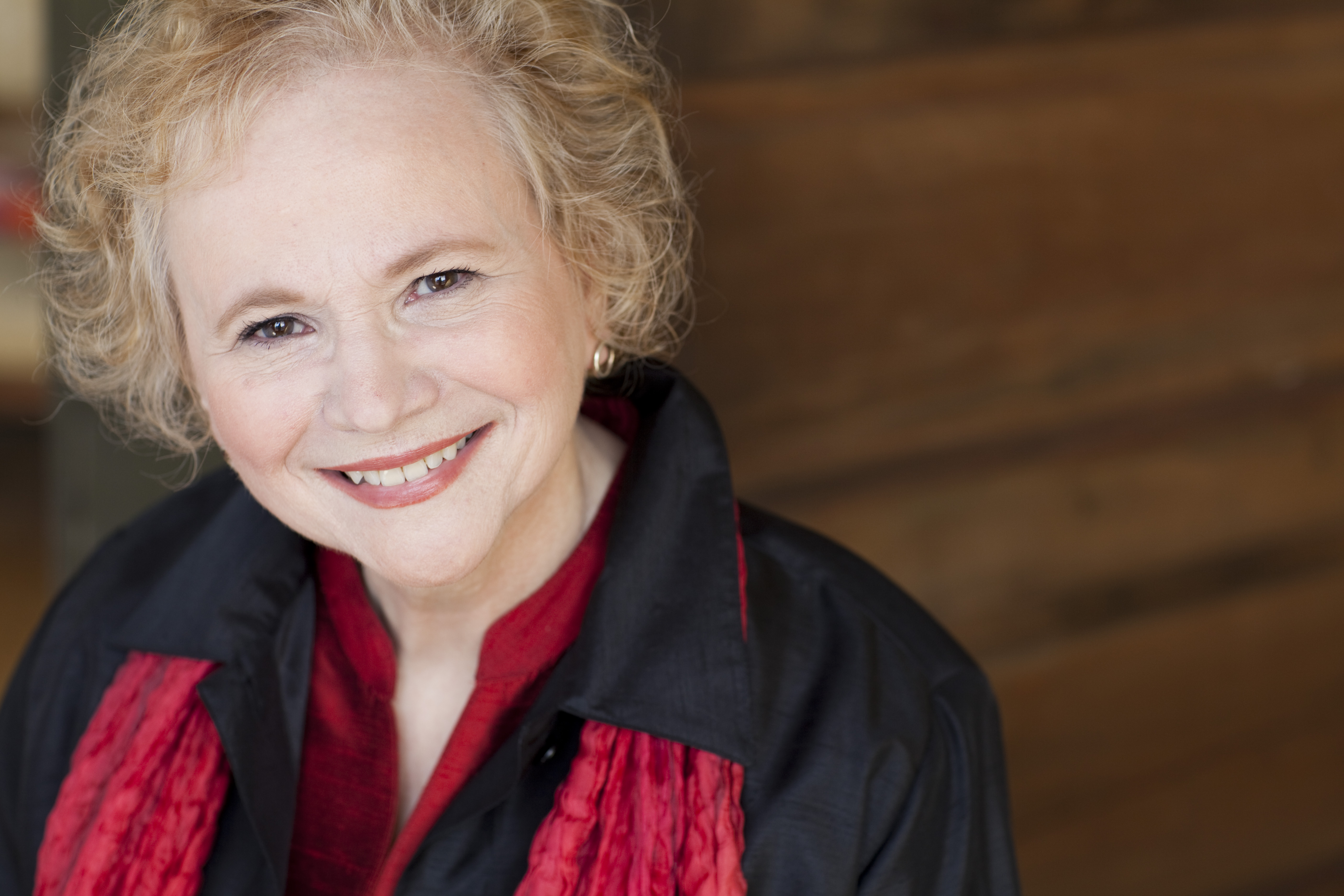 Marssie Mencotti is currently an adjunct professor in the Voiceover Minor which she developed while a full time tenured faculty member at Columbia College. She teaches both Voiceover I and Voiceover Demo Production. She has extensive experience in radio marketing, promotions and sales. Her previous positions include Creative Director for Chancellor Marketing (Clear Channel-Chicago), Sales/Marketing Promotions Director for WJMK-FM/WJJD-AM, and Director of Businesses Development at WFYR-FM and WKQX-FM. Marssie is also a professional actor, director, and voiceover actor and is represented by NV Talent for Voice and Big Mouth for on camera. She is a member of Screen Actors Guild-American Federation of Theatre and Television Artists, Chicago Writers Association and Chicago Women in Publishing and a co-founder of the Burnished Collective.  She includes among her many theatrical, commercial and voiceover credits: the original and remount cast of Chicago's Tony n' Tina's Wedding; productions at Raven Theatre, Red Twist, City Lit and other theatres; the Keanu Reeves film "Hardball" (Paramount Pictures); the Vagina Monologues at the Apollo Theatre, and voiceovers for Nintendo, Icehouse Beer and Wrigley's Eclipse Gum. She is about to release a novel (Fall 2018) based on her uncle's World War I diary entitled Pro Patria - The story of an American who fought for Italy in WWI. She received a BA in Theatre - University of Illinois at Chicago and an MA in Creative Writing from Northwestern University.