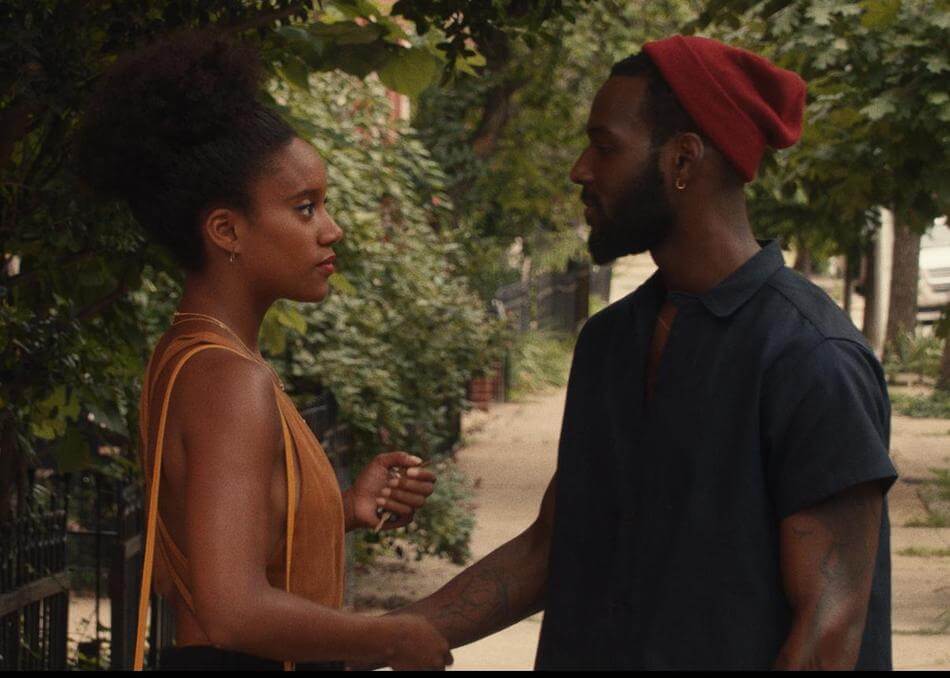 Columbia College Chicago would like to congratulate Cinema and TV alum, Angel Kristi Williams, MFA ’15, for the acceptance of her feature film, Really Love, into the SXSW Film Festival and AFI Fest 2020. The SXSW screening occurred earlier in 2020; the AFI screening will be held October 16th at 10pm EST. A conversation with filmmakers will follow the screening.

Williams is a filmmaker raised in Baltimore, Maryland. Prior to her first narrative feature, Really Love, being featured on the festival circuit, her short film “Charlotte” won jury awards at the Sarasota and Atlanta Film Festivals. She was a 2014 Film Independent Project Involve Fellow, where she was the recipient of the Sony Pictures Diversity Fellowship.

Really Love, a drama/romance set in Washington, DC, explores the relationship between Isaiah, a Black painter, and Stevie, who Williams describes as an “intriguing beauty with big brains,” in a time of professional, personal, and geographic uncertainty.