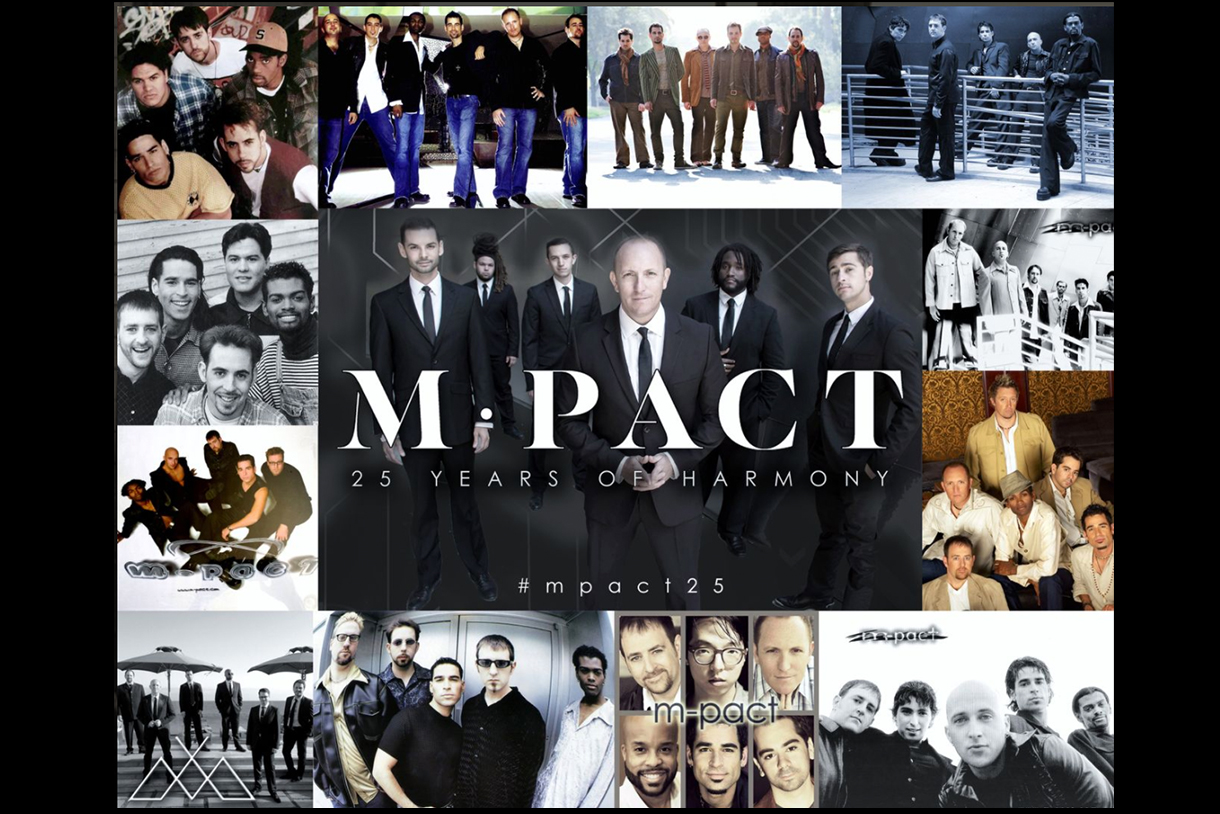 The festival was hosted by the Music Department of the Kansas City Kansas Community College.

M-PACT, which is a pop/jazz vocal group, has performed with pop stars including Boyz II Men, Natasha Bedingfield, and Sheryl Crow, jazz legends Natalie Cole, Bobby McFerrin, the Maynard Ferguson Big Band, and many others. Their music has been popularly featured in both TV themes and Disney films.

ChicagoVox’s award at the M-PACT festival is, as Department Chair Sebastian Huydts says, “as much a reward for excellence as it is a recognition of how our faculty has made this possible. Through embracing music technology.”