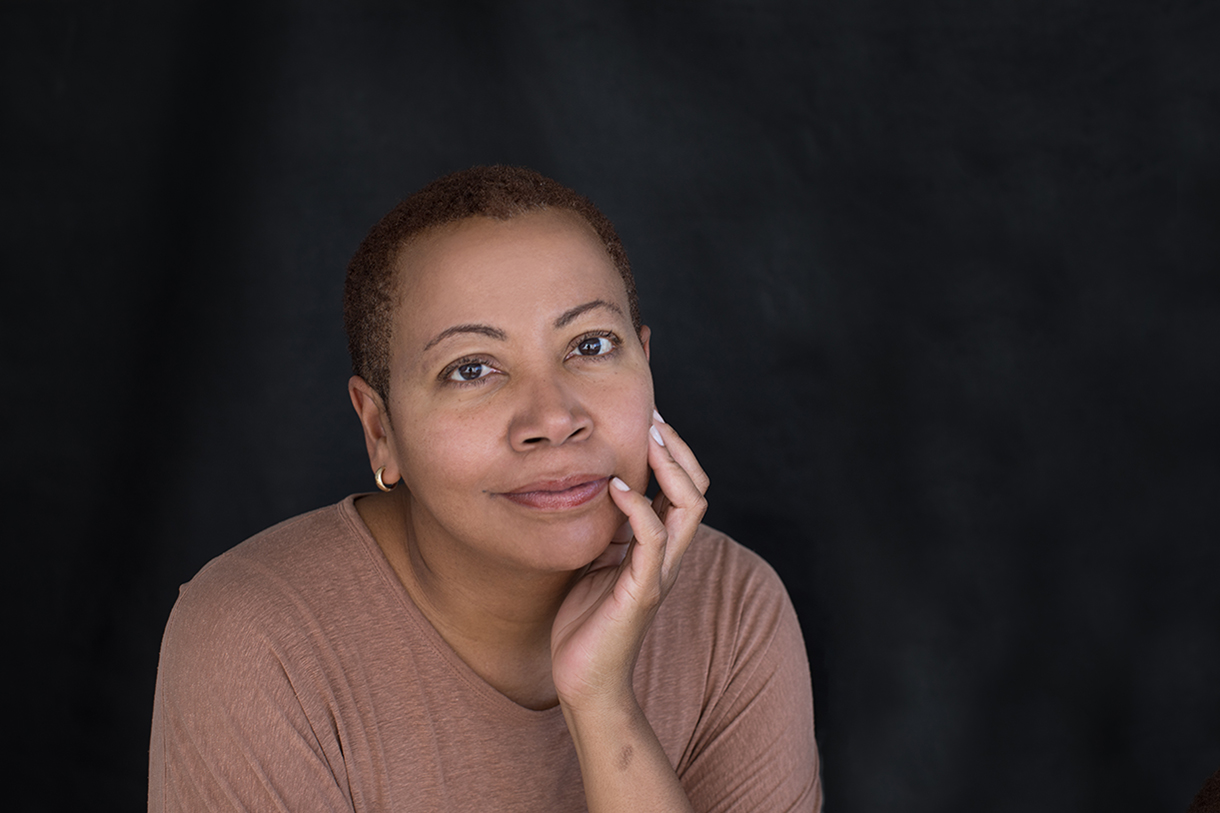 The academic residency, which was inaugurated in January 2019 and is now in its second year is for playwrights whose work demonstrates a commitment to communities of color. The fellowship was created to advance Columbia College Chicago student learning, to support new play development by providing resident playwrights with resources and time to write, and to strengthen Columbia’s commitment to cultural inclusion by exposing faculty and students to a broad pool of playwrights, particularly those representing communities of color.

Keli Garrett is a writer, director, and performer whose play adaptations have been produced and developed at numerous venues. Garrett was born and raised in Chicago and holds a BA from Columbia College and an MFA from Brown University.

“We are thrilled to announce the second Madeleine Moore Burrell Playwriting Fellow,” said Rosita M. Sands, interim dean of the Columbia College Chicago School of Fine and Performing Arts. “Not only does this residency provide fellows with the opportunity to mentor and share their particular expertise with students who are at various stages of preparation for future careers, but the fellowship also gives our students the opportunity to engage in academic and preprofessional opportunities that highlight a range of theatrical experiences rooted in African Diasporic aesthetics and cultural traditions.”