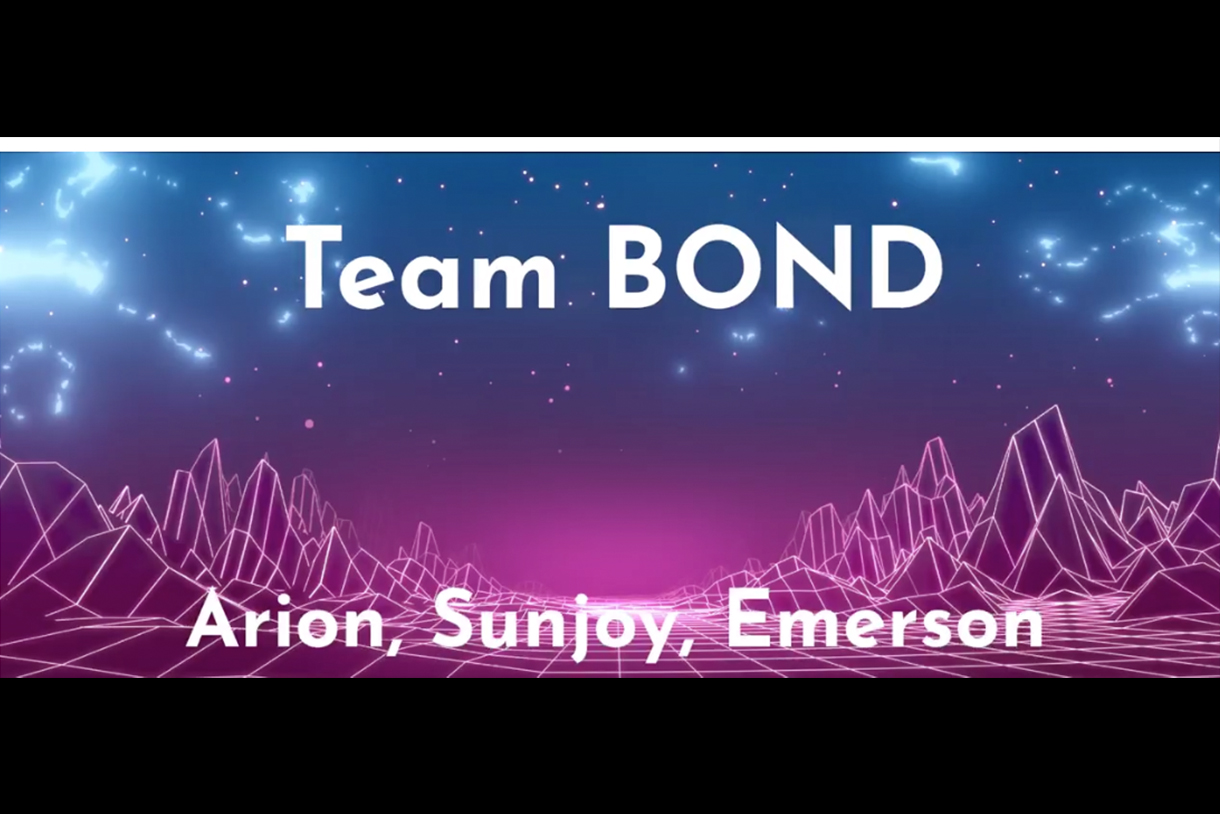 A team comprised of three Columbia College Chicago students has advanced to the United States finals for this year's Brandstorm.

Columbia College Chicago is pleased to announce that "Team Bond," made up of Advertising major Sunjoy Walls, Fashion major Arion Wheeler, and Cinema and Television Arts major Emerson Cole is one of ten student teams advancing to the United States finals in this year's Brandstorm for their concept leveraging Kiehl's products.

Over 210 teams registered to compete in this year's challenge, with the final ten teams competing for the top spot on April 23rd, 2021. This team grew out of a one-hour credit class taught by Dana Connell, Associate Chair of the Department of Fashion Studies in the School of Fine and Performing Arts at Columbia College Chicago and Peg Murphy, Associate Chair and Associate Professor of Communication.