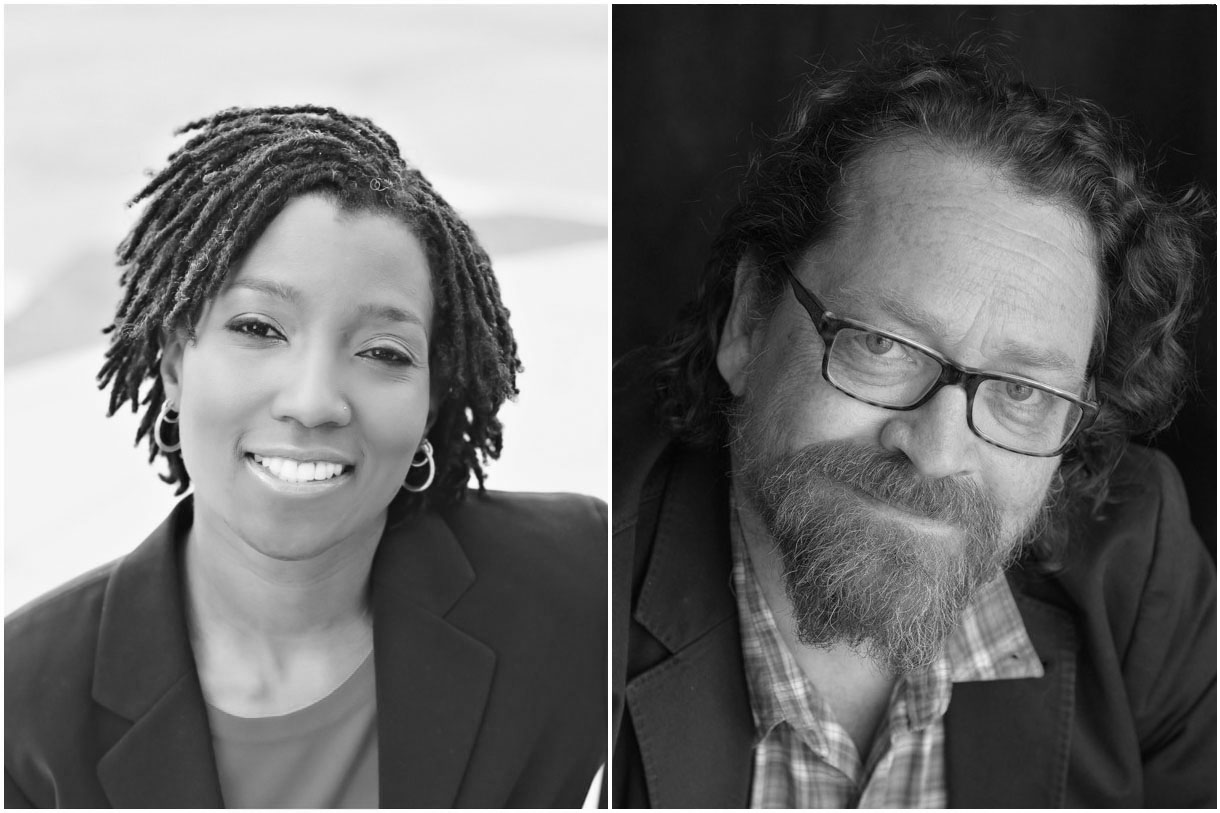 CHICAGO (Jan. 22, 2018)—Columbia College Chicago’s English and Creative Writing Department has announced its Spring 2018 Reading Series lineup, which will feature readings from award-winning writers across the literary spectrum, as well as alumni and student events. The readings kick off Feb. 7 and are free and open to the public.

“This series brings together writers exploring connections between literature and larger cultural issues,” says English and Creative Writing Professor Joe Meno. “Each one is engaging these cultural conversations--whether it be identity or race--through fiction, nonfiction, and poetry that doesn’t feel inward-looking, inaccessible, or purely academic.”

Readers combine genre and pop culture into their highly-acclaimed and accessible work. Mickey Hess, a hip-hop scholar whose publications include The Dirty Version--a biography on the Wu-Tang Clan’s founding member Ol’ Dirty Bastard--uses his work to explore both modern music and modern living. Dan Chaon’s “irresistibly creepy” recent thriller Ill Will, according to The Washington Post, transcends horror through his “exploration of how we know what we think we know.”

The Spring 2018 lineup is as follows:

Dan Chaon’s most recent book, Ill Will, is a national bestseller and was named one of the ten best books of 2017 by Publishers Weekly. His fiction has appeared in Best American Short Stories, The Pushcart Prize Anthologies, and The O. Henry Prize Stories. He has been a finalist for the National Magazine Award in Fiction and the Shirley Jackson Award, and he was the recipient of an Academy Award in Literature from the American Academy of Arts and Letters. Chaon lives in Ohio and teaches at Oberlin College.

Duriel E. Harris is the author of three poetry collections, including No Dictionary of a Living Tongue (2017), winner of the Nightboat Poetry Prize. A MacDowell and Millay Colony fellow, Harris has received grants from the Illinois Arts Council, the Cave Canem Foundation, and the Rockefeller Brothers Fund. Recent compositions appear in BAX, The &Now Awards 3, Warscapes, and the PEN Poetry Series. Harris is an associate professor of English in the Graduate Creative Writing Program at Illinois State University.

Mickey Hess is the author of Big Wheel at the Cracker Factory, The Nostalgia Echo, and Is Hip Hop Dead?, and co-author, with Buddha Monk, of The Dirty Version: On Stage, in the Studio, and in the Streets with Ol’ Dirty Bastard (HarperCollins, 2015). He is a professor of English at Rider University in New Jersey.

David Lazar’s latest book is I’ll Be Your Mirror: Essays and Aphorisms (University of Nebraska Press). He is founding editor of the literary magazine Hotel Amerika, now in its 17th year, and series editor, with Patrick Madden, of 21st Century Essays, at Ohio State University Press. Lazar is a Guggenheim Award recipient and a professor of Creative Writing who teaches nonfiction at Columbia College Chicago.

Halimah Marcus is the Executive Director of Electric Literature, an innovative digital publisher based in New York City, and the Editor-in-Chief of its weekly fiction magazine RecommendedReading. Her own fiction has appeared in Indiana Review, Gulf Coast, and One Story. She is the co-chair of the Brooklyn Book Festival Fiction Committee and has an MFA from Brooklyn College.

Jac Jemc is the author of The Grip of It (FSG Originals). She edits nonfiction for Hobart, and has taught creative writing at the University of Notre Dame, Illinois Wesleyan University, Northeastern Illinois University, Lake Forest College, and Loyola University.

Meg Day is the 2015-2016 recipient of the Amy Lowell Poetry Travelling Scholarship, a 2013 NEA Fellowship in Poetry; author of Last Psalm at Sea Level (Barrow Street 2014), winner of the Publishing Triangle’s Audre Lorde Award; and a finalist for the 2016 Kate Tufts Discovery Award from Claremont Graduate University. In 2015, Day received her Ph.D. in Poetry & Disability Poetics from the University of Utah. Day is an assistant professor of English and Creative Writing at Franklin & Marshall College.

Jenny Boully’s new book is Betwixt-and-Between: Essays on the Writing Life (Coffee House Press). She is the author of five previous books, including not merely because of the unknown that was stalking toward them (Tarpaulin Sky Press), The Books of Beginnings and Endings: Essays (Sarabande Books), [one love affair]* (Tarpaulin Sky Press), of the mismatched teacups, of the single-serving spoon: a book of failures (Coconut  Books), and The Body: An Essay (Essay Press, first published by Slope Editions). She is an associate professor of Creative Writing at Columbia College Chicago.